Aaron Burriss is an American Youtuber. He is also an actor and is famous by his name Lazyron Studios. Born and brought up in Phillippines, he resides in the United States. Likewise, he spent his childhood alongside his three siblings. He completed his education at the University of North Carolina, located in Charlotte.

This YouTuber is rumored to be dating his girlfriend, Veronica Merrell, a YouTuber. Aaron has collaborated with several other YouTubers and appeared in YouTube series such as The Commute (2016), Where is My Romeo? (2018) and Prom Knight (2020).

Where was Aaron Burriss born?

Aaron Burriss was born on 4th February 1989 in Clark Air Base Hospital in the Philippines. As of 2021, his age is 32. He belongs to mixed ethnicity, and his nationality is American with Philipino race.

He was born to Adam Burris's father in the US army and a mother, Maribel Burriss. Both of his parents are Philipino. His family first moved to Lexington, Kentucky, and later moved to North Carolina. He has two brothers whose names are Alex Burriss and Andrew Burriss. Both of them are also YouTubers. Aaron also has a sister named Mariah. 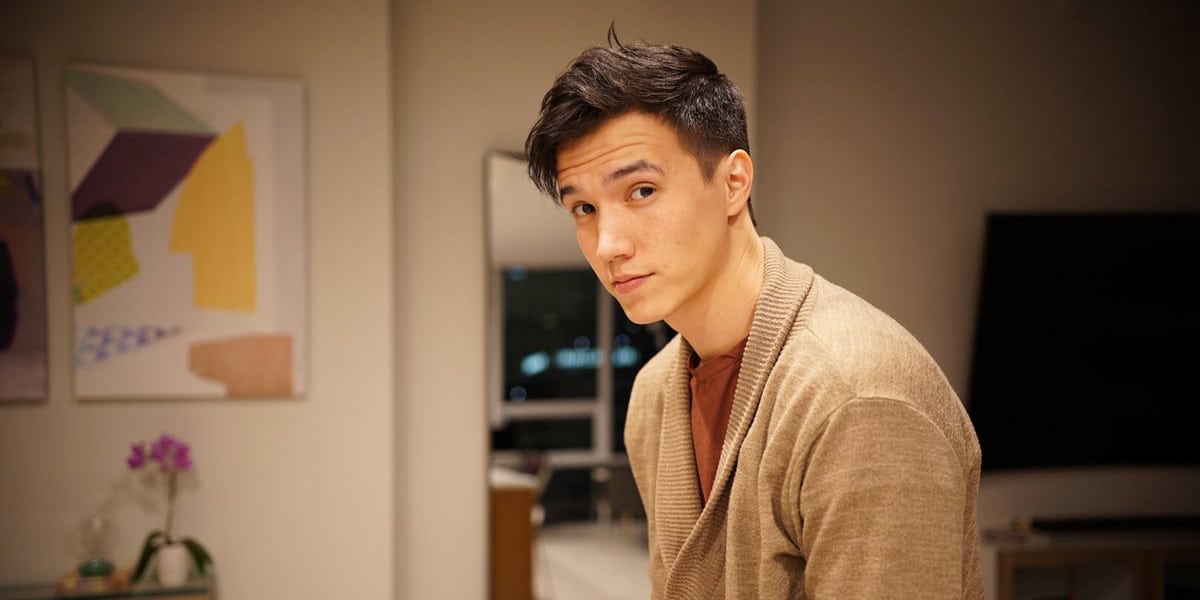 Where did Aaron receive his education?

YouTuber Aaron studied at a private school in Kentucky. He was excellent in both academics as well as sports. After his family moved to North Carolina, he completed his middle school there. He used to get bullied and teased because he was fat and short with braces and squinted eyes.

So, he changed his high school, where he studied hard to get good grades, and also he went through physical transformation and weight loss. Then, for further studies, he enrolled in the University of North Carolina at Charlotte.

How did Aaron Burriss begin his career in YouTube?

Furthermore, he is also an actor who has appeared in different YouTube series such as The Commute in 2016, Where is My Romeo? in 2018, and Prom Knight in 2020.

Who is Aaron Burriss dating?

Talking about his personal life, Aaron has dated three girlfriends. His first girlfriend's name is Kimmy Dufresne, with whom he was in a relationship for two years, from 2014 to 2016. After that, they did a series of YouTube collaborations through which they opened their relationship public. After Kimmy, he dated her second girlfriend, Sarah Wolfgang, in 2016, a YouTuber and a member of the K-pop group named Tahiti.
Currently, Aaron is rumored to be dating Veronica Merrell. Moreover, this couple is known as Ronron which is kept by their fans. Talking about Veronica, she is an American actress and YouTuber who has a twin named Vanessa Merrell, with whom she appeared on their YouTube channel named 'Merrell Twins.' 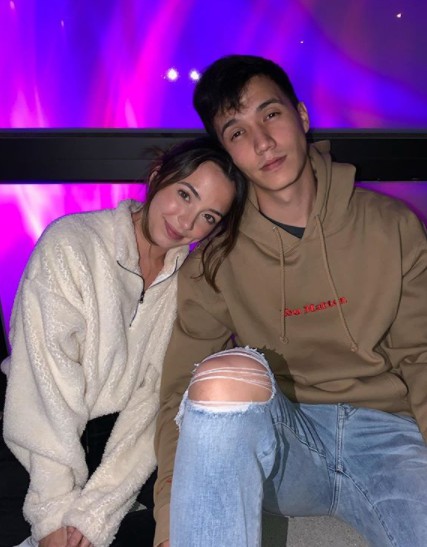 What are the social media of Aaron Burriss?

What is the net worth of Aaron Burriss?

As of 2021, the Youtuber Arron has an estimated net worth of $3 million. His earning comes from his professional career YouTuber. He also collaborates with other YouTubers. 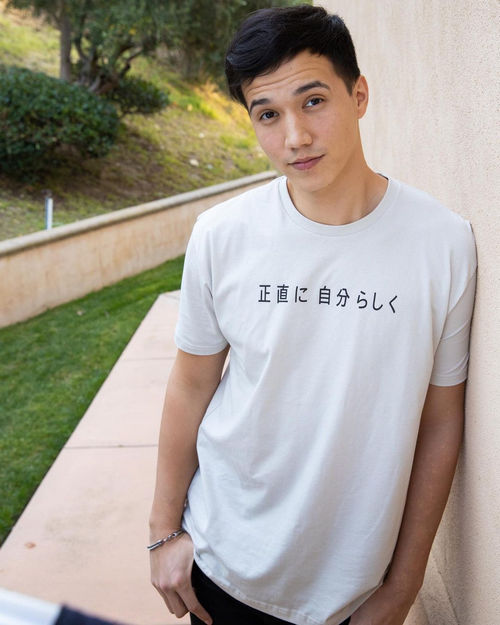