Alexander Vlahos is an actor, writer, and director who has won the Gold Award for Best time Director and Bronze Award for Best Indie Short. He has worked in many TV series such as Merlin, Privates as Private Keennan, Barbarians Rising, Death in Paradise, Bang, etc. In addition, he has also worked in horror films, short films, and audiobooks.

Alexander Vlahos grew up in Tumble, Carmarthenshire. Currently, he is dating his girlfriend, Jules. He has also dated Kajsa Mohammar and Lauren Samuels. As of now, he is not married yet and does not have children.

Alexander Vlahos was born in a Tumble, Carmarthenshire, on July 30, 1988. As of 2021, he is at the age of 33. He has Welsh nationality and belongs to the Greek and Welsh. He was born under the Leo birth sign.

Alexander was born to the Vlahos family. His father's name is Robert Vlahos, and his mother's name is Nicci Vlahos. Sadly, when he was young, his parents got divorced. He has a sister from his stepmother who is older than him. He was fond of hockey from a young age and also played for 18 years. Later he changed his mind to become an actor. 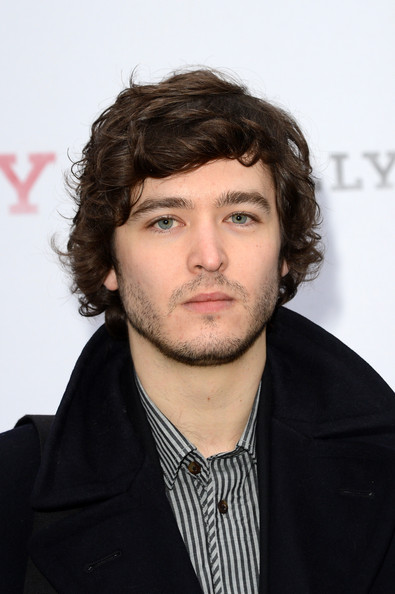 Talking about Alexander's education, he completed his education in Welsh. He learned and played hockey till 18 years old. Then, after changing his mind to become an actor, he enrolled at Royal Welsh College of Music and Drama, from where he was graduated in 2009.

Alexander started his acting career through English-language television series named Crash as Dylan in 2009 and made his film debut through the short film, Bright Light as Steff in 2010. After which, he has appeared in many TV series such as "Merlin," sharing the screen with Colin Morgan, "Privates," as Private Keennan, "Barbarians Rising," "Death in Paradise," "Bang," etc.

After working in the French historical fiction drama series Versailles, he became more famous, sharing the screen with Ned Dennehy. In addition, he has worked in the psychological horror film Truth or Dare and appeared in the audiobooks like The Confessions of Dorian Gray, Gallifrey, The Diary of River Song, etc. 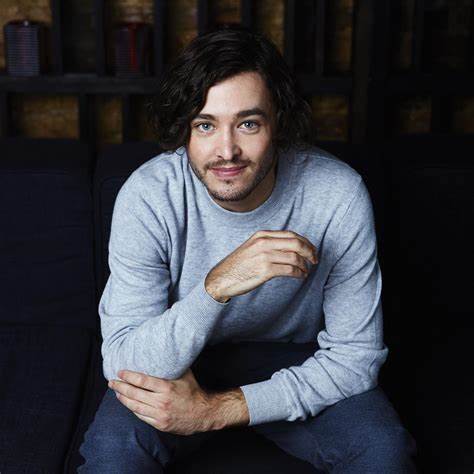 In 2020, Alexander won the title Gold Award for Best time Director and Bronze Award for Best Indie Short. In addition, he has been nominated by MANIFF Awards for Staff Pick Award for his short film Lola.

33-years-old Alexader is not gay, and his sexual orientation is straight. He is currently in a relationship with his girlfriend, Jules. Alexander is private regarding his personal life. There is no information regarding when they met.

Before dating Jules, Alexander has been in two relationships. He first dated Kajsa Mohammar, a British actress, and singer in 2011. After dating for five years, the couple broke up. After dating Kajsa, he started dating Lauren Samuels in 2016, a Swedish model who did not last long. They broke up after dating for four years. Though he has dated many beautiful women, none has become his wife, and he does not have children yet.

A well-known actor, Alexander is also a writer and director who has become successful through his hard work. He has gathered a handsome amount of money from his professional career. As of 2021, he has an estimated net worth of around 2 million dollars.

Director Alexander is engaged in social media platforms. He is active on social media platforms such as Instagram, Twitter, etc. He has created an Instagram account with the tag name @alexvlahosofficial, with more than 116 thousand followers. Similarly, his Twitter account @vlavia has more than 81 thousand followers. Alexander does not seem active on Facebook; however, he has many fan-made pages. 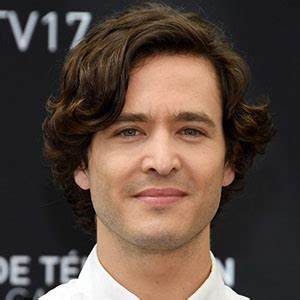 Talking about physical Statistics, Alexander has an average height. He has a height of 5 feet 10 inches and a  weight of 64 kg. He has dark brown curly hair, and his eye color is blue. However, he has not shared his body measurements like shoe size, waist size, hip size, chest size, etc.