A Netflix original series, Sweet Magnolia’s actress Annaliese (Carolyn) Judge, has more to offer than the average 20 years old. Annaliese Judge is a young and talented actress and model. She got the big swing in her career after portraying Annie Sullivan on Sweet Magnolias, the role for which the audience highly admired her.

Annaliese will also star in several movies and TV series in the coming years. If you’re one of her fans, you’ve come to the right place. In this article, we will dig deep into her life and career.

How old is Annaliese Judge?

Born in Pinehurst, North Carolina, the United States, on the 17th of December, 2000, Annaliese is currently 20 years of age. The actress is of Caucasian origin and is of American nationality. She adheres to Christianity. Similarly, her zodiac sign is Sagittarius.

When it comes to her personal life, Annaliese is very private. Unfortunately, no information regarding the identity of her parent, siblings, and family background, is presently available on the internet, except for her father. Her father’s name is Mike Judge. 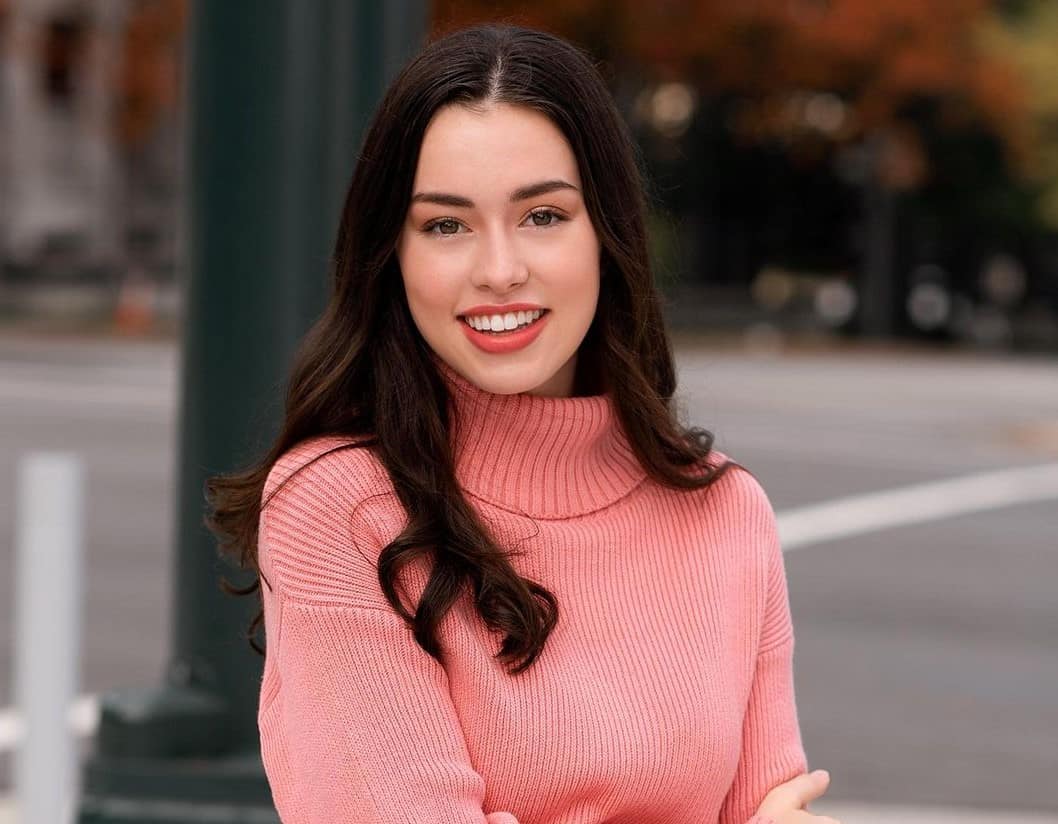 Where did Annaliese complete her graduation?

Annaliese spent her childhood in her birthplace Pinehurst, hence it is most likely she did her schooling and high school in Pinehurst, in some private institutions. However, she attended a public university, the University of North Carolina at Greensboro, North Carolina, and graduated in Business. She mentioned this on her Linkedin page.

How did  Annaliese Judge start her career in acting?

Annaliese was very much into acting from her childhood and dreams of pursuing a career out of it. She used to perform in her college programs and show her acting skills. Unknowingly Annaliese is improving and honing her skills, and people start noticing it. She started by doing some modeling and also joined the acting class.

The 20 years old has professionally signed with Luber Roklin Entertainment. Annaliese officially ventured into acting in 2020, when she was cast as Annie Sullivan on Netflix’s Sweet Magnolias along with Carson Rowland. She also starred in the Television series Where’s Rose (2021) and a feature film Theo. 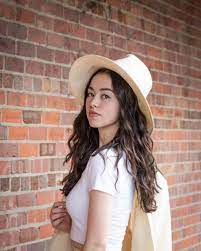 Who is Annaliese Judge boyfriend?

Annaliese is currently single and is not engaged in a romantic relationship.  We wish, she soon finds her dream guy. However, some news circulating her dating, Carson Rowland, her on-screen romance in Sweet Magnolias. It may be just a rumor. Her interests include singing, modeling, traveling, and acting.

Annaliese is a gym and diet fanatic. She is very aware of her diet and never skips doing workouts. Annaliese frequently shares pictures and videos of her doing gym on Instagram and Tiktok. Annaliese likes to keep everything so simple. She has a very charming personality.

Is Judge famous on social media?

Annaliese Judge always finds time for her fan. She has a huge fan base on her social media accounts. She is one of the so-called Insta celebrities. As of now, Annaliese has whopping 74.3k followers on her Instagram account (@Annaliesecjudge). She also has a Tiktok handle with 61.3k followers and over 1 million likes. Similarlybegan, her Twitter account has two thousand followers. 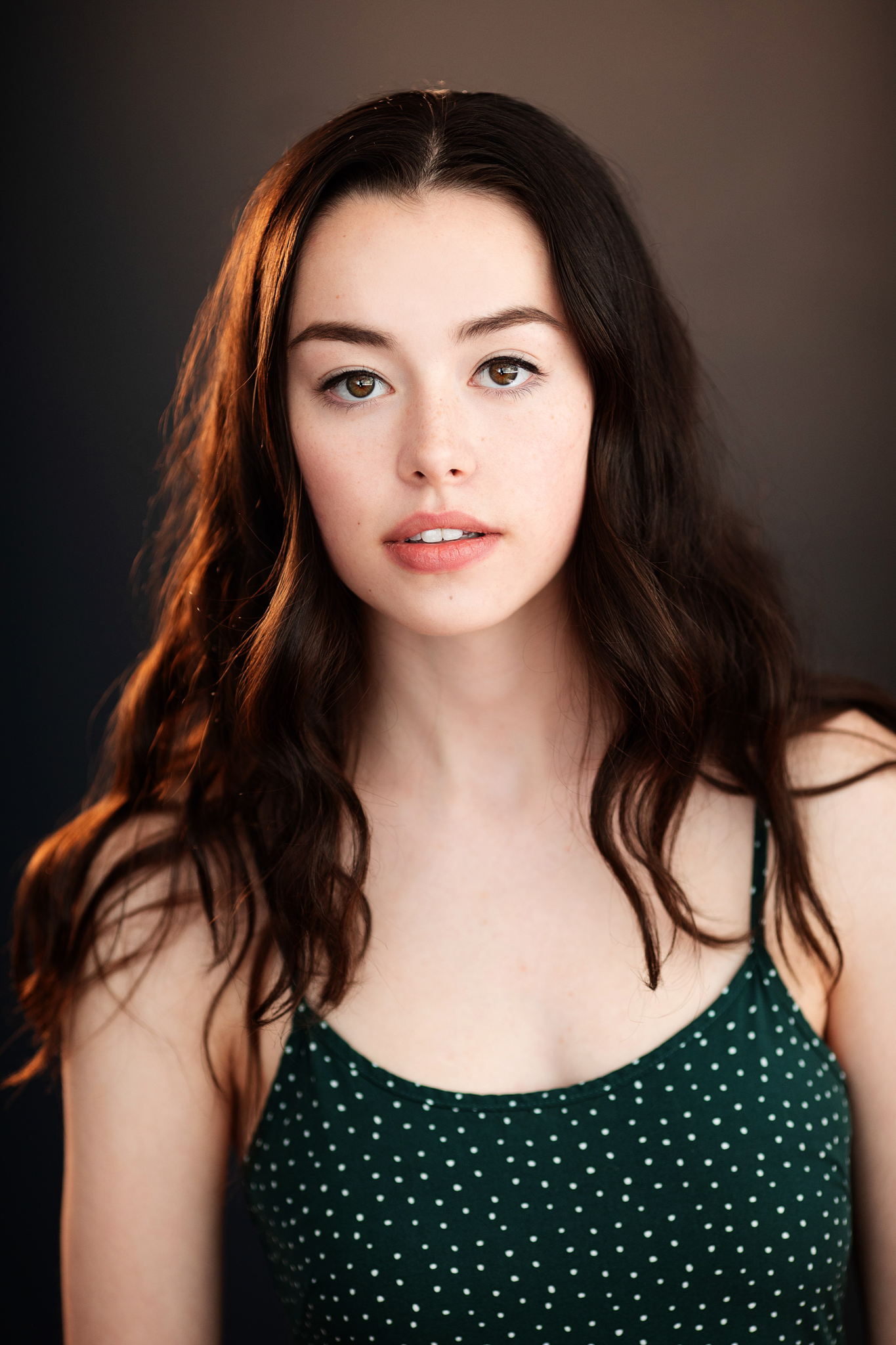 What is Annaliese Judge Net Worth?

The young and beautiful actress has a net worth of roughly $1 million. Moreover, Annaliese has a promising future in the showbiz industry. Despite her young age, Annaliese has made some handsome money from her acting.

What is Annaliese Judge Physical Stats?

The 20 years old actress has a decent height of 5 feet 5 inches (165 cm tall). Annaliese is very slim, has properly maintained her figure, and weighs around 52 kg (114lbs). Her body measurements are 36-26-37. She has dark brown hair and dark brown eyes, which perfectly fits her endearing demeanor.