Ariyon Bakare is an accomplished British-American actor, director, and playwright born in England. Ariyon first started his career as a dancer and later ventured into the acting field, and boy, he did wonders. He appeared in lots of movies and series.

What is Ariyon Bakare age?

Ariyon Bakare was born in 1971 on the 1st of July in London, England. The actor's star sign is Cancer, and he follows Christianity. Ariyon had a very complex relationship with his father. Ariyon had to leave his home at 15 due to some disagreement with his father that later took a severe path. His family details are still not revealed, though. 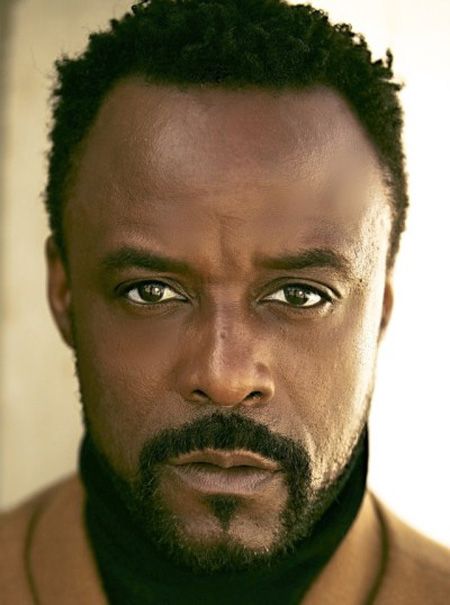 Has Ariyon Bakare completed his study?

Despite being homeless at just 15, Ariyon somehow completed his education. At 17, he flew to New York to pursue a dance career and attended  Alvin Ailey American Dance Theater, where he trained for two years before realizing itis not his cup of tea. Then he moved back to London and joined an acting class in Drama Center London.

How did Ariyon Bakare vetnured into acting?

After completing his acting course, Aryion began acting in small soap operas such as Doctors, in which he played the role of  Dr. Ben Kwarme. Bakare also wrote and directed several episodes of Doctors. He made his acting debut in 1999, After the Rain. The one thing people love about him is, Ariyon is very serious about his role and gives all his efforts to his work.

Furthermore, Ariyon also had a small cameo role in Christopher Nolan's The Dark Knight (2008). His other notable works include Rogue One: A Star Wars Story (2016), Carnival Row (2019), His Dark Materials as Lord Boreal (2019), and Good Omens (2019). Some people think he resembles Idris Elba. 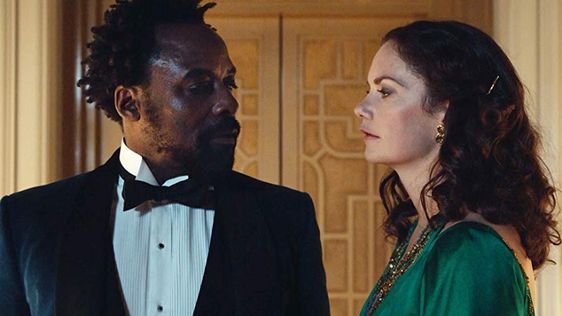 Who is Ariyon Bakare wife?

Ariyon Bakare is pretty much shushed about his relationships. He is yet to make any big reveal related to his love life. Thus, we currently have no information regarding his marital status or girlfriends. Moreover, his previous relationships are also not available on the internet and are yet to be publicized. So it is hard to assume whether he is single or involved in a romantic affair with someone.

How much is Ariyon Bakare net worth figure?

The Good Omens actor, Ariyon has been in the entertainment industry since the late 90s and has played in lots of movies and TV shows. Ariyon had a cameo role in Rogue One: A Star Wars Story, which hit the billion-dollar mark at the box office in 2016. Though he has not publicized his actual income and net worth, Ariyon Bakare has accumulated good wealth, estimated to be around $1.5 million made from his acting and directing profession. 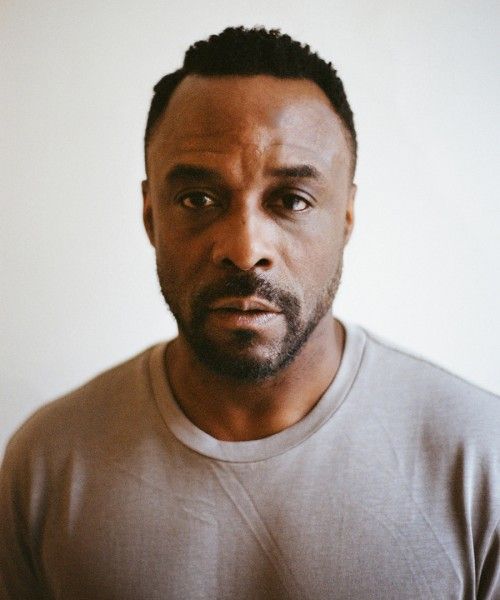 Can we find Ariyon Bakare on social media?

We are not sure of that. Ariyon Bakare has highly maintained his body despite his growing age, going 51 this year. Sadly we are unable to gather information regarding his physical stats. It is currently under review. On the other hand, his look indicates a well-pumped physique and a fair height of roughly 5 feet 10 inches. His eyes are black, and his hair is naturally black.