Bresha Webb is an American actress who is popularly known for her role in various comedy series and movies like Love That Girl as a role of Imunique Jefferson, as Angie in Truth Be Told, Meet the Blacks, Grey’s Anatomy, and many more.

Bresha Webb was born on May 6, 1984, in Baltimore, Maryland, The United States. Bresha’s father's name is Garfield Webb and her mother's name is Sharon Webb. There is no information about her brother and sister. At the age of 9, she had a play with New York actors in a regional play for ‘Fences’ as a ‘Reynell'. 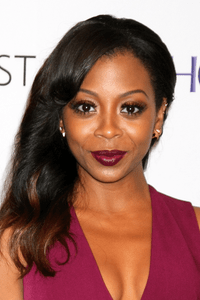 Bresha Webb completed her school-level study at Baltimore School For the Arts in 2002. After completing her school level she moved to California Institute of the Arts and in 2007 she completed BFA in acting from California Institute of the Arts. She was fully supported by her parents from childhood which helped her to become successful in the acting industry. Her major inspiration film starts are Angela Bassett and Will Smith.

Bresha Webb's career starts in 2007 when she had an appearance in a single episode in the series State of Mind as Lola, K-Ville as Shania Duplessis, Lincoln Heights as Eva. Bresha also got a chance to play a short role in the short movie Zombie Love. She got a chance to play some brief roles in different television series like In the Flow with Affion Crockett, Private Practice, Weeds, and many more. Bresha started her film journey in 2014 when she appeared in the movie Hollows Grove. She also played the female lead in the comedy film Sextuplets.

Some of Bresha Webb's memorable movies and TV series roles are Night School, Acrimony, Ride Along 2, HouseBroken, Run the World, and many more. 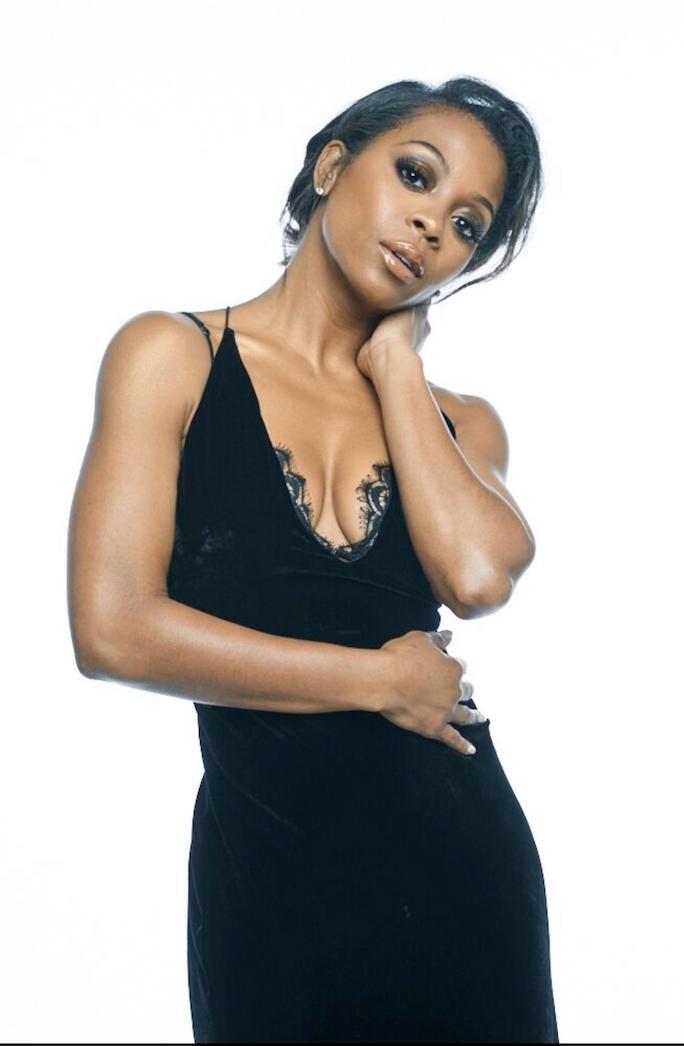 Bresha Webb was a nominee for the award Best Voice Ensemble in a Video Game and Best Female Voice Performance in a Video Game as a Supporting Role for the video game Wolfenstein II: The New Colossus. Bresha is also ranked in the elite list of a famous celebrity who was born in the United States.

According to various online sources, at the age of 37 years old, she is still single and unmarried. She may be focusing on her career rather than relationship, romance, or marriage. Bresha hasn't revealed her husband or boyfriend on any media platform. She may have a boyfriend but she doesn’t want to reveal it in the media. There is a rumor that Bresha Webb is in a relationship with Elijah Long who may be her husband or boyfriend as she used to post their photo on her social media account.

Bresha Webb's height is about 5 feet 2 inches with a weight is about 52 kg. She has a slim body type with black hair color and brown eyes. At the age of 37 years, she has maintained her body figure and remains healthy.

Bresha Webb's major net income is from her acting career. She had played lots of movies and Television drama which is enough for her to have a good net worth. Her net worth is estimated to be around $3 million. In the coming days with more movies and TV series, she may have a higher net worth. Bresha also earns some amount from advertisement and promotion. She hasn’t revealed her salary on any media till the date of writing.