Brooklyn Sudano is a famous American actress known as the daughter of an award-winning singer and songwriter. Her talent can be seen in many movies and TV shows from which she got famous.

Brooklyn is a married woman and has one daughter with her husband, Mike McGlaffin. They have already spent time together for more than fifteen years. Let's check the article to know about Brooklyn Sudano's detail.

Where was Brooklyn Sudano born?

Brooklyn Sudano came to this world as the daughter of Bruce Sudano, a Grammy Award-winning singer, and Donna Summer, an Italian-American songwriter, on January 5, 1981. As of 2021, her age is 40 years old. Since she was born in Los Angeles, California, the United States of America, she is American by nationality. However, her religion and ethnicity are missing since she has not shared them with the public. 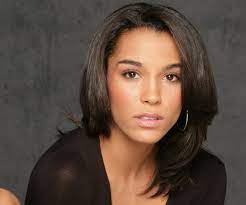 Brooklyn was raised along with her siblings in Los Angeles, California. She has one sister named Amanda Sudano. Amanda is a member of the music duo, Johnnyswim. Before marrying her father, her mother has married Helmuth Sommer, an actor, so she has one older half-sister named Natalia Pia Melanie.

Brooklyn is one of the educated actresses. She has attended and completed her high school level at Christ Presbyterian Academy. Though she was accepted at Brown, Duke, Georgetown University, she enrolled at Vanderbilt University for further studies. However, she did not complete her education there and studied at the Lee Strasberg Theatre and Film Institute, where she completed her graduation.

How did Brooklyn Sudano join the entertainment industry?

As a daughter of famous singer and songwriter parents, Brooklyn Sudano has also made her career in the entertainment industry. She is an American actress renowned for her talent in several movies and TV shows such as Without a Trace, Fear Itself, NY, Turn the Beat Around, and many more. 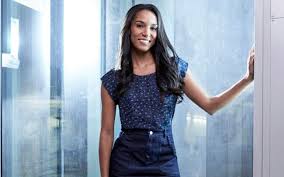 Brooklyn made her film debut through the movie Rain in 2006. Before becoming an actress, she came to the industry as a model and worked under the Ford Modeling Agency. She has also done many advertisements.

Who is Brooklyn Sudano married to?

The American actress is a happily married woman as she tight a knot of marriage with her husband Mike McGlaffin on October 8, 2006. However, she is silent about her wedding ceremony details and keeps away from the limelight. As of 2021, it has been more than fifteen years since they married each other without any affairs, divorce, or controversies 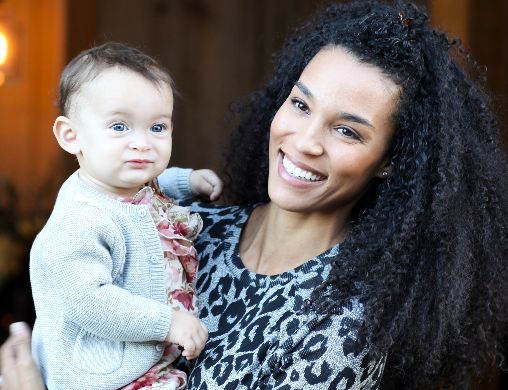 Brooklyn and her husband were blessed with one daughter; however, she has kept her daughter's identity away from the public eyes, so her date of birth and name is still missing.

What is Brooklyn Sudano Net Worth?

The actress Brooklyn has been working in the film industry for decades. She has worked in numerous TV shows and movies as well as worked as a model. As of 2021, her net worth has been estimated at $3 million as per the source, from which she has been spending a happy life with her husband and daughter.

Is Brooklyn Sudano active on Socials?

The beautiful actress is highly active on social media platforms. She is primarily active on Instagram with her official account @brooklynsudano. She gathered 422.3k followers, and till now, she has posted more than 70 posts. Similarly, she also has an account on Twitter. Her Twitter account @BrooklynSudano has more than 4.9k followers. Moreover, she seems not active on other social media such as Tiktok, Facebook, etc.

What is Brooklyn Sudano's Physical Statistics?

As an actress, Brooklyn has a fit and slim body type. She is tall and stands at the height of 5 feet 6 inches, and weighs 57 kg. Her dark brown pair of eyes and black hair make her gorgeous making her fans crazy for her. Moreover, her exact body measurements are missing and still on review.