Caleb Hyles is an American singer and popular YouTuber who came to fame when he uploaded the video Let it Go, Steven Universe, paper moon on his Youtube channel. He has also worked in Azurous Studio as a voice actor.

Where was Caleb Hyles born?

Caleb Hyles was born in Alabama, America, on 1991, October 14. He is an American with the zodiac sign of Libra. In his early days, his mother used to take him to the church where he used to sing songs. 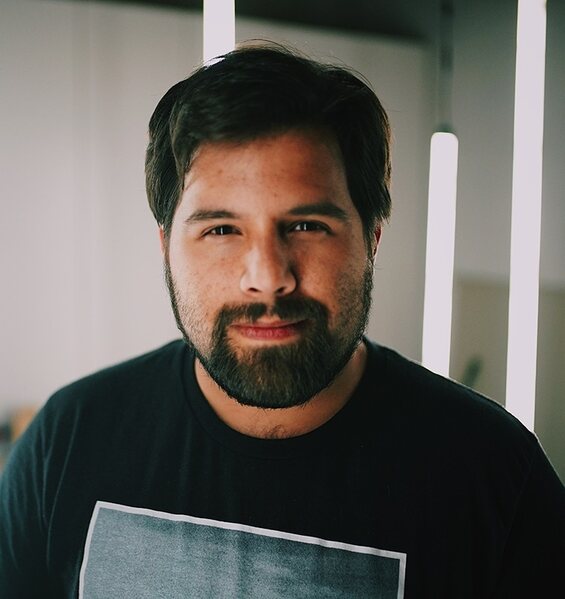 How did Caleb complete his education?

Caleb was more interested in singing when he used to sing songs in a church. He was enrolled in Auburn University to complete his study. However, he was more focused on singing rather than studying.

Here are some of the YouTubers our site features that you may be interested in : Kelsey Impicciche, Breland Emory and Flula Borg

How did Caleb Hyles begin his career?

Caleb Hyles started his professional career by opening a youtube channel with his brother. On their youtube channel, they used to upload cover songs and fandubs of anime. He is also a member of the band From the Dark.

He then made his own Youtube channel where he uploaded cover songs and lyrics videos. Furthermore, he also works as a content creator in Collective Digital Studio. 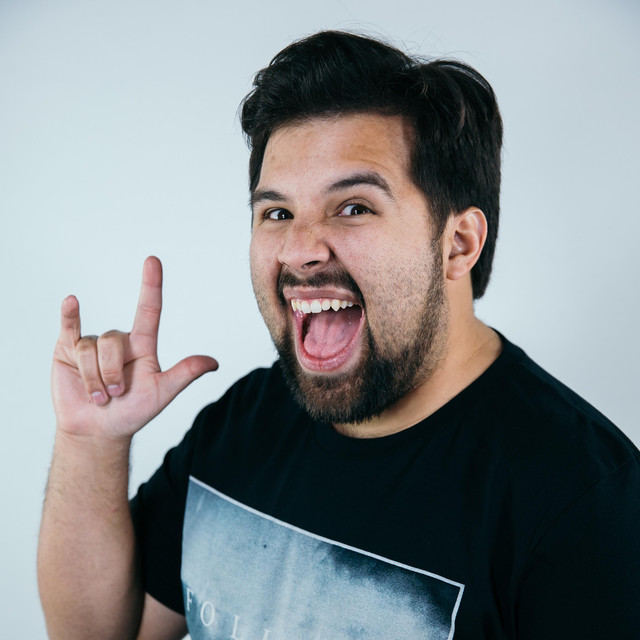 Who is Caleb Hyles' wife?

Caleb Hyles is a married man. He got married to his girlfriend and love of life, Kara, in 2016. The couple first met each other in 2011, and after living in a relationship for many years, they got married.

The couple is enjoying married life with no controversy and rumor. The couple loves traveling to different places together. Caleb shares lovely pictures with his wife on his social media accounts. The couple has a strong bond and mutual trust for each other.

What is Caleb's physical stat?

Caleb Hyles's age is 29 years, with a good height of 5 feet 11 inches, and weighs around 70kg. Furthermore, he has a beautiful pair of dark brown eyes with black hair. He also has bread and a mustache, which suits him and makes him more handsome.

What is the net worth of Caleb Hyles?

Caleb Hyles's primary source of income is from his singing and Youtube channel. From his career, his net worth is assumed to be around $1 million. He is very popular on his Youtube channel, where he used to have a million views on his videos and cover songs. He is also involved in the online shop where he used to sell clothes with his design on them. He used to have a handsome amount with his online shop.

Caleb Hyles also collects a handsome amount during a live stream on his youtube channel. His fans and supports used to donate his money on Patreon and Buy me a Coffee. As he is very popular day by day, we hope he will have more net worth in the coming days. 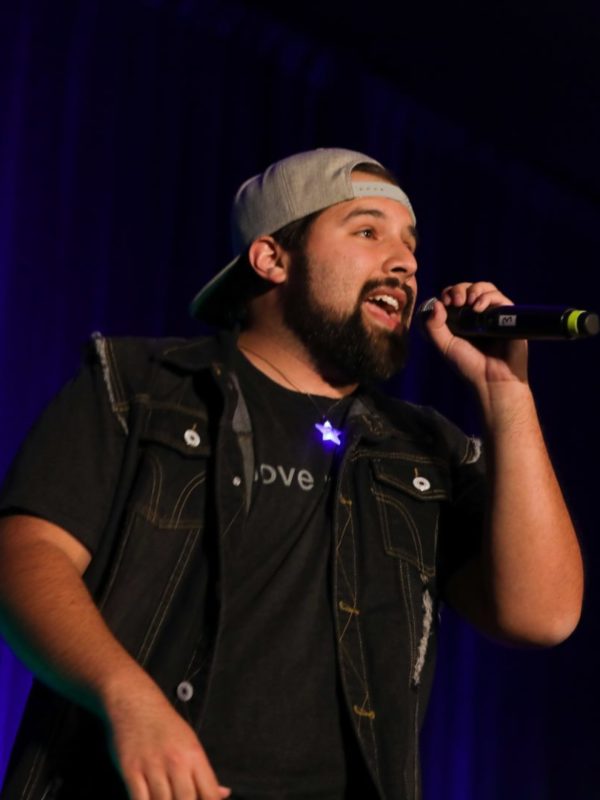 Caleb Hyles is also popular on Spotify, with more than 1134616 monthly listeners. He has a gaming channel where he used to stream the live game on his channel. He has more than a 16.2k subscription on his gaming channel. We can also find his account on Twitch with 9.1k followers. Twitch is a platform for gamers where they do live streaming.