Cerina Vincent is a professional American actress, writer, and producer known for her role in the television series Power Ranger Lost Galaxy. You may also know her from her role in the comedy film Not Another Teen Movie. 42-year-old Cerina has been active in the entertainment industry since 1999.

Where was Cerina Vincent born?

Cerina Vincent was born on February 7, 1979, in Las Vegas, Nevada, USA. She has a brother whose name is Gino and a sister whose name is Angela Rose. There is no information about her parents, but her mother is a dance instructor. From a small age, her mother encouraged her in her acting career. She also used to be part of drama and theater roles. 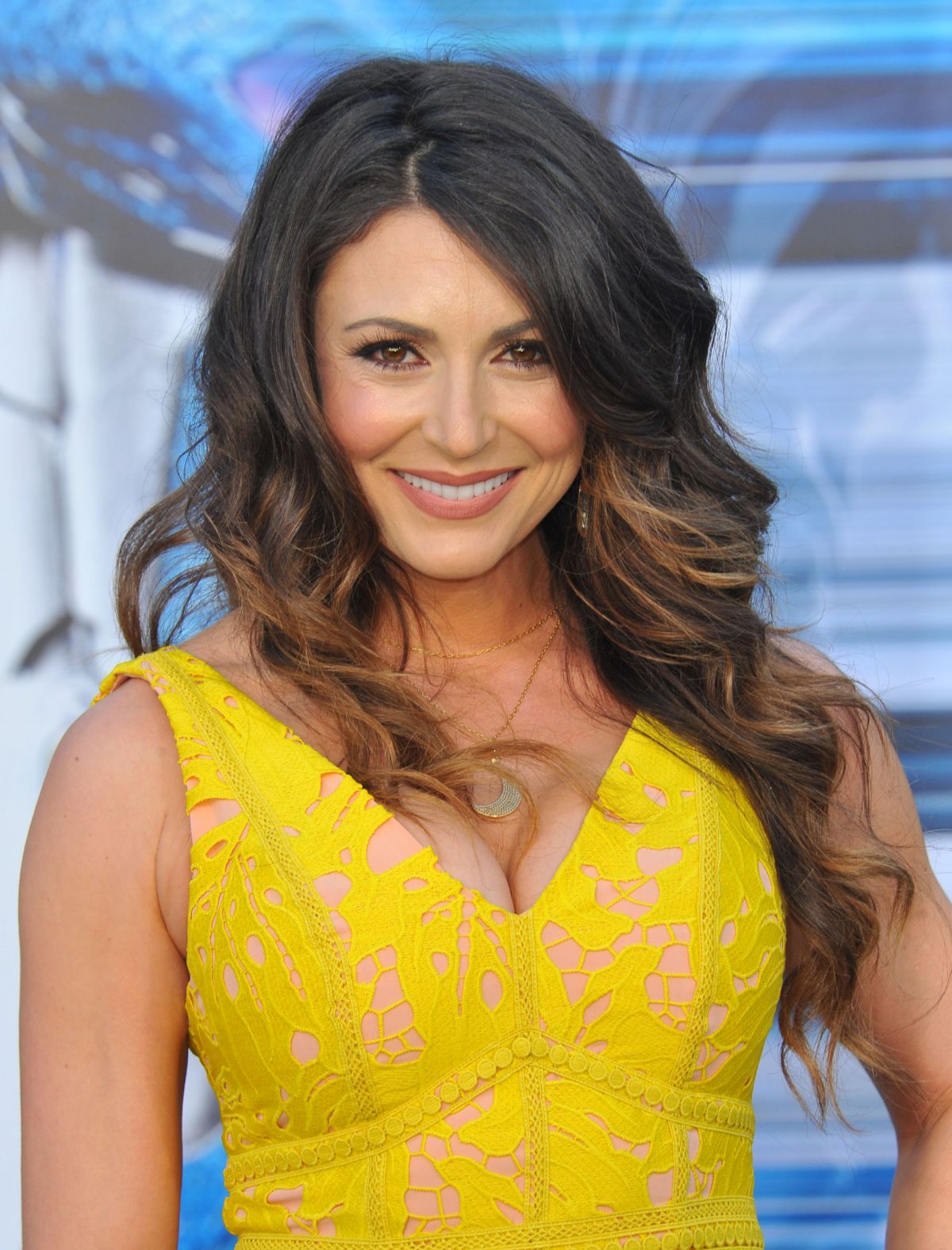 Where did Cerina receive her education?

Cerina Vincent completed her school-level education at Diskin Elementary School. During her school period, she used to play a role in school drama. In 1997 she completed her graduation from Durango High School. After her graduation, she moved to Marymount College for her further studies. However, due to her busy with tv shows and movies during her college days, she had to leave college to pursue her acting career.

How did Cerina Vincent begin her career?

Cerina Vincent's acting career started in 1998 when she got a role in USA High. After her debut, we saw her in different television series like Undressed, City Guys, Bones, and many more. After that, she got her debut role in the film Fear Runs Silent. Later, she got her first significant role in 1999 as Maya in Power Rangers Lost Galaxy. She gained more popularity after her role in Power Rangers Lost Galaxy. 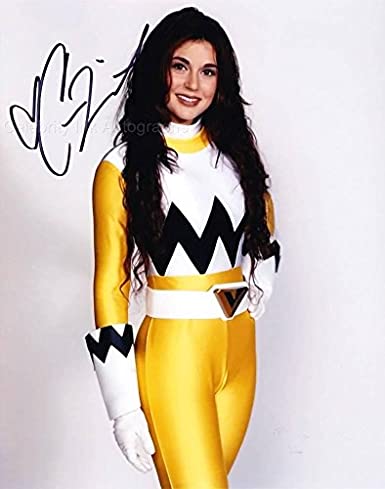 Has Cerina won any awards?

Cerina has shown her excellent acting skills to the public and has been recognized by many. In 2004, she was a nominee for the Cinescape Genre Face of the Future Award for her role in Cabin Fever. Additionally, at the age of sixteen, she was the winner of the Miss Nevada Teen USA. She has many years to go with her career, and in the future, we can hope that she will have more nominees and awards with her role in movies and tv shows.

Who is Cerina Vincent in a relationship with?

Talking about Cerina's relationship history, Cerina Vincent was with the actor and director Eli Roth in 2002. Still, the relationship doesn't last long as they broke up in the same year. In 2008, she got married to film director Ben Waller. Ben and Cerina were in a relationship for 11 years before they got married. After five years of living together, they both divorce. Nowadays, she is in a relationship with Mike Estes. Mike Estes is an actor as well as a stuntman. She also has a son whose name is Nico. 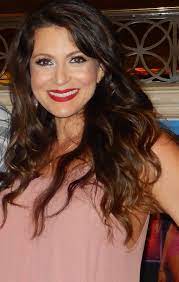 Cerina Vincent's age is 42 years old with a height of 5 feet 4 inches and a weight of 57 kg. She has an hourglass body type with a measurement of 35-24-35 inches. Her waist size is 24 inches with a hips size of 35 inches. She has dark brown hair color with hazel eyes color. At this age, she has maintained a fit body with a proper workout and diet.

What is the Net Worth of Cerina Vincent?

Cerina Vincent's net worth mainly depends on her acting career. As a result, her net worth is estimated to be $2 million. Nowadays, she is busy with her new movies and tv shows which is a positive indication that her net worth will increase in the coming days. Besides acting, she is also a writer and producer, which has helped her grow her net worth.