If you are interested in music then you must be familiar with the name Chayce Beckham. Chayce is a tantalizing American vocalist and songwriter who has risen to frame in a short period of time after winning the nineteenth season of the singing reality show American Idol.

His fame touched new heights when the singer was able to win the 19th season of American Idol. With new tracks and EP album releases, Beckham is just climbing higher. Stay with us, and we will dive into the details of the champion.

Where was Chayce Beckham Born?

On the perfect day of 18th July 1996, Chayce Beckham was born in California. According to his date of birth, we knew that his age will be 27 in 2023.  Apart from this, Chayce is a loving child of his parents his mother's name is Windie Clifton Peterson while his stepdad is Terry Petersen.

Not only the guidance of loving parents, but the singer also has two sisters, Tiffani and Madison Beckham. Talking about his nationality, he holds American Citizenship, and moreover, his ethnicity is white. 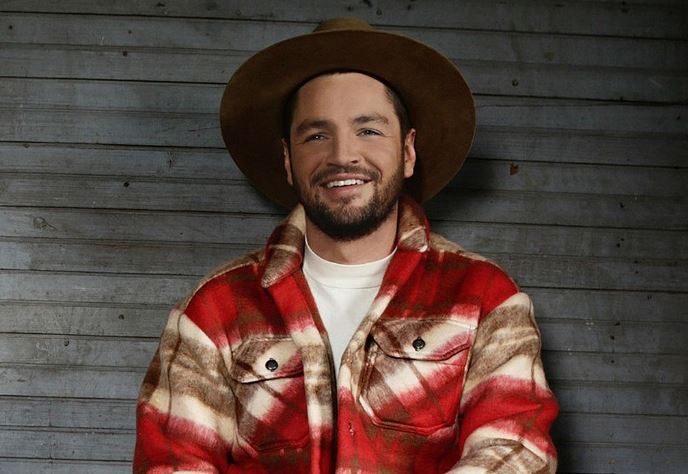 Did Chayce Obtain an Education?

Let me tell you that Chayce is an educated person. He started to obtain knowledge from Carmel Elementary School. After some years he migrates to vanguard preparatory school for his high school. Similarly, later he was welcomed by Whitcomb higher school for better education. To sum up, Chayce completed his high school education in 2014.

How Chayce Set Up His Career?

Chayce is an astounding singer who has sung different songs. Some of his popular songs are Love to Burn, can't do without me, Talk to Me,  I'll take the Bar, Tell me Twice,  23,  Where the River Goes, you should probably leave, and blackbird. In addition, he has established his own reggae band titled sinking sailors.

How Chayce Survived From Car Accident?

Every celebrity has a life-changing moment, and Chayce Beckham's car accident was the one for the man. It was on 31st October 2020 when Beckham was returning after a party.

He had two too many beers and got into a fatal car accident. Driving alone, he had to pull himself out and sit by the road alone. This went on to change his perception of life. He started to live with his parents and focus on his musical career. Years after, Chayce's close friend Lance also lost his life in a car accident. Chayce took an opportunity to show his gratitude through the Instagram post.

Who was runner-up with Chayce Beckham in American Idol Season 19?

Chayce Becham is a talented vocalist who has won the trophy of American Idol Season 19. In the audition, round, he sang a song What brings life Also Kills and Clever few. He was selected due to his soulful song and vocal tone. After receiving success in many rounds he reaches the final. Furthermore, in the final round, he defeated talented singer Willie Spence who left the wonderful world on October 11, 2022, in a car accident. 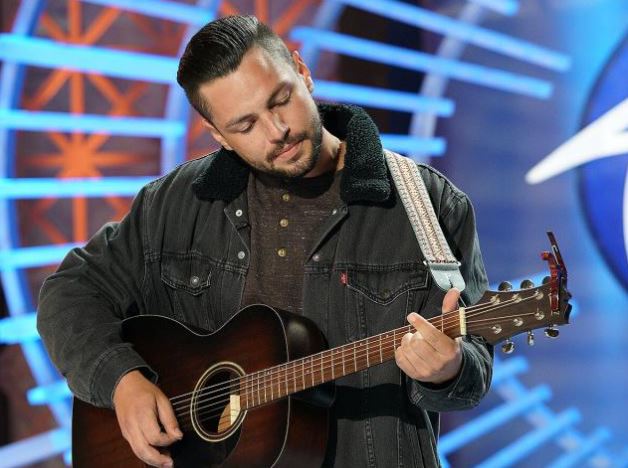 Who Is Chayce Beckham Girlfriend?

After winning the American Idol, the immediate spotlight on Chayce Beckham did make headlines. He earned a massive fan following. Talking about his wife Chayce Beckham, he is unmarried. There is no evidence of Beckham is legally involved with anyone to this point. The American Idol champion has done everything possible to hide the lady love from the eyes of the media.

Before being part of American Idol, we came to know that he was in a relationship. To sum up, after getting into a car accident and getting drunk changed his life. It was at that time, Chayce broke up with his girlfriend (2022).

What Is Chayce Beckam Net Worth?

Winning American Idol can be life-changing for many people, so it was for Chayce. Living with his parents, Beckham was motivated to do singing, and he did make an impact. As of 2023, Chayce Beckham's net worth is $2 million. This is the result of winning the American Idol. What adds to Chayce Beckham's income is the regular albums and also their success of it.

As more songs and fame increase, the net worth will also rise. Hence he is probably increasing his income in 2023 because he has a tour at The Machine Shop in Flint, after that they'll be at Knitting Factory - Boise in Boise for upcoming concerts. 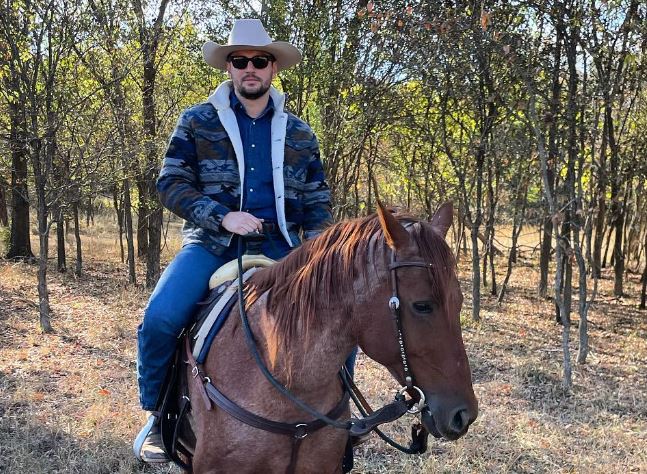 How Tall Is Chayce Beckam?

My favorite singer, Chayce Beckham, has a charming smile and an upbeat personality, and Chayce has some minute distinctive features. He has a height of 5 ft 9 inches with body weight being 63 kg. Looking the singer does regular workouts. The talented performer needs to be open about his vital body statistics, which is the key. Meanwhile, the warm blue eyes, along with the brown hair, make his physical appearance complete.

When you talk about the social media popularity of Chayce Beckham, it is entirely complementary. The vocalist has been able to amass several fan followers after winning American Idol. He has 259k followers on his Instagram account and 21k followers on his Twitter accounts.