Christina (Andrea) Offley has come a long way from a performing arts high school to off-Broadway, to an internship with Roundabout Theater Education in Manhattan, and now to become a writer and director. She is a multi-talented artist from the United States. Christina Offley is an actress, screenwriter, director, and talented vocalist.

Her portrayal as 'Sharice' in the Netflix original series Atypical catapulted her to mainstream fame. In addition, Offley has written, starred, and directed multiple TV shows and movies. This article will dig deep into Christina Oflley's personal and professional life and other lesser-known details. But first, some basic facts about her.

When is Christina Offley's Birthday?

Christina Offley is quite fortunate when it comes to her birthday. She was born on the first day of the year, i.e., January 1st of 1993. So, in a sense, she has two reasons to rejoice on that particular day.

Offley spent most of her childhood in Brooklyn, New York, although her birthplace was in the Bronx. Her star sign is Capricorn. Offley has not yet disclosed anything related to her religion and ethnicity. 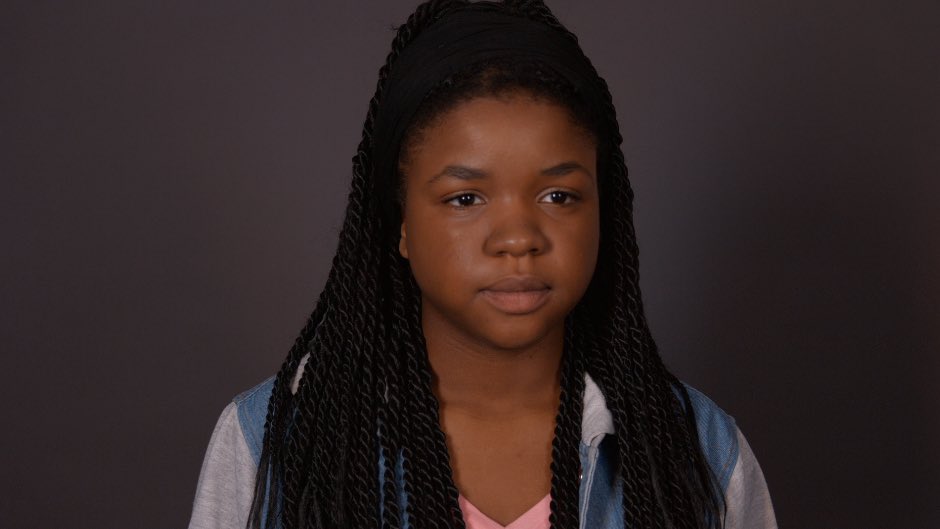 Who are the parents of Christina Offley?

Christina Offley is very much private with her personal life. There is no information about her birth parents and siblings or what they are doing. We will update the article soon as we find out about them.

How did Christina Offley begin her journey in the showbiz industry?

Information related to Offley's school life education and high school education is still unknown. However, she did have a background in theatre and music as a child. She was always passionate about music and the arts and wanted to make a profession. As a result, Christina went from a performing arts high school to an off-Broadway to an internship with Roundabout Theater Education in Manhattan. 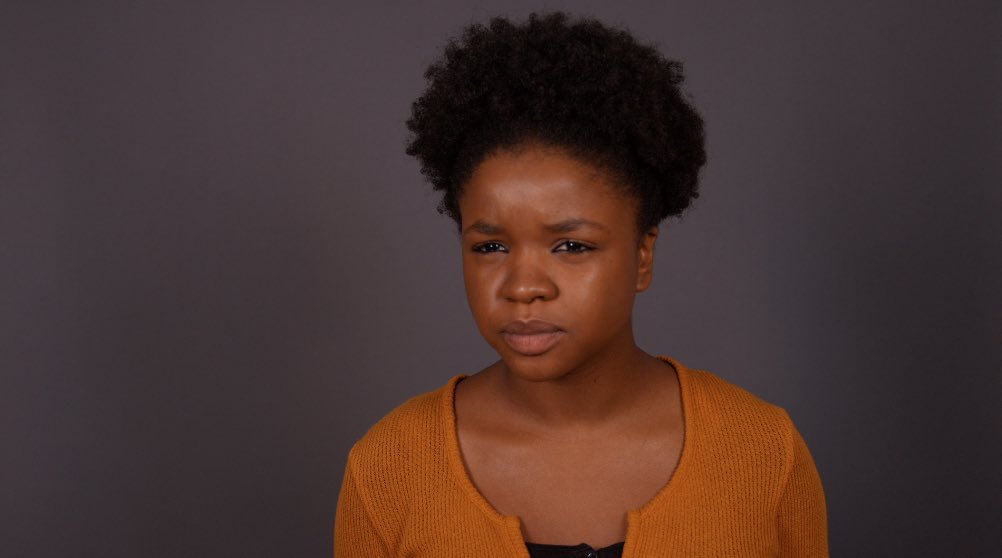 That is the pivotal moment of her career. Offley was just 18 years of age when she wrote her first screenplay, during which she was a student playwright at Roundabout theater's Student Production Workshop. Adam Gwon, an NYU Tisch graduate and musical theater composer, was among her primary mentors who helped her nurture and flourish. Offley graduated with her BFA from The American Musical and Dramatic Academy in 2014.

What are the movies and TV shows Christina Offley has featured in?

Christina Offley has played, written, and directed many TV shows and movies. Offley is very lucky to have had the opportunity to work with so many big names in Hollywood. Including Greta Gerwig in the 20th Century Women (2016). She also starred in the 2017 comedy-drama Lady bird alongside Timothee Chalamat, Saoirse Ronan.

Sharice, a recurring character in Atypical was Offley's breakout role. Christina Offley has an official contract at Luber Roklin Entertainment. Her other related works include The House (2017), Nineteen on Fire (2021), and the upcoming Of age. She also played the role of Cherry Terry in the comedy series Bless This Mess and was replaced by Madison Curry later in recasting. 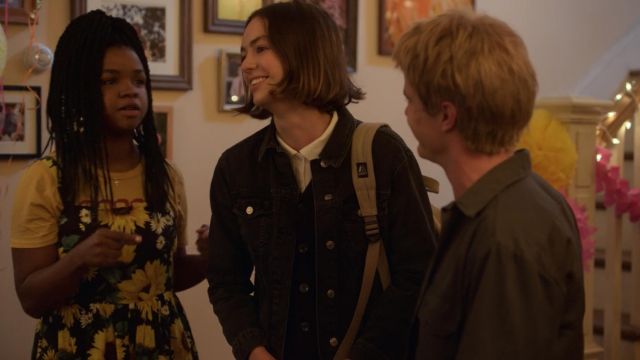 Offley, as previously said, has kept her personal life a vast secret. However, reports suggest that she is not dating anyone at the moment. Steven Summers was one of her previous boyfriends. Any records about her past relationship are not found.

Know More : What is Joe Chrest's Net Worth? How much did he earn from Strangers Things?

What is the Net worth of Christina Offley?

The 29 years, the old actress has accumulated a sheer amount of wealth through her incredible acting and directorial skills. Offley is believed to have a net worth of roughly US$1.5 million.

What is the height of Christina Offley?

Christina Offley is 5 feet and 3 inches tall in height. She has a dark complexion, as can be seen, and has natural afro hair. Offley's weight, as well as her physical measurements and eye color, are still not known.