Cindy Busby is a promising Canadian actress who came into the limelight after playing the role of the character of Ashley Stanton on the Canadian TV family show Heartland. Starting her professional acting career with Undressed, 38-year-old Cindy has been active in the entertainment industry since 1999. Quite a long time, right?

When was Cindy Busby born?

Cindy Busby opened her eyes on 18 March 1983 in the state of Montreal, Quebec, Canada. She is of Canadian nationality through the virtue of birth and belongs to a white ethnic background. Her zodiac sign is Pisces.

Unfortunately, she has not officially opened up about her parent's and sibling names and their respective environments. Talking about her educational qualifications, Cindy is also a well-educated woman and has obtained her college education from Dawson College. 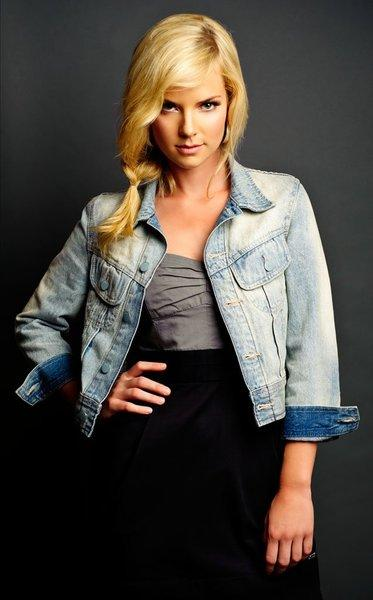 How did Cindy Busby begin her professional career?

Cindy Busby made her professional acting debut with the TV series, Undressed. After that, she went to act on several TV shows, which include KIller Wave, Heartland, Supernatural, When Calls the Heart, Royal Hearts, The Secret Circle, and many more. Moreover, Cindy has acted in movies such as Chasing Waterfalls, Picture This, Let The Game Begin, Diary of a Wimpy Kid, 12 Rounds 2: Reloadeetc on. Likewise, Busby has also been featured in an episode titled A Darker Truth Part 3 of The Vampire Diaries: A Dark Truth web series, where she played the role of Brooke Fenton in 2009.

Well, to answer this question, Cindy Busby is a happily married woman. She started dating Chris Boyd, a producer by profession, for four years. We learned the news about their marriage through Chris' official Instagram account on 24 December 2020. The couple is in a perfect relationship and often flaunts their love life through various social media sites.

Talking about Cindy Busby Husband, further details about her husband is still unknown to the public. Chris has an Instagram account that goes by the username @cboydcboyd, where he posts lovely photos of the couple together. Unfortunately, they do not have any kids as of 2021.

Is Cindy involved in any rumors and controversy?

Since we have her married life and relationship status covered, we will explore her rumors and controversial stories. However, since Busby is a woman with a good heart and great personality, no words or controversies surround her. She is an intelligent woman, keeps away from nuisance, and is dedicated to making a steady career in the entertainment world.

What is Cindy Busby Net Worth?

As per various online sources, Cindy Busby has accumulated a net worth of around $1.5 million. Most of her earnings come from her professional acting career as well as various endorsement deals. Additionally, Busby has not disclosed any information on her cars and home details.

Her annual salary is believed to be several thousand dollars which she can earn from her movies and TV show project. Cindy is a promising young actress of Canada and will surely earn even more income once she takes on new films and TV show projects. 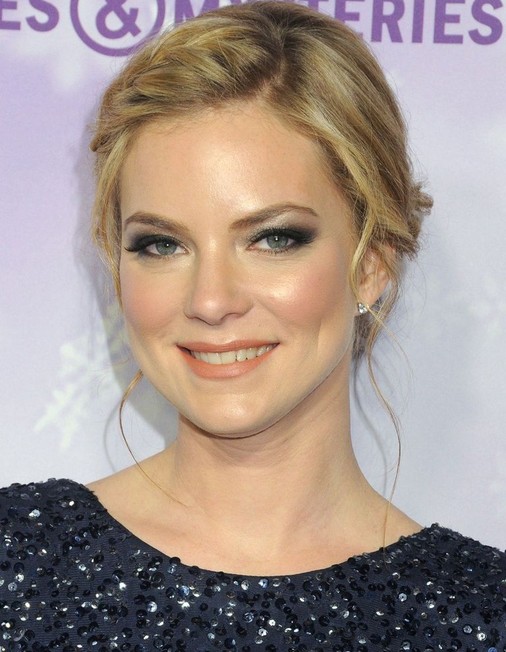 What is Cindy's body measurement?

Cindy Busby stands at the height of 5 feet 8 inches (173 cm) and maintains a body weight of 57 kg (125 lbs). She has a perfect body measurement of 34-24-35 inches that complements her overall persona pretty nicely. She is also the owner of an hourglass body structure. In addition, Busby has a pair of beautiful blue eyes and long flowing blonde hair. Also, she wears a 4 (US) dress size.