Damon Gupton is best known for being an exceptional actor and a talented orchestral conductor. However, he is best remembered for playing the role of Charle Foster on the hit American TV series, Deadline and Deputy Chief Henderson on DC comics superhero TV series Black Lightning.

Similarly, he has also acted in the CBS crime drama show, Criminal Minds where Damon played the role of special agent Stephen Walker. So why did Damon Gupton Leave Criminal Minds? Get to know the answer to these questions in the following article.

Where was Damon Gupton born?

Damon Gupton was born on 4 January 1973 in Detroit, Michigan, making him 48 years old as of 2021. He is of American nationality and has a mixed ethnic heritage. 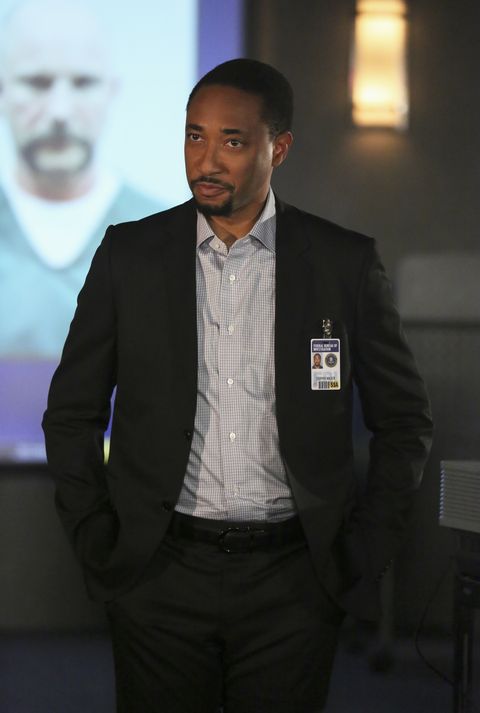 Where did Damon receive his education?

He attended the University of Michigan, obtained his bachelor's degree in music education, and received the Emerging Artist award from the University School of Music, Theatre & Dance Alumni Society group. In addition, he has also received his drama degree from the Juilliard School in New York and studied conducting at Aspen Music Festival and School.

How did Damon Gupton start his acting career?

Damon Gupton began his professional acting career in 1999 with the famed TV series Law & Order. Later, he made his acting presence in TV shows such as Third Watch, Hack, The Newsroom, Empire, The Comey Rule, and many others. On the other hand, he made his big-screen debut with the movie, Unfaithful which was released in the year 2002. After which, Gupton acted in films which include The Last Airbender, This is 40, Whiplash, Before The Devil Knows You're Dead, etc.

Damon Gupton was cast as one of the leading members of the popular TV show, Criminal Minds, where he could be seen playing the role of Stephen Walker in 2016. However, after a season in 2017, Damon left Criminal Minds as part of the creative change on the show.

The dashing actor Damon Gupton stands at the height of 5 feet 11 inches (1.8 m) and weighs around 75 kg (165 lbs). Besides this, he is also an owner of a magnificent personality. He possesses brown-colored eyes and short black hair that goes well with his overall character and demeanor. 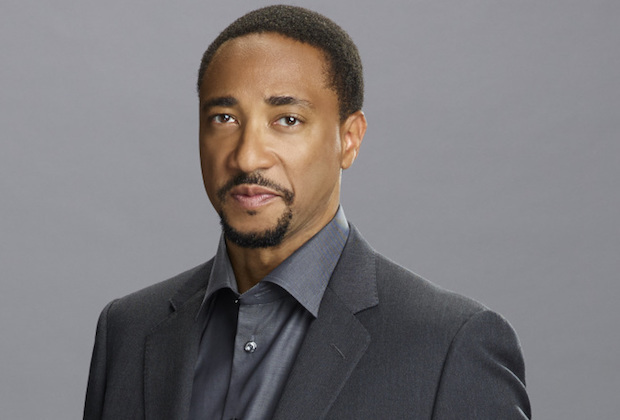 Is Damon married or still single?

Damon is yet to be married at the time of this writing and will hope that he will soon match the love of his life in the future. And, when he does it someday, the news will undoubtedly make it to the headlines and feature in several magazine covers. However, only a few speculations can be made based on the several tweets he made about his girlfriend, who he chooses to keep a secret from the media and prying public eyes.

The tweets talk about watching their favorite teams play, and from what it seems, Gupton and his partner have a mutual interest in sports. Moving on, their most cherished activity is traveling. Damon often mentions the trips they enjoy with each other. Despite discussing the 'no-name' girlfriend, he never shared a picture of her on his social accounts. The purpose behind this is unknown as of yet.

What is Gupton's net worth?

Thus far, Damon Gupton has garnered a decent name from his remarkable acting performance in several movies and TV shows. Meanwhile, as of 2021, Damon is set out for another venture that he is presently embarking on. Nonetheless, we here believed that the promising career must have paid Damon a handsome sum of income. 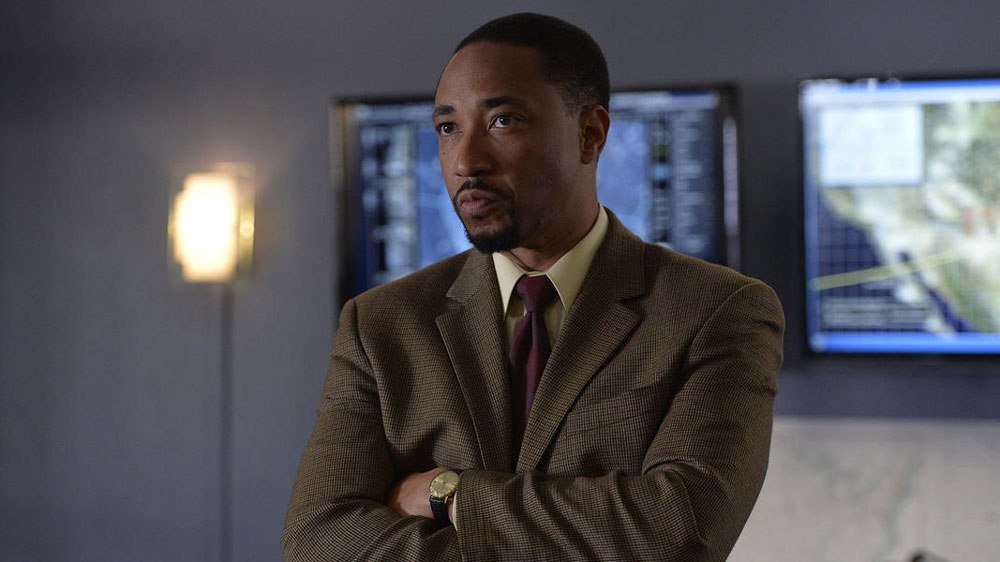 However, his net worth has not been disclosed as of now. But we will be updating his net worth figure once the stars come out in the upcoming days. So keep your fingers crossed!!