Danny Sapani is a popular British film and television actor known for her appearance in Doctor Who, Misfits, Star Wars: The Last Jedi and Black Panther, Penny Dreadful, and The Crown.

Recently Danny Sapani also appeared in Star Wars as a medical frigate captain and Black Panther as a border tribe elder. Danny also secured his position as one of the best film entertainers. Danny belongs to the black ethnicity with the zodiac sign of Scorpio.

Where was Danny Sapani born?

Danny Sapani was born in London, England, on 15 November 1970. Danny was born on an immigrant Ghanaian Family. Danny's mother's name is Salome, who belongs to Ghanaian Royal Family but worked as the NHS nurse in Hackney. Danny has altogether 5 siblings in his family.

There is no information about his siblings and father but once it is found we will make an update. Danny's grandfather was the chief of Twenedurase which belongs to the Ghana region. Danny spent most of his childhood in Hackney. 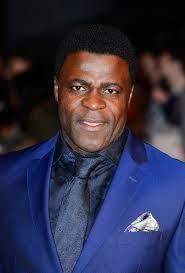 Where did Danny receive her education?

Danny Sapani was interested in acting from his small age. He gets training in acting from his school age. Danny gave an audition for learning acting at Weekend Arts College which is located in Kentish Town where he can get a chance to learn to act with a professional actor. Danny also got some training from Royal Central School of Speech and Drama which helped him in his acting career.

How did Danny Sapani begin his career?

Danny Sapani made his appearance in film for the first time in 1992 in a comedy-drama film B & B in the role of Henry. Danny also made his debut in TV series in 1992 in The Bill in the role of Leon Davies. After his debut, he played in different movies and films like  Misfits, Ultimate Force, Blackout, A Good Man Goes to War, many more.

In addition, Danny has also played many short films like The Oxford Murders, Anansi, and Danny Boyle's Trance. Danny's films and television series are Hotel, Perfect, Tezz, Fist, In Deep, Little Britain, and many more. He had also done some theater works with The Donmar Warehouse, Royal Court, The National Theatre, and The Globe. Moreover, he and Cynthia Erivo is going to host 2021 Black British Theatre Awards. 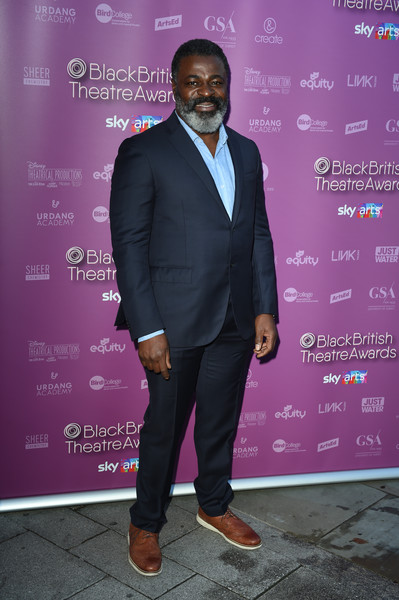 What is Danny's physical stats?

Danny's age is 50 years with a height of 5 feet and 11 inches. His weight is 80kg. He has an average body type with black hair color and eye color. At the age of 50, Danny looks young and fit.

Who is Danny Sapani's wife?

What is the net worth of Danny Sapani? 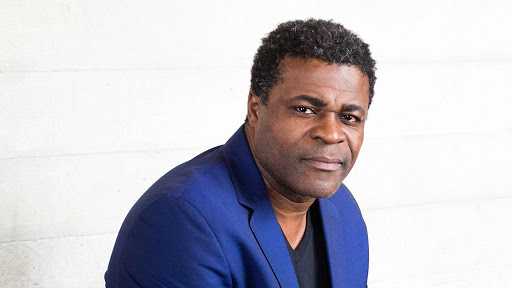