Dascha Polanco is an actress known for her outstanding acting performances in various movies and television series. She gained popularity from Netflix's American drama; Orange Is The New Black.

Polanco received "Screen Actors Guild Award for Outstanding Performance by an Ensemble in a Comedy Series" twice in 2014 and 2015, playing the role of Dayanara "Daya" Diaz in the series. Learn more about Dascha Polanco and her life in the following bio.

What Is Dascha Polanco Age?

Dascha Polanco was born Dascha Yolaine Polanco on December 3, 1982, in Santo Domingo, Dominican Republic. Her present age is 39 years. Many believe she is American, but she is actually a citizen of the Dominican Republic. In addition, she was born under the star sign Sagittarius, and her religious belief is inclined more toward Christianity. Moreover, Polanco is of multiracial African-Spanish origin. 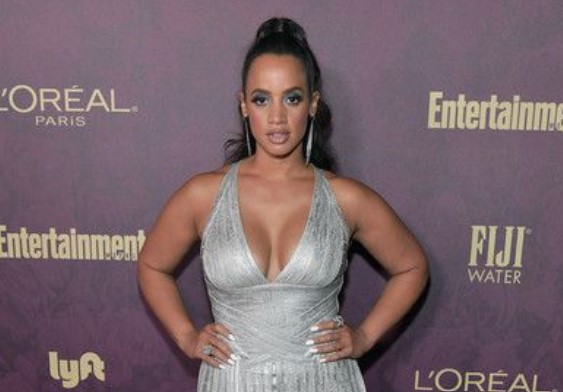 Her father, Rubén Darío Polanco, was a mechanic and her mother, Janet Polanco, was a Cosmetologist. The family moved to the United States when she was a toddler, and she grew up in Brooklyn and Miami along with his two younger siblings. Her parents have two daughters and a son.

Where did Dascha Complete Her Education?

Polanco graduated from Hunter College with a bachelor of science in psychology despite her desire to be an actor. She has always feared auditioning due to her weight since she was a little child. Besides, Polanco also achieved nursing coursework at the Montefiore Medical Center in the Bronx, New York. Furthermore, Dascha joined the BIH studios in New York for acting classes.

What are Dascha Movies And TV Shows?

Polanco was flawless with her acting skills and appeared in 81 episodes of Orange Is the New Black. Besides, the Dominican Republic-born actress also starred in the 2019 epic movie The Irishman. 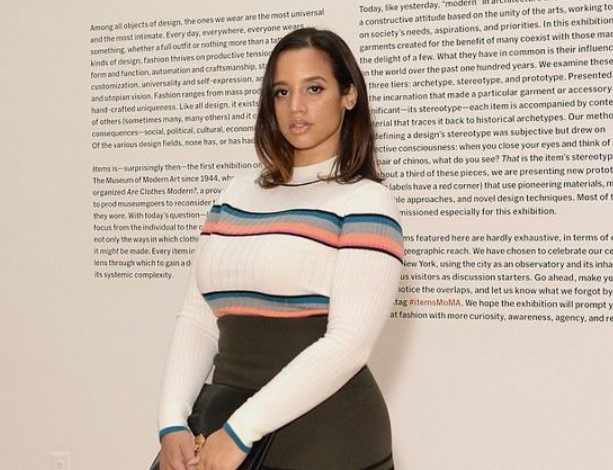 She was privileged to play in the movie alongside legendary actors like Robert De Niro and Al Pacino. More recently, the beautiful woman starred in two superhero films. In Samaritan, she played the role of Isabelle while she also got a role in the DC League of Super-Pets. Polanco voice acted as Jessica Cruz / Green Lantern.

Does Dascha Polanco Have a Husband?

Dascha Polanco is not married and does not have a husband. However, she is not single. The 39-year-old woman is in a love relationship with Xtassy Beats, a music producer, and DJ. She has shared a handful of pictures with Beats on her Instagram account. Though marriage is not on the table just yet, the couple is enjoying the relationship. Besides, Polanco is also a mother of two. Her daughter's name is Dasany and her son's name is, Aryam.

What Is Dascha Polanco Net Worth?

According to Celebrity Net Worth, the Russian Doll actress has amassed an estimated net worth of $5 million as of 2022 and is projected to reach $6 million by the end of this year. Although entertainment media is her primary source of earnings from which she makes thousands of dollars starring in movies and shows, Polanco is also a model and fitness guru. 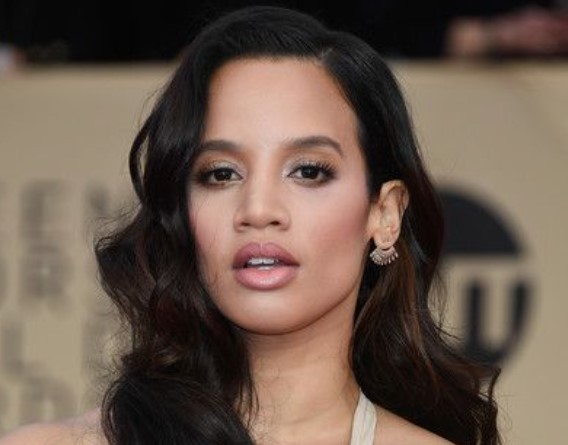 Polanco, aged 39, is very active and vibrant on social media, precisely like in real life. Her Instagram id @sheisdash has managed to gain 2.9 million followers with 116 posts. She uploads tons of pictures of her bold shots on social media, tour photos, and workout pictures. Unfortunately, Polanco is unavailable on other social networking sites.

What is Dascha Polanco Height?

In The Heights star, Dascha Polanco has an average height of 5 feet and 5 inches (165 cm tall). Meanwhile, according to Healthy Celeb, her Voluptuous figure has a boy weight of 86 kg (190 lbs). Her weight loss story is an inspiration for all. Besides that, no specifics about her body measurements are known. She has naturally dark hair and brown eyes.