Demetria McKinney is an American actress who came to fame after her role in the TBS TV show Tyler Perry's House of Payne. She is also known for her works in Saints & Sinners as well as The Rickey Smiley Show.

Moreover, she is also an exceptional singer and has also released her musical album titled, Officially Yours. She is also popular thanks to her relationship with Roger Bobb. a notable TV producer.

What is Demetria McKinney's full name?

Her full name goes by Demetria Dyan McKinney. The young woman opened her eyes on 27 August 1979 at Natchitoches, Louisiana, USA. However, she has not opened many details related to her parents.

She had a troubled childhood day and even faced homelessness at the tender age of 17. Nonetheless, this did not let her come in her way of becoming one of the talented entertainers in the American entertainment industry. 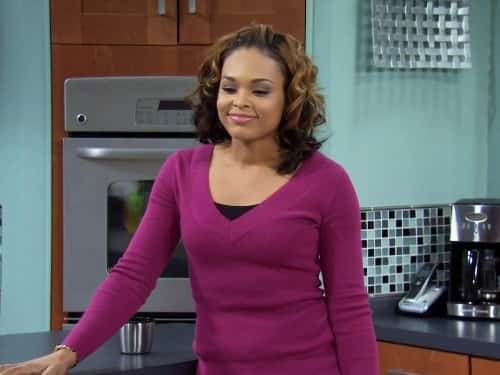 Where did Demetria McKinney Go To College?

Talking about her educational qualifications, Demetria McKinney is a well-read woman. She obtained her high school degree from the Fort Walton Beach High School.

When did Demetria McKinney begin her professional career?

Demetria McKinney started her professional career through the hit show Tyler Perry's House of Payne. However, she has made headlines after appearing in movies like Standing Reign and Daddy's Little Girl.

Moreover, she has been seen in TV series such as Let The Church Say Amen, Church Girl, Providence Island, etc. She is also has a lovely and melodious voice and has given stunning musical tracks like Work With Me, Take Away This Love, Is This Love, etc. Demetria has got numerous nominations, including Prism and Vision Award for her excellent role in House of Payne.

Demetria McKinney is not a married woman as of now. However, she came very close when she nearly married her long-time boyfriend who nearly became her husband, Roger Bobb. The duo met in 2006 in the Tyler Perry Studio when McKinney was working in House of Payne. Their relationship was kept in the dark before the news came out.  They even announced their engagement on New Years' day of 2016. 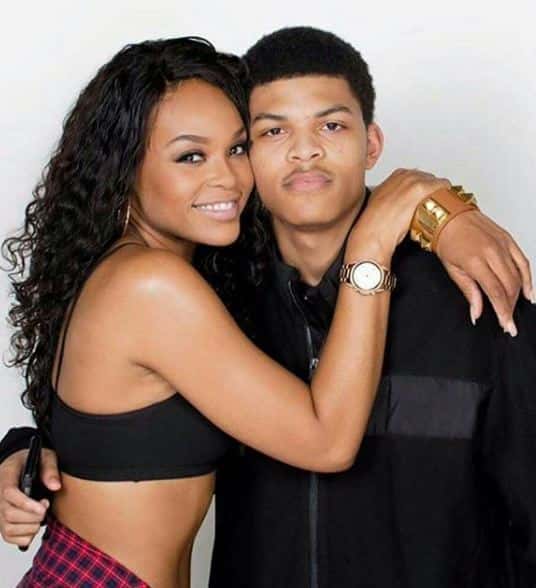 The ex duo also even had plans to hold their wedding in September of 2016. But then things fell apart, and their relationship became sour and went south. Finally, the ex-pair went their separate ways in 2016.  Demetria is also blessed with two kids, both sons. She became a mother for the first time in 1997 when she was only 17 years old.

The name of the child's father has not been disclosed as of now. Nonetheless, the kid's name is Cairo. Her son, Cairo who is a rapper and a photographer by profession. On 17 October 2016, she also announced her pregnancy with her second kid and gave birth to a healthy baby boy.  The child name is kept under the radar.

What is Demetria McKinney Net Worth?

As per sources found on the internet, Demetria McKinney has accumulated a net worth figure of $ 3 million. Her annual salary is around several hundreds of thousands of dollars from her flawless acting and musical career. 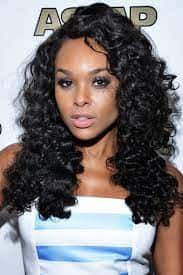 The ultra-gorgeous Demetria McKinney is the owner of a fabulous personality. As per the online site, Liverampup, Demetria stands at the tall height of 5 feet 8 inches (172 cm ) and maintains a healthy body weight of 55 kg (121 lbs). Her overall body measurement is recorded at 31-25-24 inches which compliments her nicely. She has a pair of black eyes and long well kept black hair.