Emma Zia D'Arcy, also known as Emma D'Arcy, is an English actor renowned for their roles in film, television and theatre. D'Arcy is mostly known for its work in the British Drama series Wanderlust. Furthermore, Emma has also acted in the famous tv series Truth Seekers.

Emma has been active in the acting industry since 2015 and has managed to rise to fame in a short period. Emma is set to appear in the most anticipated series of 2022, House of the Dragon. Here's everything you need to know about this actor.

Where was Emma D'Arcy born?

D'Arcy was born on June 27, 1992, in London, England, to mother Sally Elizabeth D'Arcy and father Richard John D'Arcy. Emma also has an elder brother named Loe D'Arcy. D'Arcy celebrates their birthday on June 27 every year. Talking about age, Emma is currently 29 years old as of 2022, and their Zodiac sign is cancer. 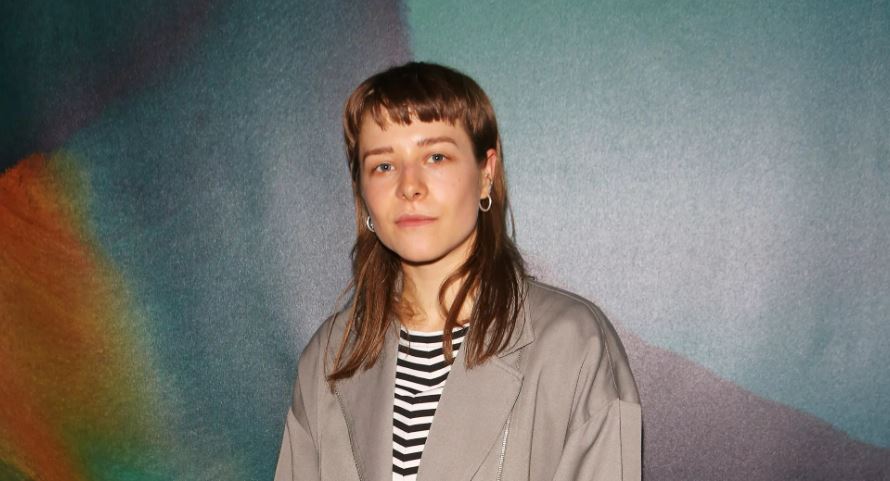 D'Arcy has a solid education background as Emma studied fine art in the Ruskin art school at the University of Oxford. They participated in theatre productions like Romeo and Juliet, the games we played and so on in college, which made them gain some experience and interest in acting.

What are D'Arcy's most renowned productions?

D'Arcy is well known for its appearance in television productions such as Wanderlust and Truth Seekers. Furthermore, D'Arcy will play the Role of Rhaenyra Targaryen in House of the dragons which is the spin-off of Game of Thrones, alongside huge actors like Olivia Cooke, Matt Smith and Milly Alcock to name a few. 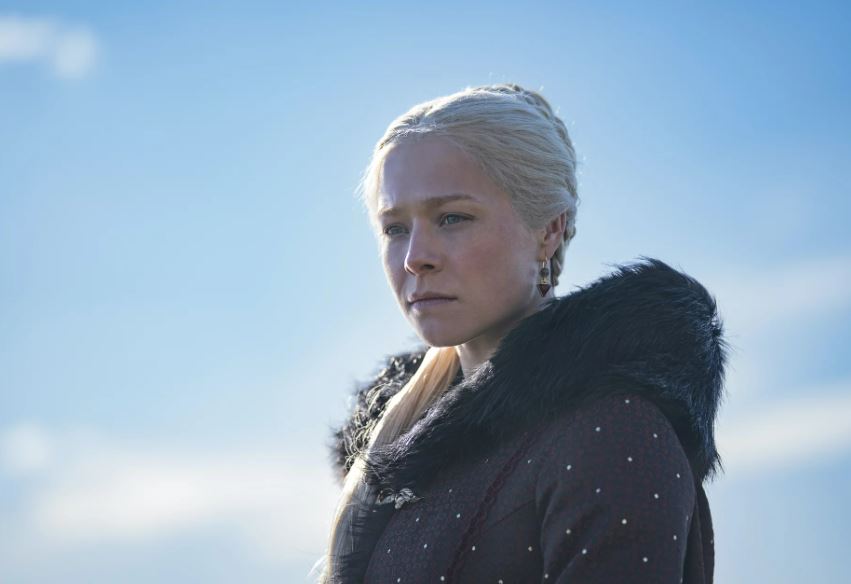 D'Arcy is currently single, and there are no rumors or confirmation about their marriage. D'Arcy is expected to be happily living her single life. Furthermore, D'Arcy is very secretive as there is no single rumor or confirmation about their relationship status. With their gorgeous visual and impressive acting skills and career-focused persona, it's obvious that many people will be willing to date D'Arcy.

But it seems like Emma is currently solely focusing on their career. Since Emma is a private person, they might be dating in private without the hindrance of the paparazzi and the harsh public eye. Emma has a proper understanding of love and is very understanding, but it seems like Emma isn't invested in relationships compared to other celebrities.

D'Arcy is a part of the LGBTIQ community as they use They/them pronouns to describe themselves, which means they don't use she/her and he/him while identifying their identity and gender expression. 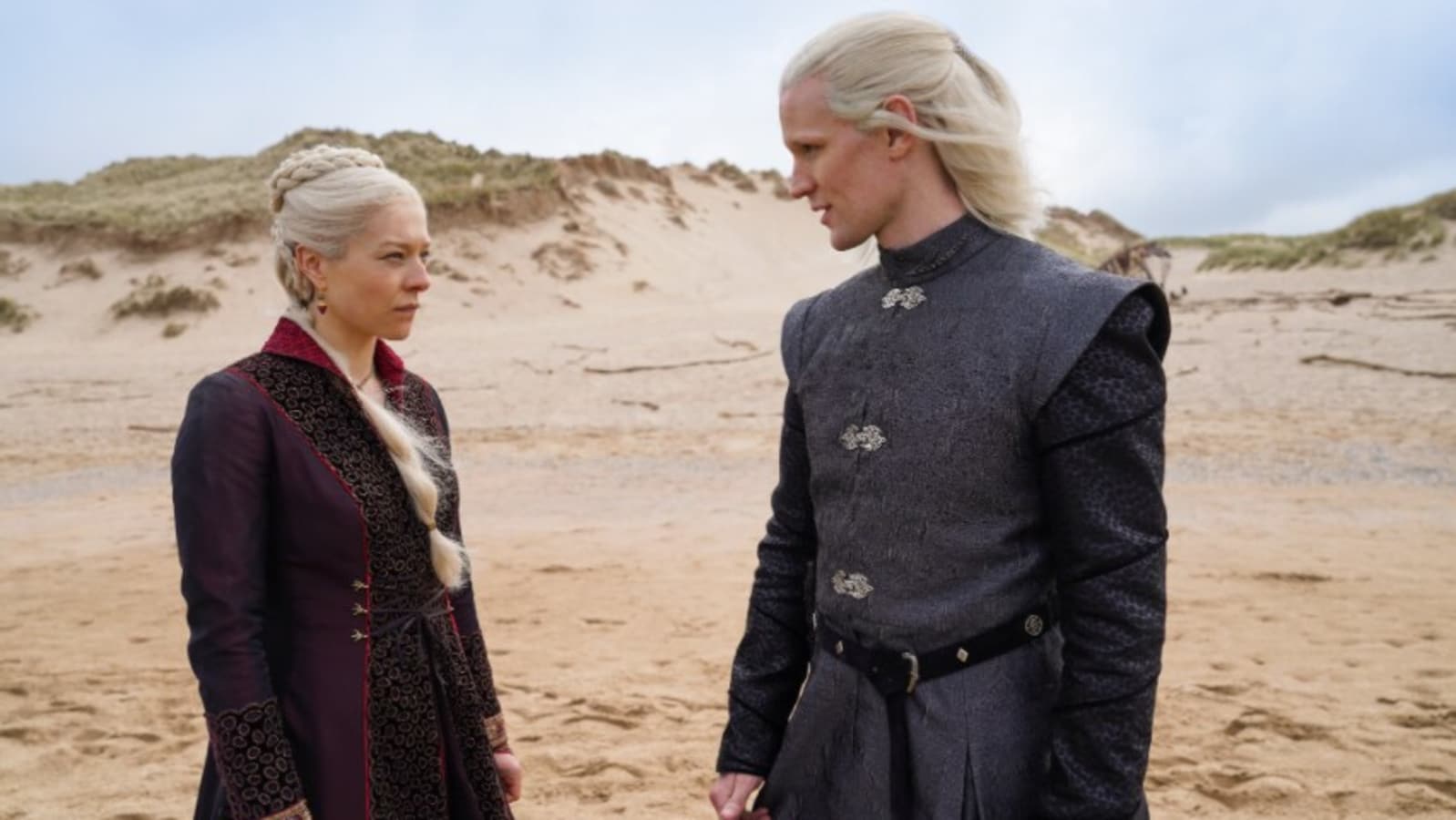 What is Emma D'Arcy Net Worth?

It hasn't been long since Emma made her television debut, but Emma has already made a huge name for themselves and a solid net income. As of 2022, Emma's net worth is currently around USD 500k, a huge amount of money earned in a short period.

Despite starting their career in 2015, D'Arcy has made a huge impact in the eyes of the public, especially by their roles in wanderlust and truth seeker, which was a huge success. The actor's net worth is speculated to increase after the release of the house of dragons, which is anticipated by the public. It is expected to increase their popularity and fanbase, and income.

Is Emma active on social media?

Since D'Arcy is a private person, Emma is not very active on social media platforms. D'Arcy used to have a Twitter account with only around 1K followers. Now D'Arcyis active on Instagram with the username @emmaziadarcy. As the data is based on 2022, D'Arcy has 11.9k followers on Instagram. Emma doesn't use social media to promote herself.

What is Emma D'Arcy height?

According to the database, this 29-year person has a height of 5 feet 7.5 inches(171m), and D'Arcy weigh around 53kg (117 lbs ). Their body build is slim. Furthermore, D'Arcy has beautiful brown dark hair and green eye color.