Ferdia Shaw is a famous young teen acting sensation who hails from the nation of Ireland. After his outstanding portrayal of Artermis Fowl Jr in the Disney movie Artemis Fowl, he came to the spotlight and gained massive praise and an impressive fan following.

Here in the following article, we will be discussing some interesting aspects related to his personal life, acting career, net worth details, and many more. Ferdia has earned respect at a young age.

Ferdia Shaw was born on 29 June 2004 in Dublin, Ireland. His current age is 17 years old at the time of this writing. He is of Irish nationality having a white ethnic background.  Ferdia is the son of Colin Shaw (father) and Lucy Glendinning (mother). Besides him, he also has two elder siblings in his family. Their names are Tiernan Shaw ( elder brother) and Maeve Shaw (elder sister).

Now talking further about his parents, Ferdia father, Colin, is an employee in Information Technology while his mother, Lucy, is a sculptor.  Likewise, Ferdia grandfather, Robert Shaw, and grandmother, Mary Ure, are also into the entertainment field. 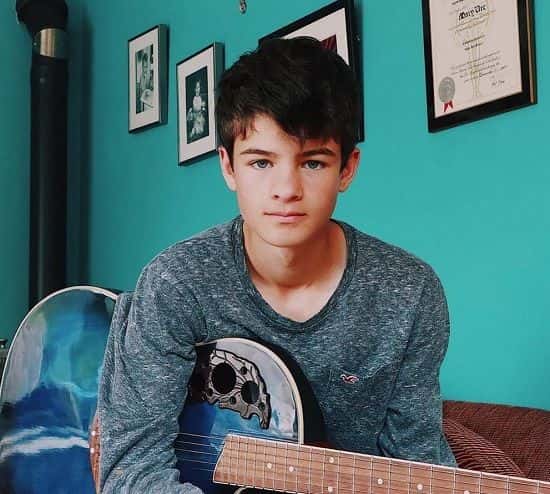 As for his educational qualifications, Ferdia Shaw went to get his primary school education from the local secondary school at Gaelscoil. However, as of now, due to ongoing pandemic problems, he is homeschooling.

Ferdia Shaw began his acting career by performing some local theatre productions known as Barnstorm Theatre Company. He has also acted in short films like Kilkenny Famine Experience. However, his stock rose after his exceptional performance in the Artemis Fowl. He is an excellent future ahead and one of the highly sought young actors in the UK. 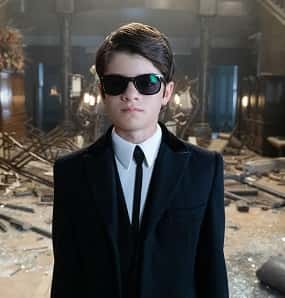 His Likes and Hobbies

As per the Lisa Richards agent UK, Ferdia Shaw is a huge fan of reading. His favourite genre of books such as fantasy and science fiction books. He also enjoys playing card games and board games. In addition, he is a massive fan of the Star Wars franchise.

Ferdia Shaw is just 17 years old as of now. At such a young age, he is busy studying and has to try to feet his feet in the acting industry. As such, it should come as no surprise that he is single and living a happy life with his family with no sign of inner conflict between them.

Apart from this, there is no news of him having an affair and being in a relationship with any girl. He is a smart young actor who is focused more on his promising and rising acting career. As such, he has no time to search for love and seek any female companion to fill his life. 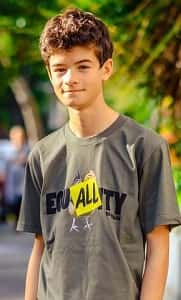 The Artemis Fowl star actor Ferdia Shaw has earned a tremendous amount of income from his successful acting profession. At such a young age, Shaw has already made an impression on the hearts and fans of entertainment lovers. It is believed that his net worth is estimated to be close to $ 100 K.

Furthermore, Ferdia will be earning more and more chunks of money once his career rises to the next level. With his impressive earnings, Ferdia is living a happy and lavish lifestyle with his beloved parents and siblings without any signs of financial discomfort.

Ferdia Shaw has a wonderful personality and owns a unique personality that complements his style pretty well. He stands at a height of 5 feet 4 inches (162 cm) while his body weight is recorded at 54 kg (119 lbs).  His overall physical description has not been documented as of yet. On the other hand, he has a mesomorph body build. He has also a pair of blue eyes and short black hair.