Frank got a chance to work on many popular movies and TV shows, but he is mostly known for his work in Harry Potter & the Half-Blood Prince and Fear the Walking Dead.

What is the age of Frank Dillane?

Frank Dillane was born in London, the United Kingdom, on 1991, April 21. However, he grows up in Brixton. He was born to an actor named Stephen Dillane, and his mother's name is Naomi Wirthner. His mother used to manage a theater company. He also has a brother named Seamus Dillane.

Furthermore, his brother Seamus is also an actor. There is a high possibility that he may get the inspiration to be an actor from his parents as his parents were linked with the entertainment world. 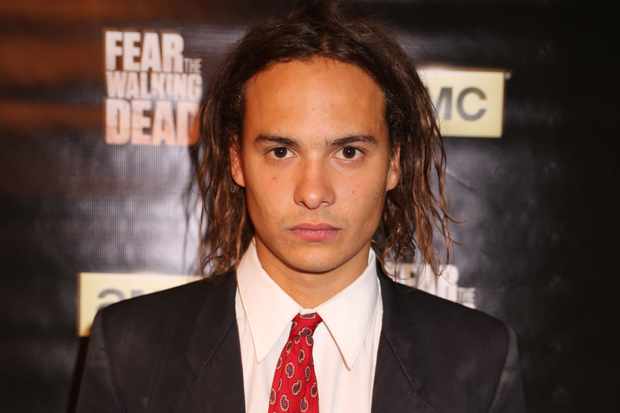 Where did Frank receive his education?

After finishing his A-level examinations to learn more about acting, he joined the Royal Academy of Dramatic Art. He has completed his bachelor's in acting in the year 2013.

How did Frank Dillane begin his career?

Frank Dillane started his career as an actor in the year 1997 with the role of Christoper Henderson in the drama movie Welcome to Sarajevo. In 2009, he got a chance to play the role of Young Tom Riddle, which is the teenage face of Lord Voldemort in the movie Harry Potter & The Half-Blood Prince. In 2015, he made his debut as a TV actor with the role of Shugs in the science fiction TV show Sense8. Moreover, he is also famous for his role as Nick Clark on Fear the Walking Dead.

Has Frank Dillane won any awards?

In 2016, Frank Dillane was a nominee at the Academy of Science Fiction, Fantasy & Horror Films for his role in the horror drama show Fear the Walking Dead. 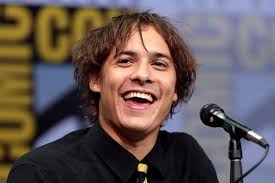 Who is Frank Dillane wife?

There is no verified source showing anything about his love life. From the start of his career, he has successfully kept his life secret, and he doesn't love to speak much about his love life. However, according to some sources, he is in a relationship with Misha. He met with Misha in 2016 at a party. We can also find the together photos on the internet.

However, there is no confirmation from both sides whether they are in a relationship or not. Therefore, there is also a possibility that he may be focusing more on his acting career rather than love and relationship.

How much is the net worth of Frank Dillane?

Frank Dillane started his acting career at just six years with his father. He worked for more than two decades as an actor, and in his career, he was part of many blockbuster TV movies and films like Harry Potter & The Half-Blood Prince and Feared the Walking Dead. He can make a net worth of $3 million from his successful career. 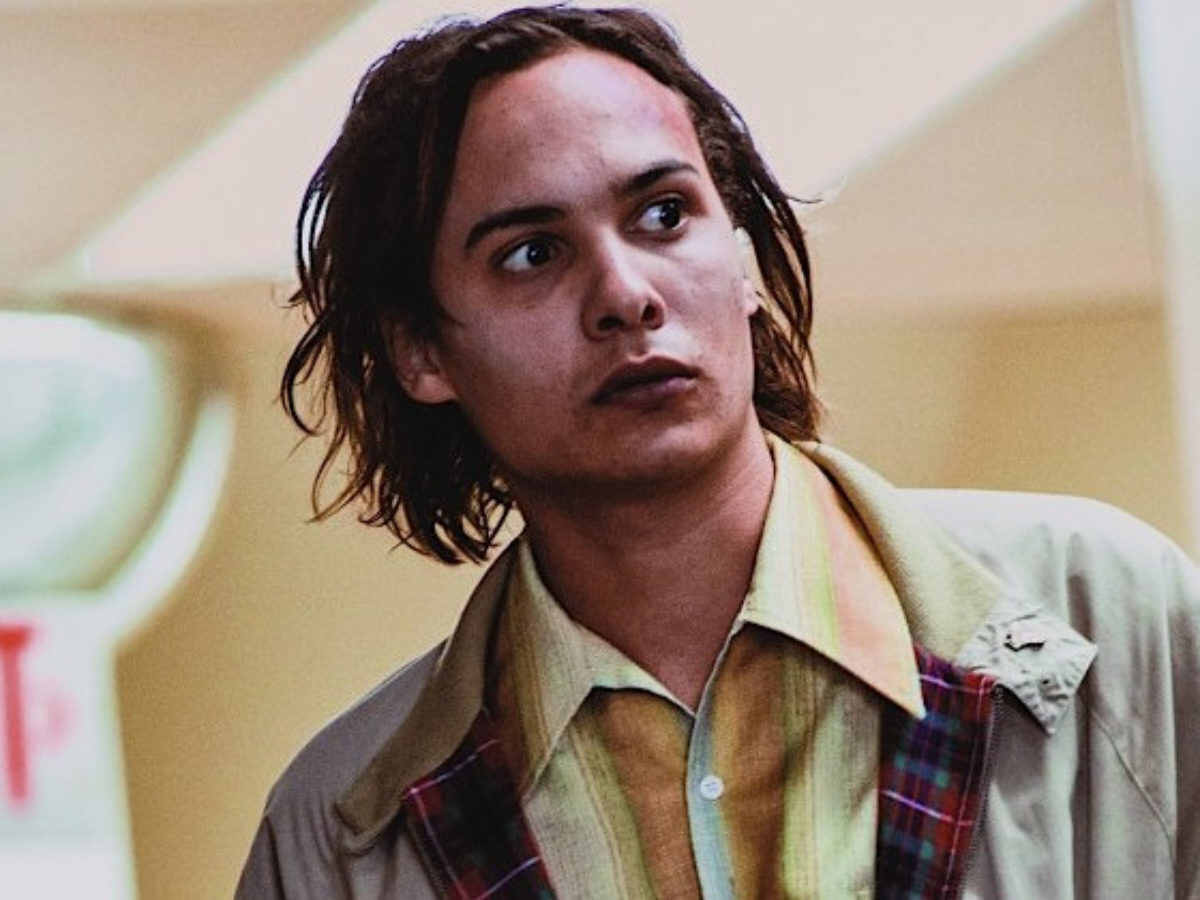 What is the height of Frank Dillane?