If you're a fan of the Peaky Blinders series, you might know Freddie Thorne's character in the early seasons of the series played by Iddo Goldberg. He is an accomplished Israeli-English actor. Goldberg's noteworthy performances include Brandon in the Attachments series and Ben on Secret Diary of a Call Girl and villain T.O. Morrow in the Supergirl series 2015.

Iddo Goldberg has been in the entertainment world for more than two decades. Moreover, he has also performed in innumerable movies and TV shows. The following paragraphs will further exploit his lifestyle and career.

What is Iddo Goldberg age?

Iddo Goldberg was born in Haifa, Israel, in the year 1975, on the 5th day of August. Iddo was born in a Jewish family to his father and his mother, names still now known. However, during the 1930s, his father went to Zambia to complete his architecture degree at British University. As a result, he went to Israel during his vacation and met her mother there.

The couple fell in love and later settled in Haifa, Israel, where Iddo was born. But, he did stay long in Israel. His parents moved to England when he was just ten years old. Iddo had fun and memorable childhood spent with his siblings. The zodiac sign of the 46 years old actor is Leo, and he belongs to the Jewish culture. 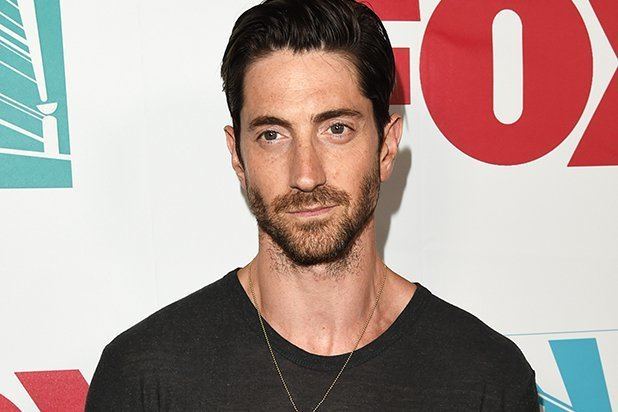 What is Iddo education level?

There is no information about his educational history, where he did his schooling, and all. But looking at where he was raised, we can conclude he had his elementary school back in Israel and his senior school and high school in London.

How did Iddo Goldberg begin his acting career?

Iddo Goldberg had a bit of struggle during his early days in acting. Goldberg made his professional debut through the Television series The Bill in 1998. Before that, he had several minor roles in theatre and short films. Then, in 1999, Iddo made a feature film debut for a small part in The Fast Food. After that, his performances kept getting an appraisal, and he started getting some significant roles in movies.

Moreover, Iddo appeared in the movie Defiance (2008). Iddo Goldberg became famous worldwide for his role as Freddie Thorne in BBC's crime drama Peaky Blinders. Iddo also had a notable appearance in Mob City (2015) for five episodes. Iddo Golderb, alongside his wife Ashely Madekwe, has starred in Salem in the role of Isaac Walton. His other works include T.O. Morrow in Supergirl, The Zookeeper's Wife (2015), and recently he played Sebastian in HBO's Westworld series. 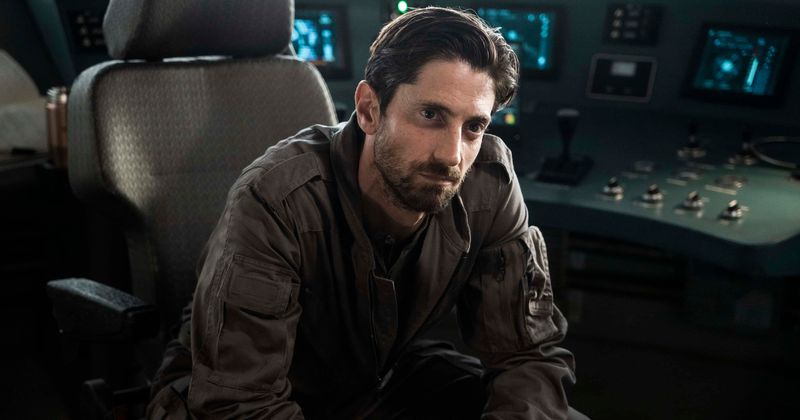 Who is Iddo Goldberg wife?

Iddo Goldberg tied the wedding knot with his longtime girlfriend, actress Ashely Madekwe in June 2012. The couples met on the set and started dating. They don't have any kids yet. Currently, they are living a blissful married life. Besides, Goldberg's past relationships with other women have not been disclosed yet.

What is Iddo Goldberg net worth?

Iddo Goldberg has an estimated net worth of around US $6 million. He has played in various television shows and movies for almost two decades. Iddo has accumulated a vast fortune through his acting career. However, Goldberg's salary is still under review. 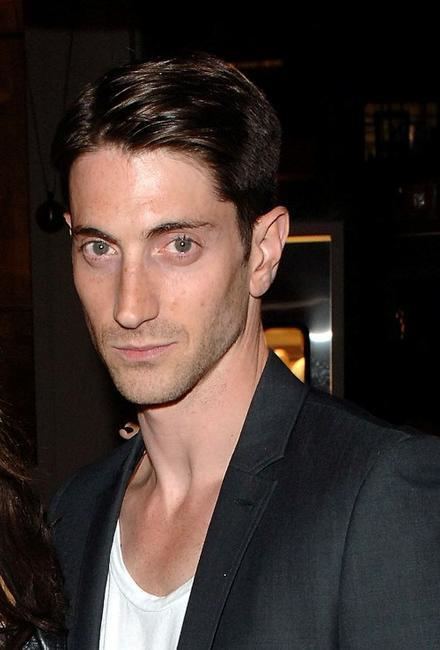 What is Iddo Goldberg height?

There is no reliable evidence on the internet regarding his physical attributes such as height, weight, body size, eye color, etc. But we will soon make an update. However, looking at his physical feature, we can say that he has a pretty physique.

Iddo Goldberg, unlike other celebrities, is very active on Tumblr. He usually shares his pictures and short films directed by himself. In addition, he has a verified Twitter account (@IddoG) with 9.1k followers. Iddo Goldberg is also an active Instagram user and has a great fan following; nearly 33 thousand have followed his account.