Jacqueline already has a lot of experience working in this field at such a  young age. She started off doing modeling and commercials and is now pursuing a career as an actress. We will get to know more about her in this article.

How was Jacqueline Scislowski Early Life?

Jacqueline Samantha Scislowki (also Jackie) celebrates her birthday on May 15 each year as she was born May 15, 2000. In the US, Jacqueline Scislowski was born in Arlington Heights, Illinois, to her beautiful parents, Kinga Scislowski (mother) and Robert Scislowski (father). They were of Polish Origin.

Jackie is not a single child. She also has a younger brother named Mathew Scislowski. Jacqueline is very fluent in both Polish and English. Her astrological sign is Taurus, and she follows Christianity. 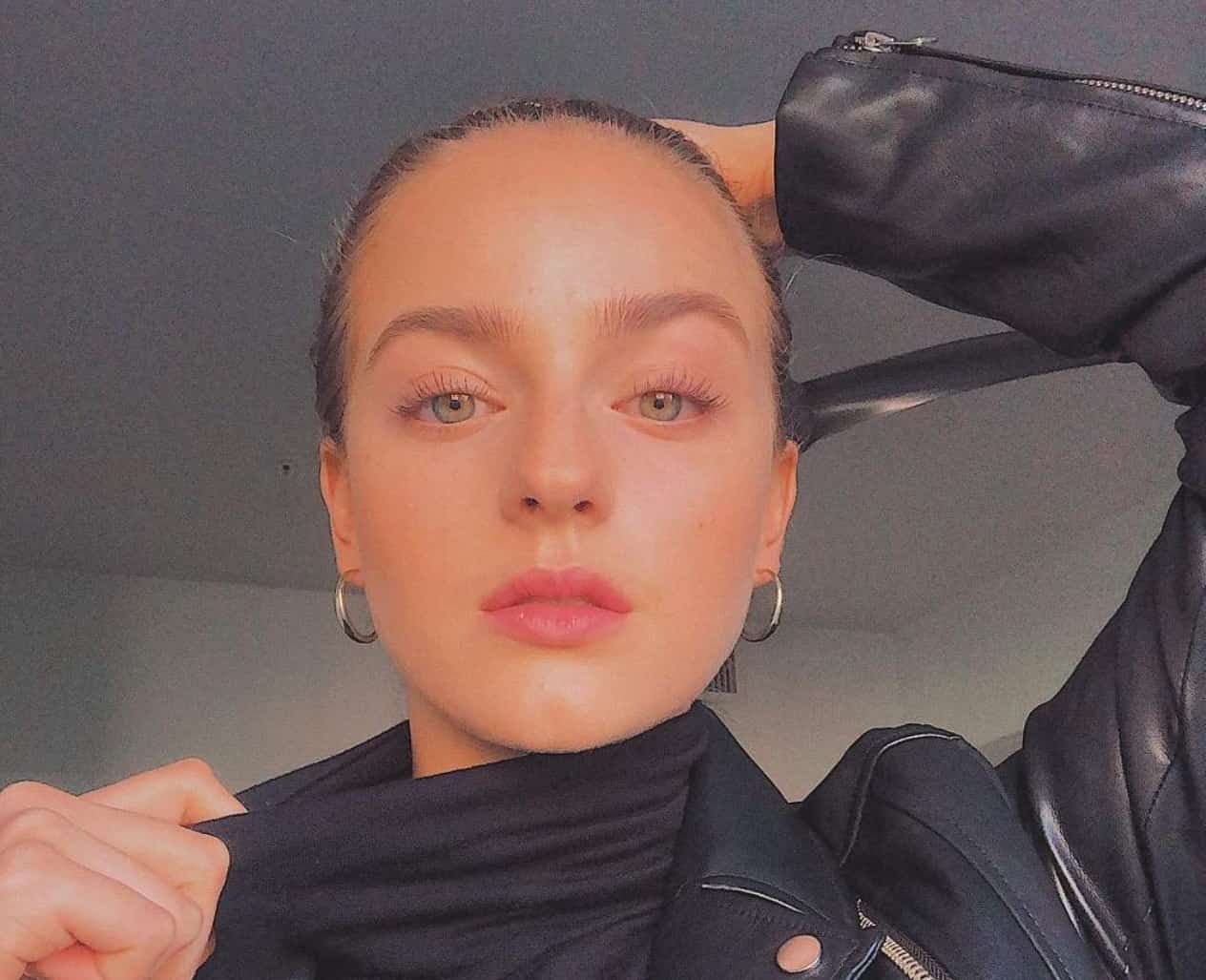 Where did Jacqueline Scislowski go to School?

Jacqueline attended Buffalo Grove High School and later joined Burroughs High school in California. During her time in high school, Jacqueline was involved in several extra-curriculum activities just as dancing, gymnastics, etc. In addition, she was a member of her high school's hip-hop dance team. She completed her graduation from Loyola Marymount University.

How did Jacqueline Scislowski begin her career?

Jacqueline entered this industry at a very small age of three. She began her career by modeling and performing in commercials. Jackie worked with modeling companies like American Girl, Kohl's, and One Step Ahead. Then, at the age of five, when she was doing commercials and a student in a film, she got the notion of becoming an actress one day. From the age of five, she started appearing in many commercials and short films. 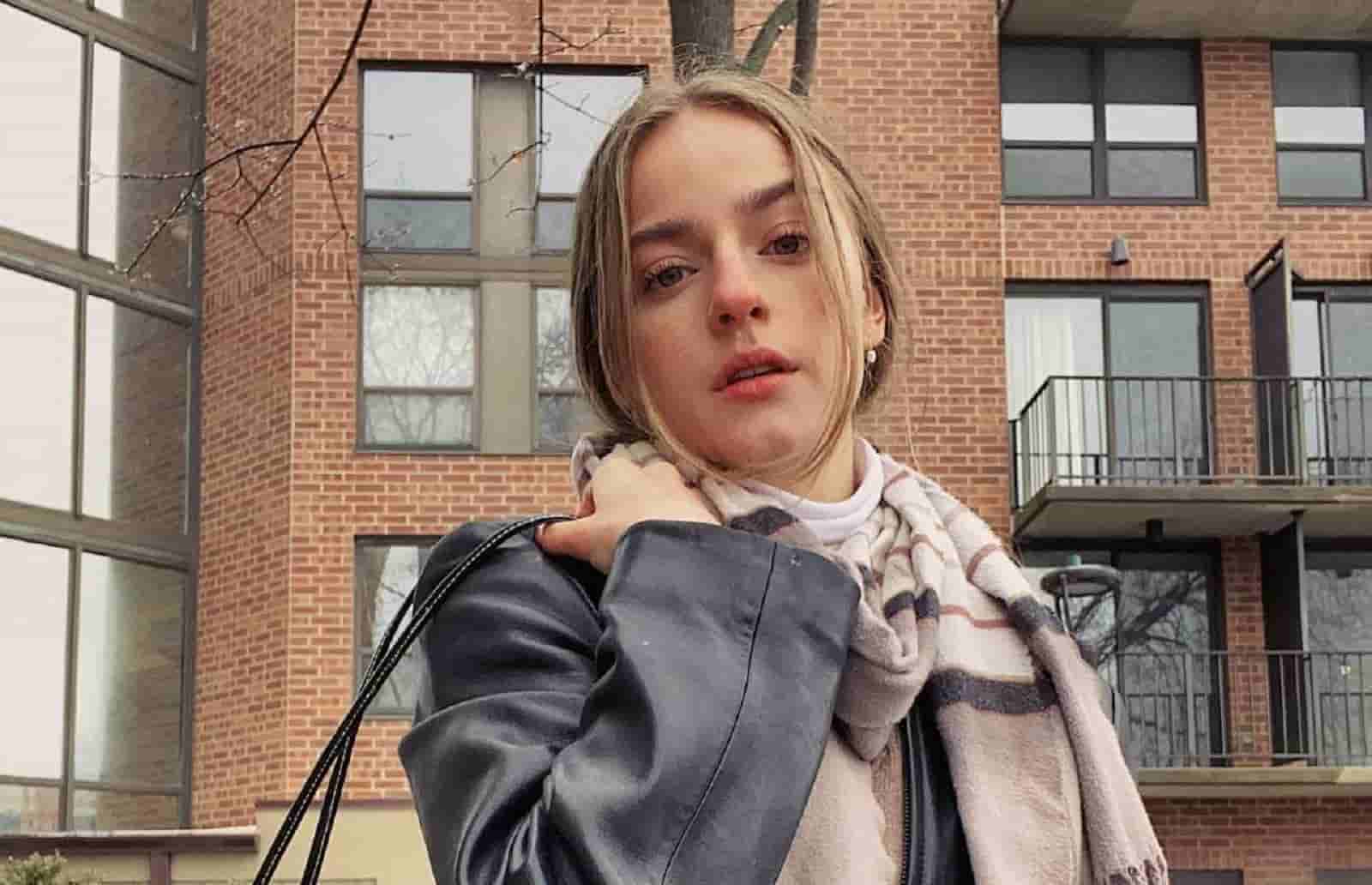 Jacqueline officially kicked start her career through a short film Reflection (2006) and appeared in many short films such as Amarture, Patience and Marlin, Dark Ways before starring in TV shows. Jackie also made a cameo appearance in Criminal Minds. Following that, she played in various movies and TV shows like The Witch, End of the World, and the most recent Killer Competition. Jacqueline received widespread acclaim for her performance as Zoey Reeves (The Yellow Ranger) in 2018's Power Rangers Beast Morphers.

What are Jacqueline Scislowski's Favorites?

Jacqueline loves doing modeling and acting since a very small age. Apart from that, she is also a great dancer. She made an appearance in Dhoom 3 as a backup dancer. The Yellow Ranger is a great fan of Martial art too. She has been training gymnastics and martial at XMA World Headquarters. Scislowski is a big fan of Jim Carrey and her favorite movie Doctor Who. 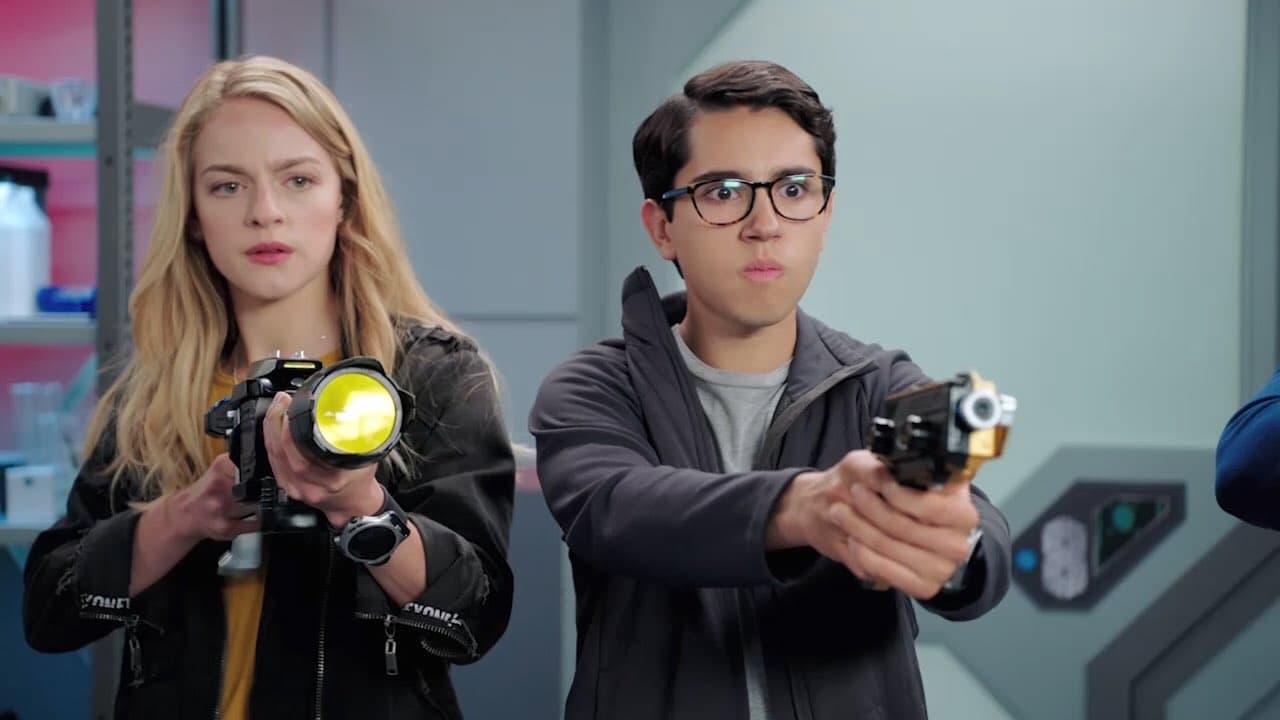 Who is Jacqueline Scislowski's boyfriend?

Jacqueline Scislowski has kept her relationship very private, so we cannot know whether she is single or has a boyfriend or any of his past relationships. But we know she is not married yet, so he has no husband yet.

Of course. She is a Gen Z. Jacqueline is very on social media, especially on Instagram. Her Instagram account (@jacquelinescislowski) has massive 82.3k followers. However, she is not so active on Twitter (@Jscislowski) despite having 6.1k followers.

How much is Jacqueline Scislowksi worth?

Unfortunately, Jacqueline's net worth is known. We shall make an update soon as we find it. However, it is claimed that she has amassed considerable riches from her acting profession.

What is Jacqueline Scislowksi height?

Jacqueline is a dancer and a gymnast, so she is very much fit. She has a very adorable body. Jackie stands at 5 feet and 5 feet and weighs 55 kg. She has lovely brown eyes and blonde hair.