Jaren Lewison is an American actor who is famous for his role in Never Have I Ever, Barney & Friends. He is also popular on Instagram, with more than 537k followers on his account. He was also a nominee for the title Best Kiss in 2021.

Know More : Is Jaren Lewison Gay ? What is his sexuality?

Where was Jaren Lewison born?

Jaren Lewison was born in Dallas, Texas, in 2000. His parent's name is Jason Lewison and Lauren Lewison. His sister's name is Mikayla Lewison. His mother used to work as a teacher at Levine Academy. He spends his childhood in Dallas.

He was interested in acting at an early age, and he was also part of many theatre plays. Besides acting, he was also a good football player. He is also very close to his family and loves to spend time with them. 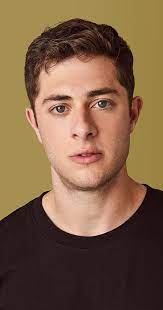 Where did Jaren complete his graduation?

He was enrolled in Levine Academy, where her mother used to work as a teacher. Later on, he was enrolled in Pearce High School, where he graduated in 2019. In her high school days, he was an outstanding football player, and he was also the captain of his football team. After high school, he went to the University of Southern California. Jaren has very supportive parents, and his parents play a significant role in his successful career.

How did Jaren Lewison begin his acting career?

Did you know Jarren plays the role of Devi (played by Maitreyi Ramakrishnan) 's Love interest in Never Have I Ever?

After playing a brilliant role in television series, he got a chance to work on the movie. His debut movie is Men, Women & Children. After his debut movie, he also appears in Beyond the Farthest Star, Tag, and many more. In addition, he was part of many theatre shows. He has also worked in JJ Pearce Theatre. After his role in Never Have I Ever, he was appreciated by his fans and supporters. 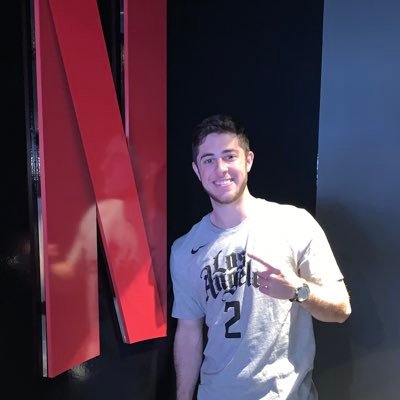 Has Jaren won any awards?

In 2021, he was a nominee for the title Best Kiss for his role in Never Have I Ever at MTV Movie +TV Awards. We wish Jaren luck in his future in the upcoming projects.

Who is Jaren Lewison dating?

According to some resources, Jaren Lewison is still single and unmarried. He may be focusing on his acting career rather than spending his time on love and relationship. There is also a rumor that he is gay, but there is no response from him whether he is gay or not. In high school, Jaren Lewison had a prom date with Raina Stroescu. Raina is his classmate. It seems like the couple is not in a relationship anymore.

Jaren Lewison's height is 5 feet 5 inches. He has a slim body with a weight of 60 kg. He has dark brown hair with blue eyes. His biceps size is 14 inches with 36 inches chest.

What is the net worth figure of Jaren Lewison?

Jaren Lewison started his acting career when he was just eight years old, and he has been involved in the entertainment industry for more than a decade. He was part of many movies and television series like Bad Fairy, A Horse Tale, Tag, etc. 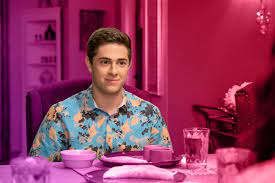 He is also involved in many endorsements, advertisements. His net worth is assumed to be $750k. Looking at his age, it is still a good amount. There is no doubt that he will have more net worth for his excellent acting in movies and television series in the coming days.