Jessy Schram is an actress and model from America. She is best recognized for playing the role of Cinderella, Ashley Boyd, in the TV show, Once Upon a Time. She has made acting appearances in renowned TV series such as Falling Skies, Veronica Mars, and many more.

Here we will be discussing some details concerning and exploring aspects of her life that includes her married status and net worth details. So fans of Jessy want to know if she is a married woman or not? If so, scroll down the article and find the answer for yourself.

Where was Jessy Schram born?

Her birth name is Jessica "Jessy" Schram. She was born on 15 January 1986 in Skokie, Illinois, United States of America. Talking about her parents, she is the daughter of John Schram (father) and Kristie Schram (mother). Besides her, Jessy has a sibling brother, Jonathan Schram, and a sibling sister, Nicole Schram. 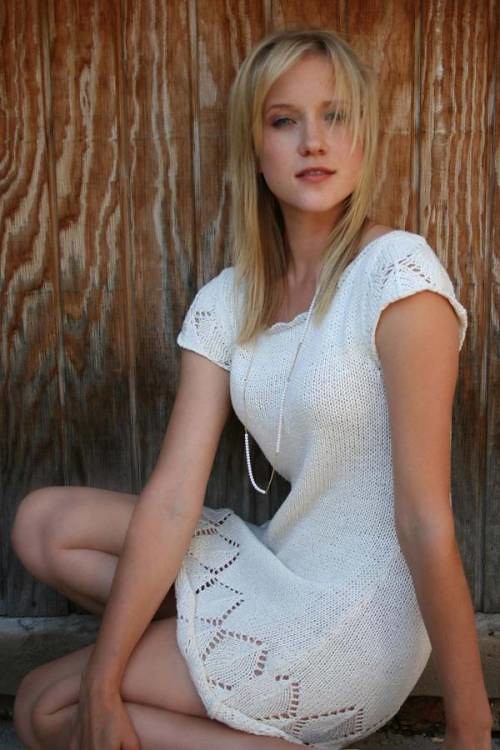 Where did Jessy receive her education?

On the other hand, she completed her high school education at Buffalo Grove High School in the year 2004. At the tender age of 18, Schram shifts her base to Los Angeles to pursue her acting career.

When did Jessy Schram begin her career?

Jessy Schram made her acting debut with the TV series, Drake & Josh where she played the role of Larissa in an episode titled, Number One Fan in 2004. Later, she went on to act in numerous TV series like Pitch Perfect, Jane Doe franchise, Boston Legal, CSI: Miami, The Mentalist, Chicago Med, Nashville, and many more.

In addition, Jessy is also a known face in Hallmark movies. Some of the movies she appeared in are Amazing Winter Romance, Country At Heart, Birthday Wish, Harvest Moon, A Smile As Big As the Moon, etc.

The married life of actors and actresses has also been the subject of fascination to media and their fans. In the case of Jessy Schram, it is no exception. The Illinois native Jessy Schram's married life remains a mystery. So to answer the is the actress a married woman? Well, the answer is unclear at the moment, she has kept her married life and relationship status under wraps. Due to a lack of information, we believed that Jessy Schram is not a married woman and enjoying a single life.

Although her personal life is kept under the radar, we will update her married life soon once the news of her marital status will come in the media and online sites. 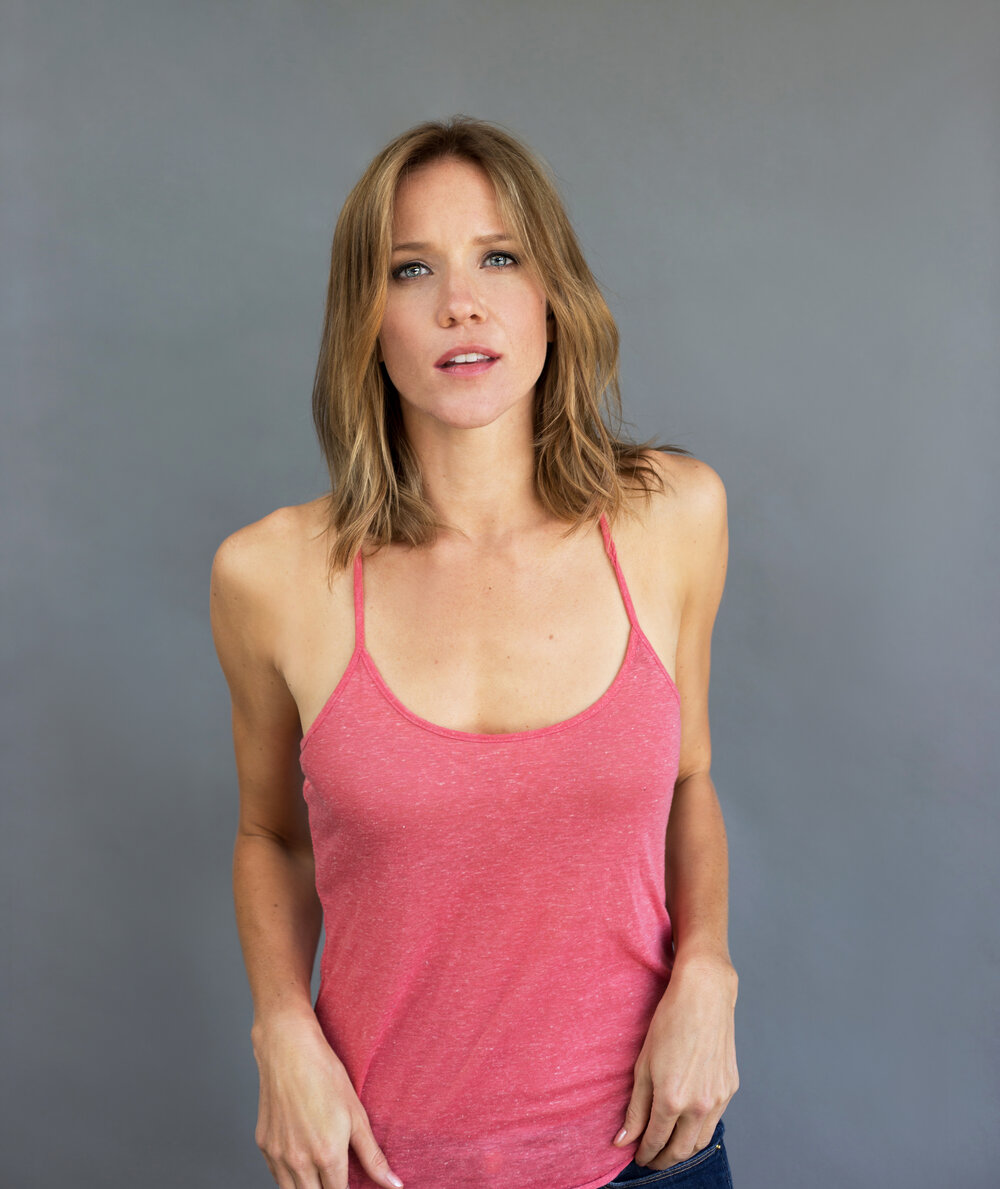 What is the net worth of Jessy Schram?

Jessy Schram has earned a tremendous amount of income from her successful acting career. As of 2021, she has accumulated a net worth in the region of $1.2 million. However, her annual salary exact figure has not been disclosed as of yet. She is currently busy with her current acting endeavors and surely working on such a project will undoubtedly earn her a reasonable sum of money.

Nonetheless, with her amassed fortune, Schram is enjoying a great and elegant lifestyle with her family and friends in the USA. Even though she is not a married woman, she is having the time of her life.

What is Jessy's body measurement?

Jessy Schram is an owner of a magnetic personality. She is in her mid-40s and is not married but still, she has maintained a decent slim figure. She looks pretty fit and active for her age. About her body description, she stands at a height of 5 feet 7 inches (1.70 m) and maintains her body weight at 54 kg (119 lbs).

Jessy's body measurement reads as 34-24-34 which suits her overall personality pretty well.  Furthermore, she has a pair of ocean blue colored eyes and blonde hair, Schram wears a 9.5 (US) shoe size and a 4 (US) Size dress size. 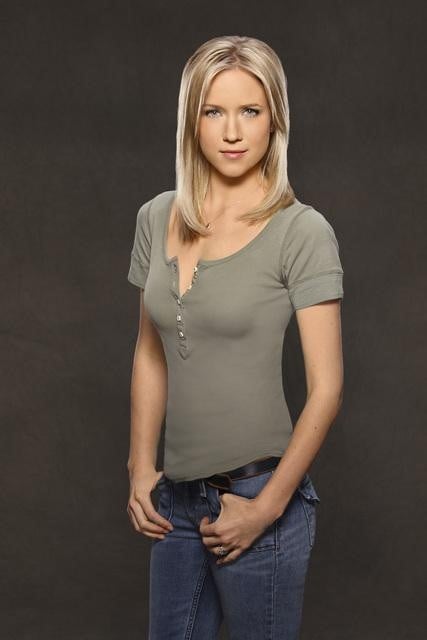 What are Schram's social media handles?