John Cusimano is a prominent United States musician who works in acting and film production. He is the main vocalist of an independent rock band called The Cringe. However, most people recognize him as Rachael Ray spouse since she is a famous chef, television broadcaster, and author of cookbooks.

It probably has to do with the fact that Ray is more popular than John, no disrespect to him, just stating the point because she is a television personality, so many people become familiar with Ray than her husband, John. Followers of Rachael Ray are already acquainted with her husband, John Cusimano. He makes guest appearances on several of Ray's television programs, her magazine, and her social media sites.

How Old Is John Cusimano?

John Cusimano is 55 years of age. The veteran musician was born on August 19, 1967, and he celebrated his 55th birthday a couple of months ago in August with her wife, Rachael. He was born John M. Cusimano in Long Island, New York. However, he has not disclosed any information about her parents or other members of her family. 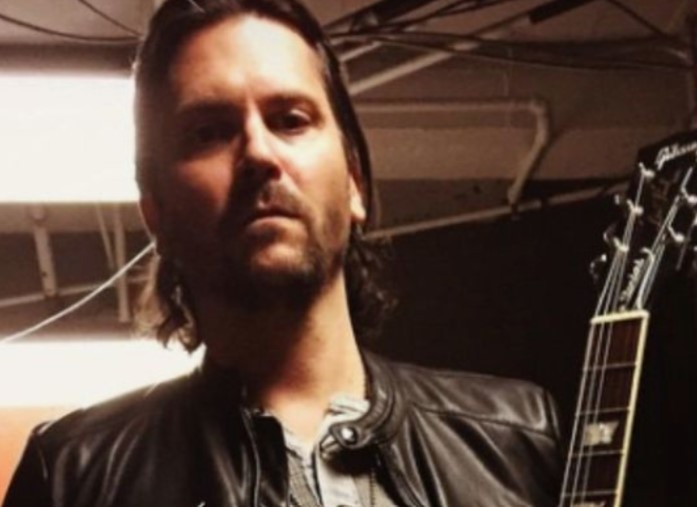 What Does John Cusimano Do For A Living?

John Cusimano is a guy who is skilled in various areas and has worked in many different professions. He has tried his hand at multiple disciplines, including acting, singing, filmmaking, music, and becoming a lawyer.

In addition to fronting his band, Fastest Land Animal, he also fronts the independent alternative rock band, The Cringe. He has made guest appearances on several of Rachael Ray's television programs, including Rachael Ray and Rachael Ray's Tasty Travels, among others. In addition, you may have seen him on programs such as "Cake Boss" or "Entertainment Tonight." 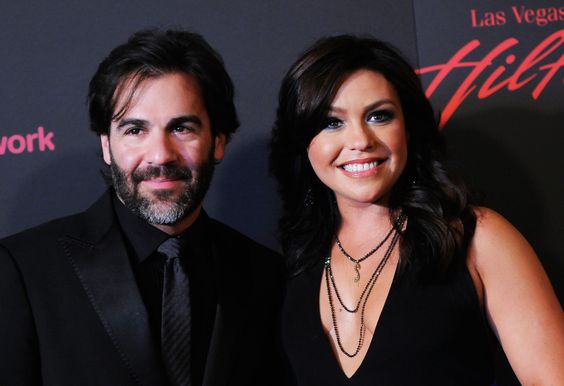 Acting-wise, he had a minor part in the 1980s horror film World War Mud, and he also appeared as a guest actor in the sixth episode of the first season of the HBO show Crashing, co-starring with Sarah Silverman and his wife, Ray. Both of these roles were in the same episode.

Yes, the couple is still hanging around. Rachael and John were married in September 2005 in Rome, Italy. At a gathering in 2004, John Cusimano and Rachel Ray were introduced through mutual friends. Rachael discussed her and her husband's marriage with PEOPLE, which was conducted on the occasion of their 16th wedding anniversary in 2021.

She said, "We have volatile personalities, but we're both very practical too." On the other hand, the couple does not currently have any children, and they do not want to have a family any time in the foreseeable future. They both are swamped, and their time is focused more on their work than growing a family. 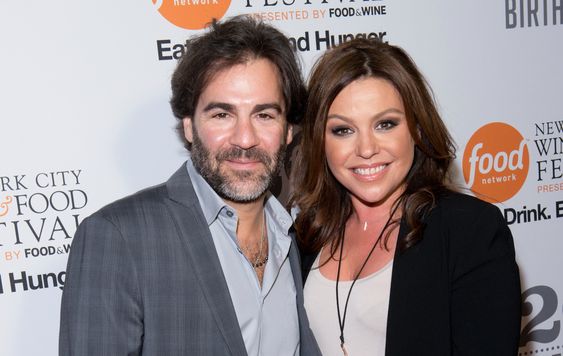 What Is John Cusimano Net Worth?

How Tall Is John Cusimano?

John Cusimano, who works in acting and producing, is short. His physical weight is around 60 kilograms, and he stands at an average height of 5 feet and 4 inches (1.63 meters) in height (133 pounds). Meanwhile, his wife, Rachael, is also not nearly as tall as most people, so the two are around the same height. She is likely an inch shorter than John, whose height is 5 feet 3 inches (1.6 m).