Kandyse McClure is a very talented Canadian actress of South African origin. Kandyse came into people's eyes for her portrayal as Anastasia' Dee' Duallain on sci-fi series Battlestar Gallactica (2004) and Dr.Clementine Chasseur on the Hemlock Grove (2013).

Moreover, Kandyse has played in a list of TV shows and movies up to this point. Based on her acting and character portrayal, she has a range. This article will shed light on Kandyse McClure's journey as an actress and her married life.

What is Kandyse McClure age?

Kandyse McClure was born in Durban city, South Africa, in 1980 on March 22nd. Her birth name was Candice McClure, her horoscopic sign is Aries, and she follows Christianity. Born to South African parents, Marcel McClure (father) was a singer and her mother, Lizzane McClure, were of Caped color descent. Kandyse McClure enjoys a close relationship with her parents. She has acknowledged her mother a few times on her social media accounts.

According to reports, Kandyse has no brothers or sisters. Kandyse's parents relocated from South Africa to Canada when she was a teenager and settled there. So it's conceivable she finished her schooling back in South Africa. In 1998, she graduated from West Vancouver Secondary School in Vancouver, Canada. 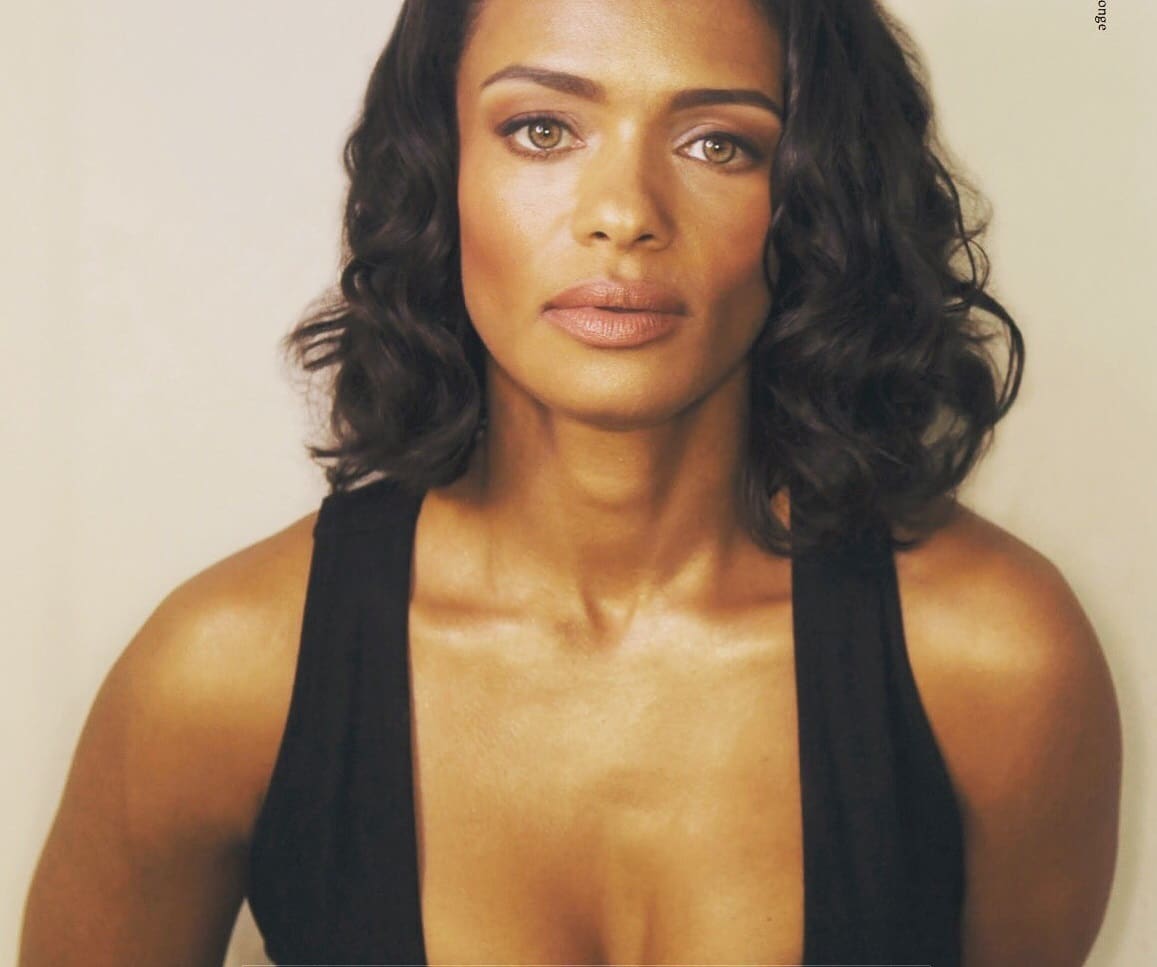 How did Kandyse McClure start her career?

Kandyse's parents were very supportive of her career. At 19, Kandyse made her debut on acting in 1999's Telefilm, In a Class of His Own. Later she appeared in Fox's drama series, Higher Ground. Kandyse became famous when she was cast as Anastasia Duallain on Battlestar Galactica. Between 2002 and 2009, the 41 years old actress was seen in many TV shows and movies, which further established her as an outstanding actress.

Moreover, her popularity boomed in 2013, after working in Hemlock Grove. She played the role of Dr.Clementine Chasseur. Kandyse was also seen in CW's series The Flash as Xotar. She also does some charity works with her husband. We can also see in the Netflix series Love, Guaranteed where she played Arianna Silver.

Who is Kandyse McClure Husband?

Kandyse McClure has a husband. She is married to musician and Black Gold Production director Ian Cylenz Lee. The pair had been dating for quite some time before taking their relationship to the next level. However, Kandyse has not revealed anything about the wedding date and venue; she announced it on News 24. She is presently enjoying a happy and healthy life with her husband in Vancouver, Canada. However, we don't know whether the couple has any children. 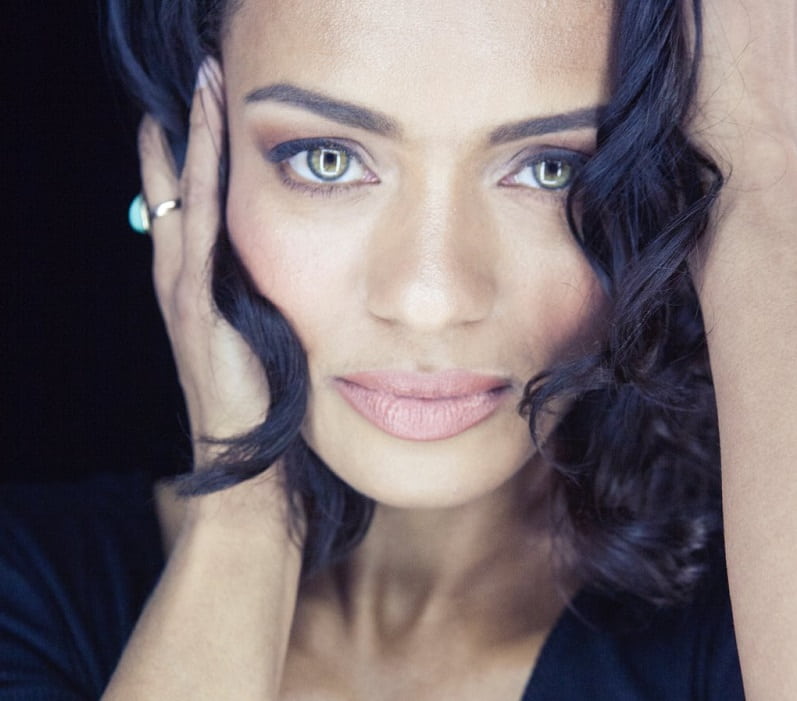 Kandyse McClure has very killer-looking eyes. Most of her fans wondered if Kandyse's eyes were even real or if she used some lens in her eyes. Considering her fan's appeal, last year, Kandyse finally revealed the truth on her Instagram, saying it is all-natural eye color. You'll get lost if you stare at those beautiful hazel-colored eyes for a few seconds. Among her other distinctive feature is her pouty lips. Kandyse is 5 feet 2 inches tall and weighs 124 pounds on average. However, further details of her body are still under review.

Kandyse's Instagram account (@kandysemcclure) has 24.2k followers. She usually posts photos of herself, her spouse, and her family. Aside from that, her Twitter account has around 11.2k followers. Kandyse also has an official Facebook profile, which currently has 5.5k followers. Unfortunately, she could not be found on Tiktok. 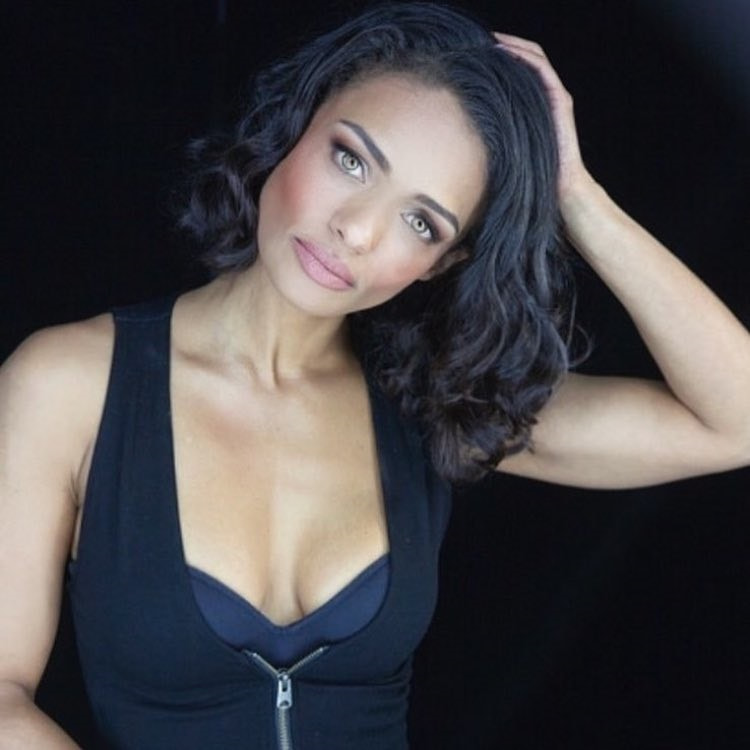 What is Kandyse McClure Net Worth?

The 41 years old actress has earned a handsome amount of money through her profession as an actor. Furthermore, her net worth is expected to be approximately $1.5 million. Aside from that, her actual net worth has yet to be revealed. In addition, her spouse may be able to provide a decent living for the couple.