If you're a fan of Dhar Mann and his short films, you may already be familiar with Katherine Norland and her work. She appeared practically in every video produced by Dhar Mann studios, most often as a mother character. Katherine Norland is a US-born actress, producer, writer, and motivational speaker.

Due to the dedication to her work, each of the characters she portrays is loved and adored by the audience. As a result, Norland has gathered a huge fan following across the globe. She has already carved a reputation in the entertainment industry thanks to the broad layers of roles in Malcolm in the Middle, The Pendant, etc.

How Old is Katherine Norland?

Katherine had a wonderful upbringing. She was the only child of her parents; thus, she got much love and care during her childhood. Unfortunately, she has not revealed anything about her family. Norland is still keeping it a secret. Her educational background is also not known yet. 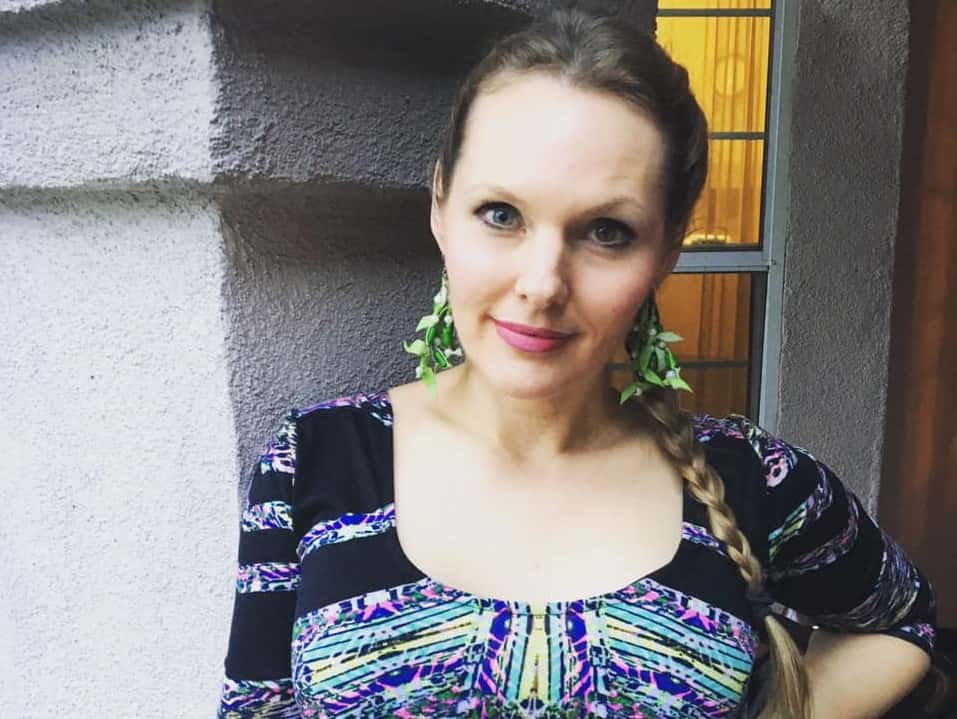 Katherine Norland has different iris colors in her two eyes, called heterochromia, a condition in which a person has two distinct colored eyes. Her right iris is bright blue, whereas her left iris is light hazel.

How is Katherine Norland's Career?

Norland entered acting when she debuted for the short film, You'll do in 2000. Due to her excellent acting skills, she began to land many roles in TV shows and movies. Katherine gained popularity in 2005 for her role as a 'Peagent worker' in Malcolm in the Middle. In 2006, she was nominated for Best Actress at the 168 Hour Film Festival for her performance as 'Gwen Murphy'  in On The Fringe. 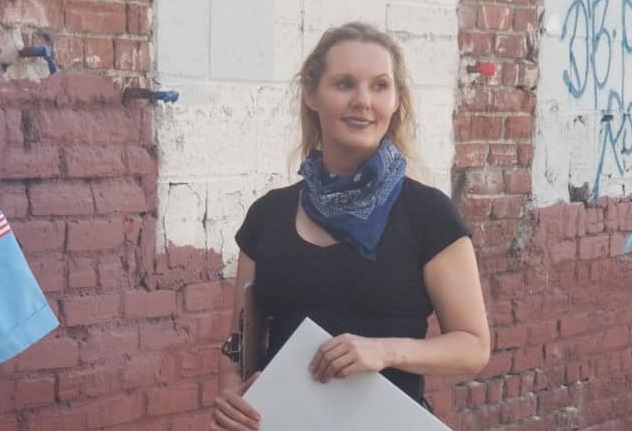 The 48 years age actress has also starred in several movies like FREE to a Good Home, The Pendant, The Other side of Nebula, etc. In 2018, she joined Dhar Mann studios and had featured in most of his films. Recently, Katherine has begun producing and directing short movies of her own. Spare Change and Cannibal Corpse Killers are some of her recent works.

Does Katherine Norland Have Children?

Katherine Norland is a mother of two. Both of them are sons, Timothy Norland (12 years) and Elijah Norland (2 years). Norland shares these blessings with her husband, Robert Norland. Robert has been a long-time boyfriend of her, and later they tied their wedding knot in front of their family, relatives, and friends.

Mr. Norland is the director of photography. Katherine has been happily married to him. The couple seems to be very happy and enjoying their small world. They are currently living in Los Angeles with their sons. 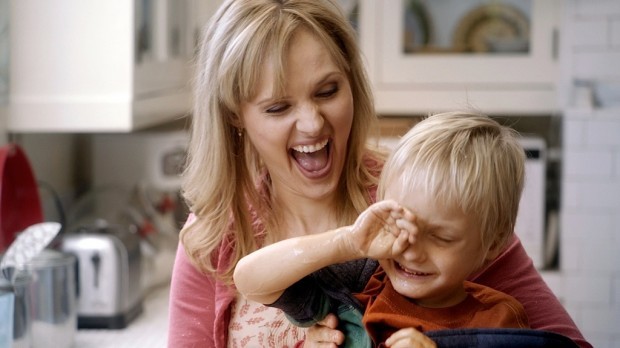 How Active is Katherine Norland in Social Media?

Very much. She has to be. In addition to her acting career, she is an encouragement coach and a motivational speaker. Norland uses her social media presence to encourage and motivate others by providing inspiring content.

What is Katherine Norland Net Worth 2021?

Katherine Norland's net worth is still under review; however, some sources claim that she has a staggering worth between $1 million to $5 million. Although her active source of income is her acting profession, there is no doubt she has made a handsome amount through her social media platforms.

What are her body measurements?

Katherine Norland is a gorgeous-looking woman with a nice figure perfectly fitting her lovable personality. She has a height of 5'5" and weighs somewhere around 130 lbs. Her hair is long and blonde.