You may have seen the popular television series Spooksville. Right? But have you ever been wondering about the actual person behind the lead role, aka Adam Freeman? Well, he is non-other than Keean Johnson. Keean is an outstanding and rising American talent in the film industry.

Johnson successfully earned a worldwide reputation in the 2019 action epic Alita: Battle Angel. In recent times, Keean Johnson has been playing the role of Daniel in HBO's teen drama Euphoria alongside Zendaya Coleman. The following article will spotlight the actor's biography and career and his love affairs.

How old is Keean Johnson?

Keean Johnson celebrated his 25th birthday a few months ago, in October 2021. In Denver, Colorado, USA, the Spooksville actor was born on October 25, 1996. Keean holds American nationality and is of half Hispanic origin. Likewise, his star sign is Scorpio. Keean was born to a British father and an American mother. However, he has not revealed anything information about his parents.

Keean also has a younger brother, Cade, also an actor. Cade starred as young Ronald Reagan in History Channel's biopic movie Reagan. Apart from that, except that he is a university graduate, nothing is known about his academic achievements. 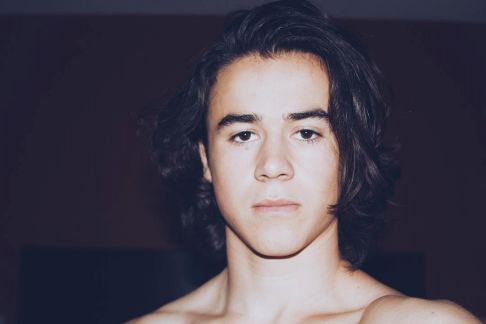 When did Keean Johnson start his acting career?

Keean debuted in acting from a short film Sam Presents, in 2012. After that, he was cast as Colt Wheeler in Nashville and appeared in 22 episodes the same year. Due to his layered acting skills, Keean has played in so many big-screen movies at such a young age. Keean starred as Hugo in Alita: Battle Angel (2019), James Murray in Midway (2019), and Junior in Cut Throat City (2020). Recently, Keean was seen in Euphoria as a recurring role of Daniel.

Who is Keean Johnson dating?

Two times Young artist award-nominated actor Keean is young and handsome. Lots of female youngsters go crazy on him. His dashing look and personality, without a doubt, can impress anyone. However, Keaan has not opened his mouth regarding his relationship status in public.

So, we may assume the young actor is currently single and doesn't have a girlfriend. It seems he is ultra-focused on his career. Furthermore, in 2019, Keean was linked with actress Sofia Boutella. But, the rumor was never legitimized. We shall update you as soon as someone steals Keean's heart. 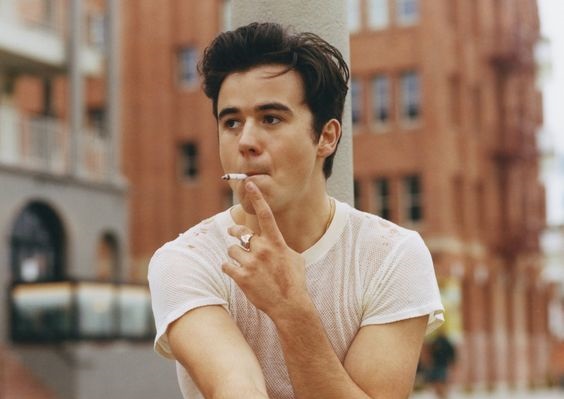 How much money does Keean Johnson have?

Keean, 25, has an estimated net worth of $3 million. The primary source of his incoming is the actor's successful acting career. Keean is a very hardworking and dedicated person; as a result, he has already got a chance to play in some high-budget movies.

Keean is very active on Instagram. His username is @keeanjohnson which has 62.3K followers and almost 200 posts. As we glance through his profile, we can see lots of his posts are filmography or absurd-looking photography. He also supported the Black Lives Matter movement through his social media platforms. Moreover, Keean is also available on Twitter, but he has yet to post anything despite joining in 2018. His inactive Twitter handle (@Keean_Johnson) has 2.2K followers. 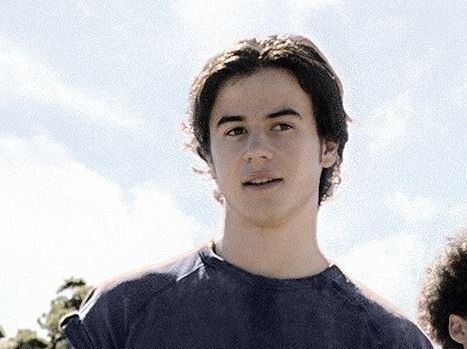 What is the real height of Keean Johnson?