Kelly Jenrette is a Georgian-based actress who came to the forefront after playing a significant role in acting projects such as Manhunt: Deadly Games and Grandfathered.

Jenrette has been active in the entertainment world since the mid-2000s. Her acting skills and perfect timing has earned her decent fan-flowing size. Now let us deep dive, into her life, professional outing, net worth figure, social media reach and many more.

What is Kelly Jenrette Age?

The lovely actress Kelly Jenrette was born and raised in a big family on 12 September 1978 in Georgia, Atlanta, United States of America. She is currently 43 years old at the time of releasing this article. She is the holder of American nationality and owns an Afro-American ethincity background. She is one of six kids in her extended family. On the other hand, her astronomical sign is Virgo. 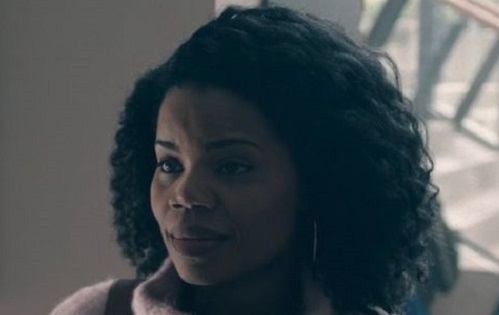 Where Did Kelly Jenrette Received Her Education?

Kelly Jenrette is a well-educated woman. She has also enrolled at Xavier University in New Orleans. Later, Jenrette got her BA degree in theatre from Ga State University.

How did Kelly start her professional career?

Kelly Jenrette has been making a name in acting since the mid-2000s. Kelly played the voice role of the character; Sinn/Hooper in the American adult animated TV show; Frisky Dingo. She has also played the brilliant part of Annelise Wilkinson in the American sitcom show; Grandfathered.

Know More : What is Joe Chrest's Net Worth? How much did he earn from Strangers Things?

She could also be seen acting in TV serials like Fuller House, The Handmaid's Tale, Here and Now, and Manhunt: Deadly Games and is well remembered for portraying the skilled role of Amara Patterson in the American sports drama TV show; All American and All American: Homecoming.

Kelly has also made a name for herself not on the small screens but also played the role of Lucy in her movie debut Audrey. Later, she played the role of Rasheedah in the American drama film; Jinn. Her other film credits are Uncorked and All Day and Night.

Who is Kelly Jenrette husband?

Regarding the relationship side of her story, Kelly is a blissfully married woman. She is hitched to her man, Melvin Jackson Jr. The pair has been married for many years now, and their love and perfect understanding for each other has been gaining more strength with time. 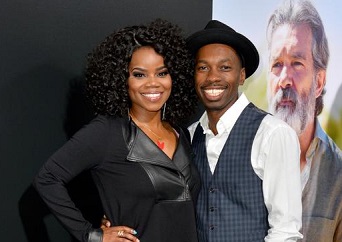 Both Kelly and Melvin are also blessed with three kids. Melvin is a fine actor known for his roles in shows like The Wire, and Everybody Hates Kr s. In 2018, the duo made history as both became the very first pair to be nominated for the Emmy in the same year 2018.

What is Kelly Jenrette Net Worth?

As of July 2022, Kelly Jenrette's net worth has not been covered up yet. But Kelly earns the most of her income from her successful acting career. On the other hand, Kelly's dashing husband, Melvin Jackson Jr, has accumulated a net worth of $ 3 million. With Kelly and Melvin's impressive earnings, the duo is living a great elegant life with no signs of financial distress news. 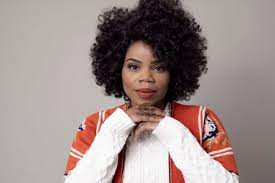 What is Kelly Jenrette Height?

From the sources gained from reliable sites, Kelly Jenrette stands at the height of 5 feet 6 inches (167.5 cm) and has a body weight of 68 kg (150 lb ). She has a Voluptuous body shape and possesses a dark brown colored eye color with black colored hair.

Know More : Who is Shannon Pettypiece husband Jason Fields? How is their relationship?