Keone Madrid is an American choreographer, producer, and dancer. He has worked with many famous artists like BTS, Justin Bieber, Bille Eilish, etc. Born and brought up in California, United States of America, he spent his childhood alongside his two younger sisters.

Working as a choreographer, he has won The Best Choreographer award for the BTS V's song "Singularity." He was married to his dancing partner Mari Madrid in 2012, and the couple has a daughter named Numnah Madrid. Currently, they are living in Carlsbad, California, happily.

Where was Keone Madrid born?

A well-known choreographer was born on 30th June 1988 in San Diego, California, United States of America. Currently, he is 33 years old. His nationality is American, and he belongs to the white ethnicity. His zodiac sign is cancer. Moreover, he follows the Christian religion.

He was born to a father, Richard Edra Madrid, and a mother, Luana C. Diaz. Likewise, he has two siblings. They are his younger sisters, whose names are Kalia Madrid and Charina Madrid. He grew up with his parents and siblings. He was fond of dancing from a young age and interested in martial arts. 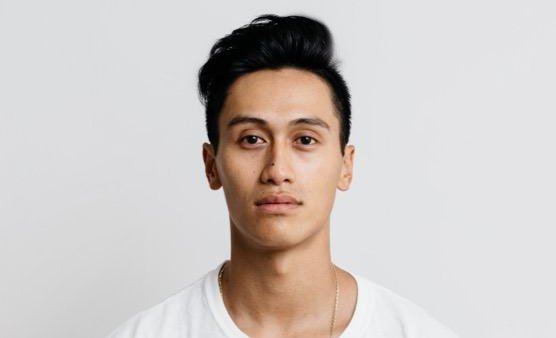 Where did Keone receive her education?

Keone has not opened his mouth regarding his educational background. So there is no information regarding where did he complete his education. However, looking at his age, we can assume that he is a graduate of the University if he has studied.

How did Keone Madrid start his career?

At the age of fifteen, Keone started his training and learned hip-hop from KJ Gonzales. He is famous for his choreography in a music video of famous artists like Justin Bieber's "Love Yourself," BTS, Taeyang, Ed Sheeran, Flying Lotus, Billie Eilish, and Kendrick Lamar.

Madrid is also a dancer and choreographer for Kinjaz and has worked with a world-renowned choreographer Mari Madrid. He has also worked as a director, creator, and Choreographer of the off-Broadway Dance Theatre show "Beyond Babel" and Broadway-bound musical "Once upon a one more time."

Has Madrid won any awards?

Madrid has won many awards for his work as a choreography. He has been crowned the Best Choreography Award on the BTS V's song "Singularity." Madrid has also won the British Video Music Awards and MTV Music Awards.

Who is Keone Madrid's wife?

Keone is a married person. He has married his long-time dance partner Mariel Madrid, also known as Mari Madrid, in 2012. They started dating in 2008, and after four years, the couple tightened a knot. There is no information regarding his wedding location.

The couple has one daughter. They named her Numnah Madrid. Currently, they are living in Carlsbad, California, happily. Furthermore, the couple also works together and have a YouTube channel named "Keone and Mari," where they upload the choreography of different songs. 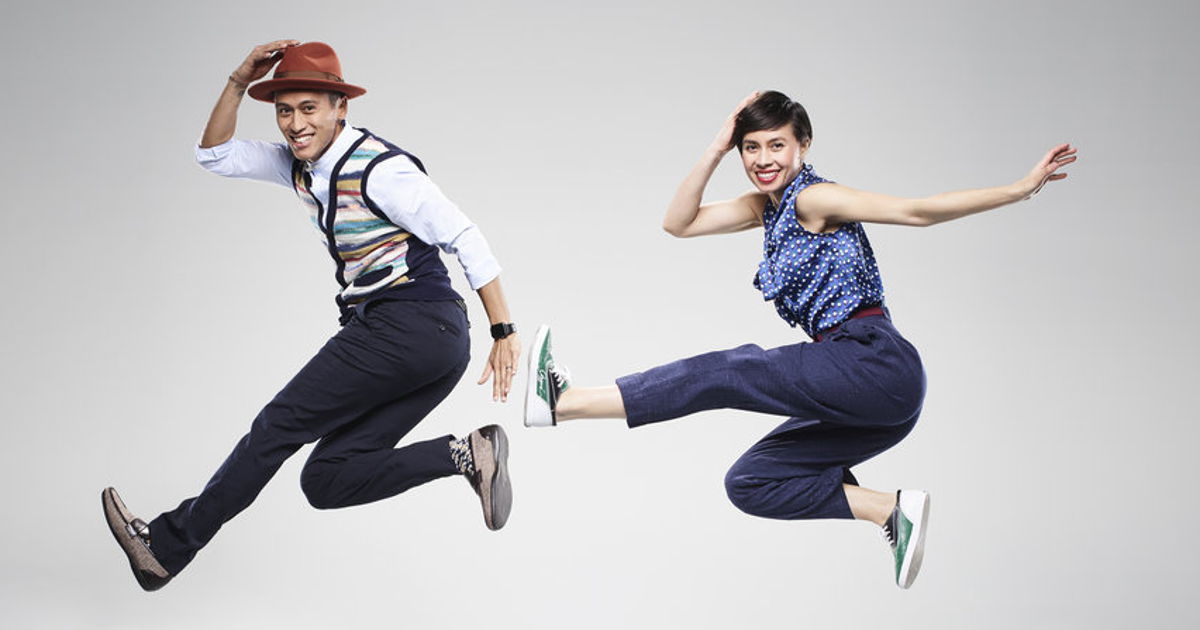 What is the net worth of Keone Madrid?

In addition, he also earned from his internet as he has a YouTube Channel with his dance partner in which they upload the choreography of different songs. 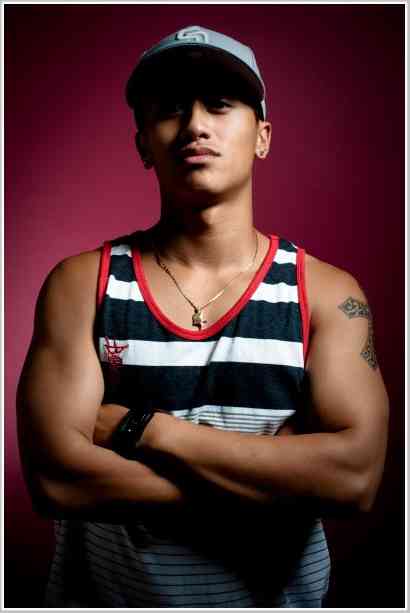 What are the physical statistics of Madrid?

Most dancers are fit in the physical appearance. He has an average height. He has a height of 5 feet 8 inches and a weight of 74 kg. He has black hair, and he has brown colored eyes. There is no information regarding his body measurements like chest, waist, shoe size, etc.