Kerri Medders is a well-known American actress and singer. She is known for her roles in films and series like SEAL Team, Do Not Reply, and The Runner. In addition, she has sung songs like Class is Out, My Love, Back to Start, etc.

She grew up in Houston, Texas. Likewise, she has dated her two ex-boyfriends named Liam Attridge and Holden Glazer. Unfortunately, she has separated from both, and currently, she is single and focusing on her career.

Where was Kerri Medders born?

Kerri Medders was born in Houston, Texas, the United States, on January 7, 2000. Her birth sign is Capricorn. She belongs to the American ethnicity with American nationality. As of 2021, she is at the age of 21.

Kerri is private about her personal life. She has not opened her mouth regarding her parent's details. Likewise, she has not shared her sibling's details as well as her childhood life. Keri was fond of the art of music and acting from a young age. At the age of 14, she learned to play piano and guitar. 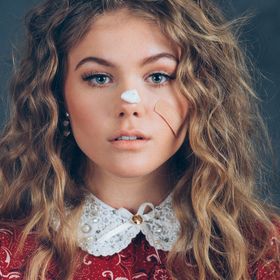 Where did Kerri receive her education?

The beautiful Kerri has not shared her schooling details or her further education details. However, She learned guitar lessons from Fast Freddy in Sherman Oaks and vocal coaching from Ken Stacey Music, Inc. In addition, she learned Single-Camera Comedy from Joey Paul Jenson.

How did Kerri Medders start her career?

Kerri debuted in the entertainment field as a singer. She has sung songs like Class is Out, My Love, Back to Start, etc., and has released her first EP named Etched in 2015 and another in 2017 called Lot 17.

As an actress, she has debuted acting through the 2010 film Point of Death in the role of Rebecca. After which, she has appeared in other films and series such as SEAL Team, Do Not Reply, and The Runner. 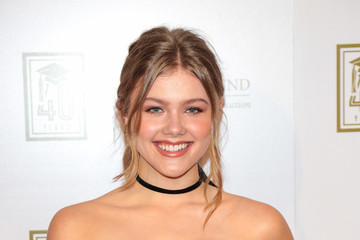 Who is Kerri Medders dating?

She first dated Liam Attridge in 2018, who is a well-known American singer and songwriter. She met Liam on the set of 'Alexa and Katie". However, their relationship did not last long, and they separated after dating for some time. And her second ex-boyfriend was Holden Glazer, who is a musician. Unfortunately, she has broken up with him as well.

What is the net worth of Kerri Medders?

21-years-old Kerri has established herself in the entertainment industry as a singer and actor. The source of her income is from her acting and singing career. As of 2021, she has an estimated net worth of $1.5 million. 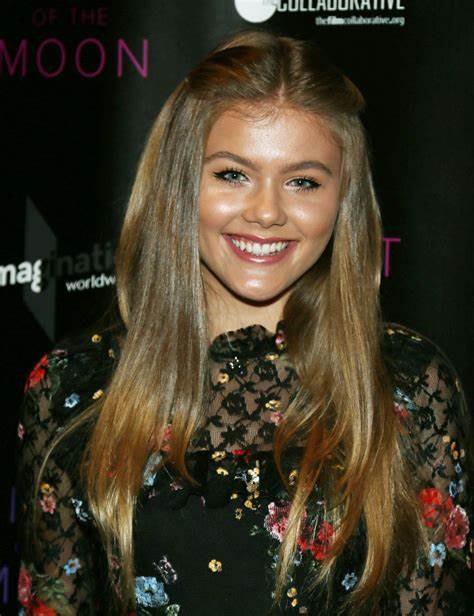 Moreover, she has also created her Youtube Channel with her name, to which 2.41 thousand subscribers subscribe. In addition, she also has a website, i.e., www.kerrimedders.com, in which she posts about her music.

What is the physical statistic of Medders?

A young singer has a height of 5 feet 5 inches and a weight of 52 kg. She is slim and has blue eyes and blonde hair. As for the body measurements, her chest size is 33 inches, her waist is 24, and her hip size is 33 inches.