Kevin Warsh is an American financier,  academic and previously worked as an official for the US government. After the 2008 financial crisis in America, Kevin was appointed as the governor for the Federal Reserve System and even served as the central bank of America's main liaison person to wall street journal and worked as the Federal Reserve's officer to G 20 (Group of Twenty).

He was seen in the board emissary to upcoming advanced and emerging Asian economies. He has also held several prestigious positions.

His full name is Kevin Maxwell Warsh. Kevin Warsh was born on 13 April 1970 in Albany, New York, USA. He was raised in a happy household by his parents in New York. Kevin is of American nationality, having a white ethnic background. He completed his high school education at Shaker High School, which is located at Latham. 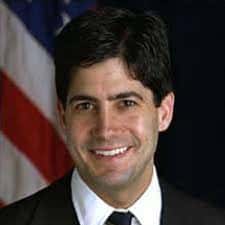 Moving on, Warsh got an A.B  degree in public policy from the famed Standford University in 1992 with a focus on political science and economics. Later, he attended Harvard  Law School and graduated with a J.D. from the Harvard Law School. In addition, he took various courses at the debt capital markets and markets from the Harvard Business School and MIT Sloan School of Management.

Morgan Stanley employed Kevin Warsh in New York City. Thanks to his hard work, he rose to top positions r to executive director in the firm's mergers and acquisitions section. Kevin had also worked as a special assistant for the National Economic Council for Executive Sectary and Economic Policies. He also advised the president and senior administration to create US capital markets, banking, securities, and insurance-related issues. 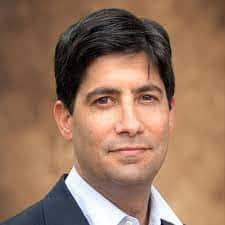 Warsh has also worked at the President's Working Group on Financial Markets. In addition, he was a prominent member of the board of directors in the UPS. He has also served as the advisory board member for the popular Rubicon Global. As of now, Kevin is serving as a visiting fellow at Stanford University in the  Hoover Institution. Also, in 2009, Warsh was one of the names included in the Fortune Magazine 40 under 40.

In 2002,  Kevin Warsh tied his wedding knot with his long-time girlfriend, Jane Lauder.  The Jane Lauder wedding is an important part of his life. Taking about Jane is an heiress and granddaughter of Estee  Lauder, a long-time top employee of the Estee Lauder Company.

Jane's father worked as United States Ambassador to Austria under the then US President Ronald Reagan and worked as the World Jewish Congress president. The duo has been enjoying a happy and blissful married for nearly two decades. 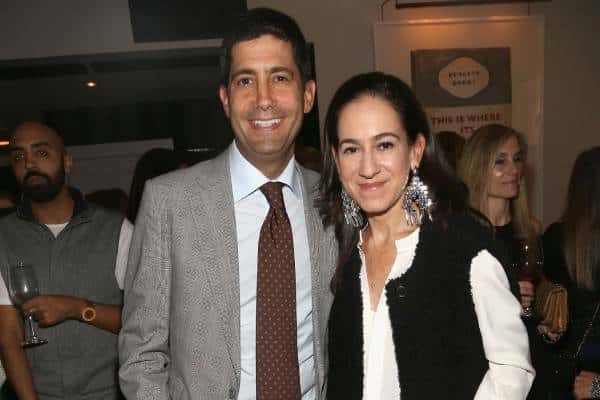 The duo has not shared any information concerning their children's names at the time of this writing. However, as of July 2021, the happy lovebirds live a fine life in their fabulous home in Manhattan.

Kevin Warsh's net worth figure has not officially disclosed as of now.  However, it is expected that he is earning a good deal of fortune from his professional career. On the other hand, his wife, Jane Lauder, has accumulated a net worth of $ 6.5 billion as per Forbes. Jane is best known for serving as the Global President and General Manager of the prestigious and prosperous Estee Lauder Companies.

Kevin Warsh is a smart and charming guy and has a unique personality. In addition, he has a certain elegance to his overall personality. His actual height, body weight, and official physical description have not been made clear thus. However, looking at him, it is quite clear that Kevin has an average body build. Furthermore, Warsh has a pair of brown eyes and short black hair.