Lark Voorhies is a professional American actress, model, singer, and spokeswoman famous for her appearance in the TV series Saved by the Bell as a Lisa Turtle.

Know More : The actress that was actually "Saved By The Bell" . Learn about Lark Voorhies Net Worth and her earnings from the series

Lark Voorhies was born in Tennessee, USA, on 1974, March 25. She is the daughter of father Wayne Holloway and mother Tricia Holloway. She was at the age of two when her parents, along with her, migrated to California. Her mother used to support her to act from her early age. 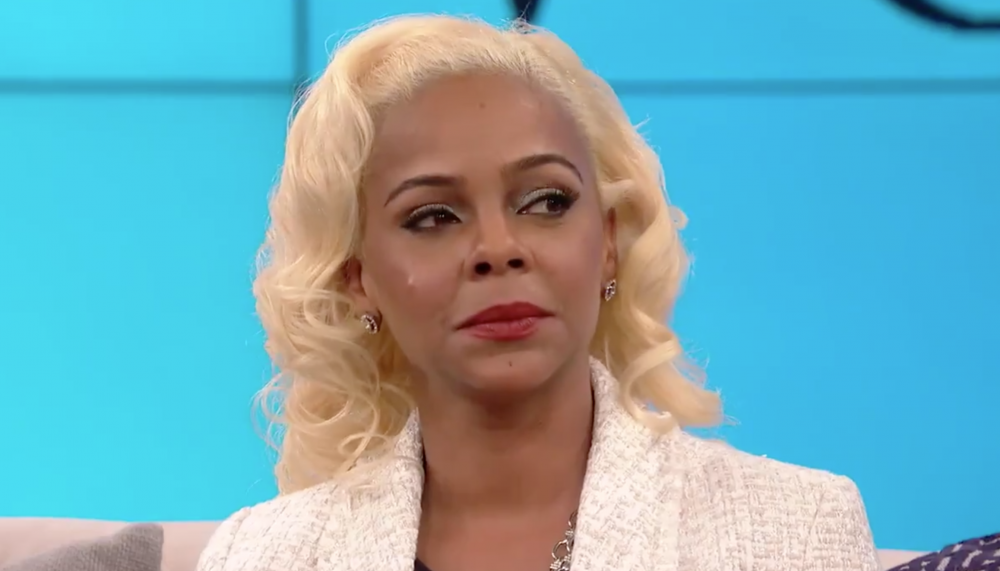 Lark Voorhies completed her school-level study at Marshall Fundamental Secondary School. Unfortunately, further information about her educational background is still unrevealed. We will make an update immediately after this news gets public.

In her career, she also got an offer to play a music video. Furthermore, she got her first music video, Never Too Busy. She also got a chance to play in the movie How High in 2001.

Apart from acting, Lark is also a good writer. She has published three books, A True Light, Reciprocity, and Trek of the Cheshire, with her writing skill.

In 1990, she was a nominee for the title of Outstanding Young Ensemble Cast for her role in Saved by the Bell. Furthermore, she was also a nominee for Best Young Actress, Starring in an Off-Primetime or Cable Series in 1992.

For a short period, Lark Voorhies and Mark-Paul Gosselaar were in a relationship. But in 1993, she got engaged to the actor Martin Lawrence. Three years later, she got married to Miguel Coleman but divorced in 2004, unfortunately.

In 2014 she got married to a music engineer Jimmy Green, but they got divorced after six months of marriage. Voorhies was in the main headline in the media because the media released that she had a drug problem. She was also going through bipolar disorder because of which she used to show her unusual behavior.

Voorhies Entertainment is her own production company. 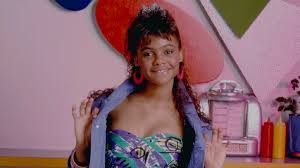 Furthermore, she has dark brown hair and brown eyes color, which makes her look beautiful. She still looks fit and healthy, although her age is 47 years old. Her curly hair, a beautiful spot on her chin is the most attractive part of her body.

Lark Voorhies's primary source of income is from her acting career. But, besides acting, she is also a singer, writer, model. As a result, her net worth is estimated to be around $500k. Nowadays, she is busy with her new movies and music video, so we can assume that she may have a high net worth in the coming days. 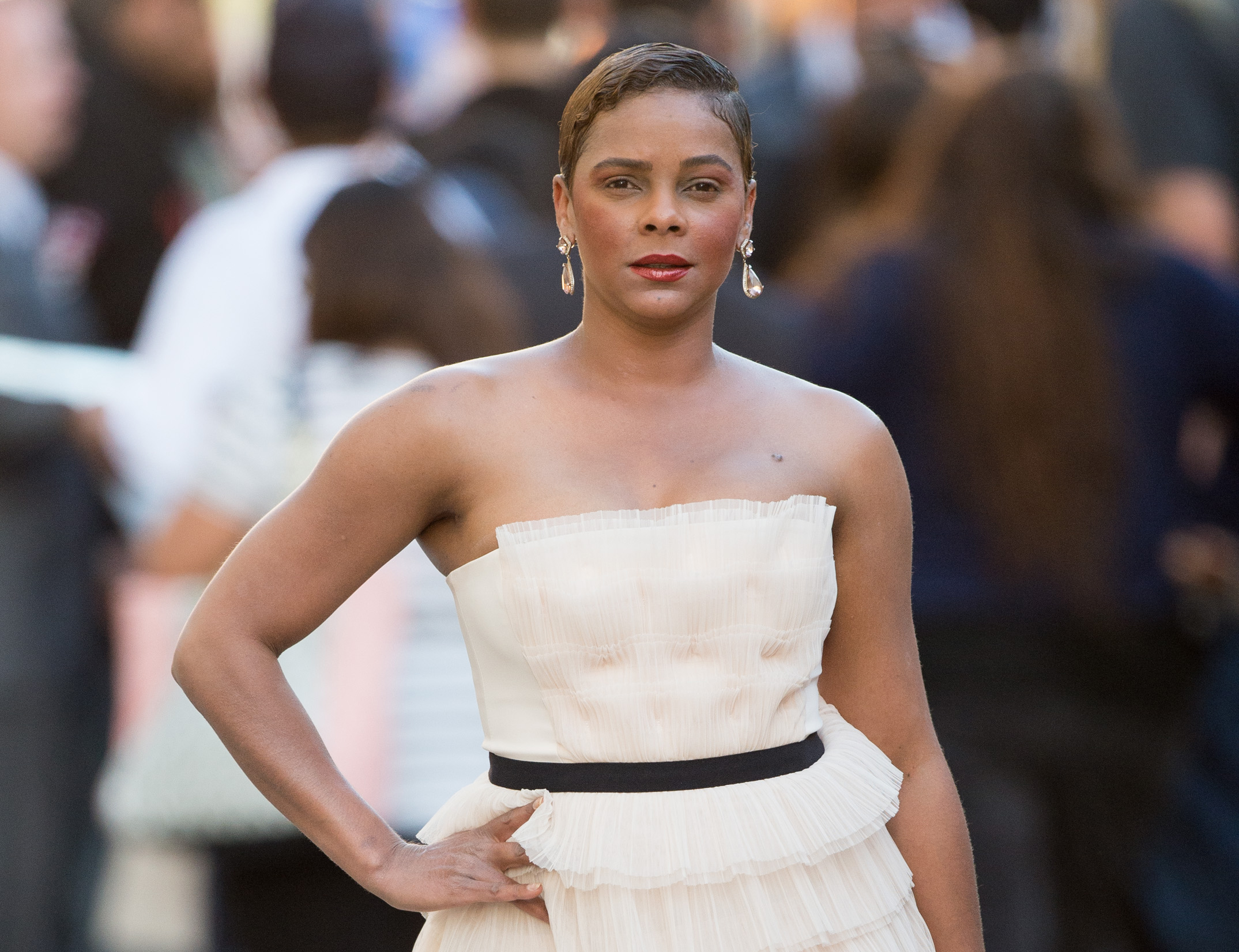 She has also done endorsements for the Head & Shoulders shampoo and Oxy 10 Acne face wash. She is also a member of musical groups like Third Degree and X-Girls.