Leila Arcieri is an American model, actress, and businesswoman who got fame with her performance on the role of Kelli in the movie Daddy Day Care. She also appeared on TV shows and movies like One on One, Brothers, Death Toll. In addition, she is a Founder of Stir Sweetener products.

She worked as a lead role in the TV show Son of the Beach in 42 episodes as a role of Jamaica St. Croix. Likewise, she also became a winner of Miss San Francisco in 1997. In addition, she also won the Queens Film Festival for Best Actress. In 2004 she was in a relationship with Jamie Fox, but their relationship ended in 2005.

Where was Leila Arcieri born?

Leila Arcieri was born in San Francisco, California, America, on 1973, December 18. She hasn't shared any information about her father, whereas she is the daughter of Anita Van Buyten. Her mother used to work at Lucasfilm. She was just two years old when her parents got divorced.

After her family separated, she lived with her mother. Moreover, her mother's ethnicity is African-American, whereas her father is Italian. She has good knowledge of make-up, photography, and graphic design. 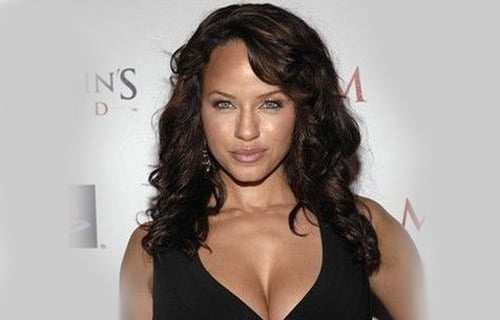 How did Leila Arcieri begin her career?

Leila Arcieri's career started after winning Miss San Francisco. After winning the title in 1997, she got the opportunity to work on many commercials and music videos. She started her screen career with the role of Marissa in the movie Foolish in 1999. In 2003, she got a chance to play the role of Kelli in the film Daddy Day Care. In 2006, she played the role of Agent Powers in the horror movie Mammoth. She also worked as the main cast in the TV show Son of the Beach.

Has Leila Arcieri won any awards?

In 2009, Leila Arcieri became a winner for the Best Actress at Queens Film Festival for her acting role in Buffalo Bushido. Moreover, in 1997, she also won the title of Miss San Francisco. 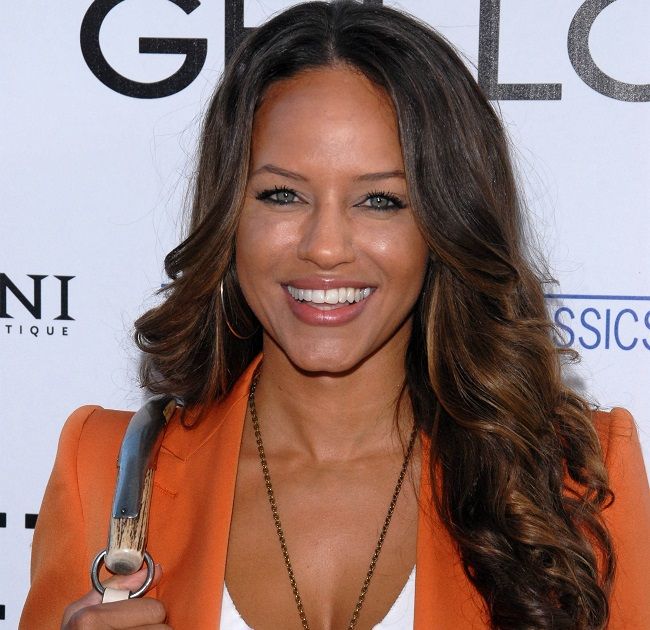 Who is Leila Arcieri dating?

Currently, Leila Arcieri is not involved in any relationship with anyone. She is much busy with her career and work. Previously, she dated Jamie Fox. Their relationship started in 2004 but unfortunately ended just after one year of their relationship.

In addition, Leila is also successful in keeping herself away from all kinds of rumors and controversy. She hasn't shared any information about her current dating status. However, in the coming days, we may see her married photos on her social media account and internet with her husband.

What is Leila's Physical Stat?

What is the Net Worth of Leila Arcieri?

Leila Arcieri has worked in the entertainment industry for more than a decade. In her acting career, she was part of many popular movies and TV shows like Daddy Day Care and Wild Things 2. She has also worked for Starburst and 1-800-COLLECT. She also has her own business where she used to sell sugar substitutes online. From her multiple sources, her net worth is $500k.

What are the Social Medias of Arcieri?