Linden Ashby is a veteran  American actor and played the role of   Brett Cooper in the Fox soap opera Melrose Place and supernatural drama show; Teen Wolf. He is also well recognized for playing the great role of  Johnny Cage in Mortal Kombat, a legendary video game-themed movie.

Linden has been in the acting business since the early 1980s. Here in the given lines, we will be looking at some of the interesting facts related to his brilliant life.

Where was Linden Ashby born?

His birth name was given by his beloved parents and Clarence Linden Garnett Ashby III. He opened his eyes on 23 May 1960 at the wonderful place of Atlantic Beach, Flordia, United States of America. His current age is already 62 years old. On the other hand, Linden is the son of Eleanor (Johnson's) father, who worked as a civic organizer, and Clarence Linden Garnett Ashby Jr., a pharmaceuticals manufacturer. 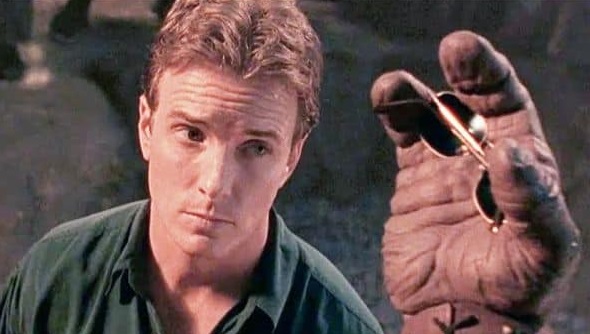 Where Did Ashby Get His Education?

Linden Ashby attended The Bolles School, which is in Jacksonville, Florida and went to participate in Fort Lewis College in Durango, Colorado, and studied acting in Neighborhood Playhouse, which is situated in New York City.

How did Linden begin his professional career?

Linden Ashby has been in the American entertainment business for nearly four decades. Linden made his acting debut with the TV show; Loving in 1983. He later acted in TV shows like Love Boat: The Next Wave, CSI: Crime Scene Investigation, Franklin & Bash and many more.

He played the main role of Noah Stilinski in the TV show; Teen Wolf and Brett "Coop" Cooper in the American soap opera show; Melrose Place. The guy has also made his name in the science of Hollywood. He made his professional acting debut with the film; Night Angel, where he played the role of Craig. He has made his acting presence made in movies like Wild Things 2, Resident Evil: Extinction, Prom Night, Iron Man 3 and so on.

But he will always be immortalized thanks to his brilliant portrayal of famed gaming character; Johnny cage in the 1995 video game-themed movie; Mortal Kombat.

Who is Linden Ashby Wife?

Now talking about his profession, Linden Ashby is living an ideal married life with his wife to date. Ashby is blissfully married to the lovely actress Susan Walters. The love birds first met up with each other on the Loving set in 1983. They have two daughters from their blessed wedlock and union: Frances Grace, born in 1991 and Savannah Elizabeth, born in 1992. 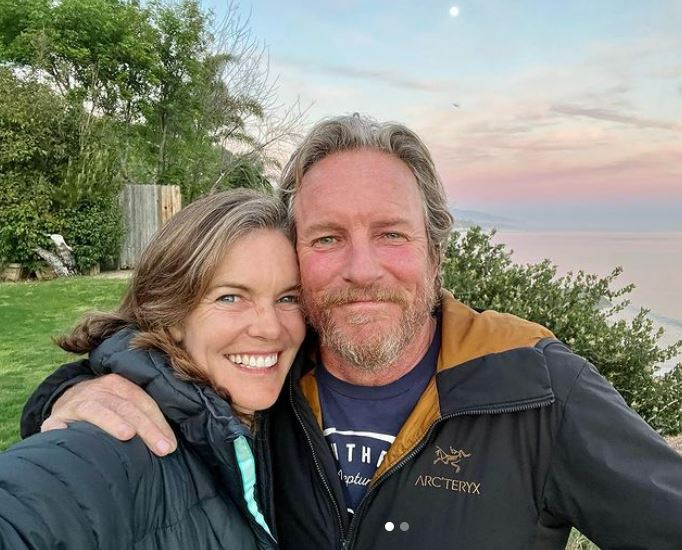 As for their relationship, Linden and Susan have been married since 1986. As such, their marriage life has gone through 36 years of perfect married life. For all these years, the pair has been living an ideal life with no signs or news of divorce or separation. We here wish them all the happy wishes in their coming days.

What is Linden Ashby Net Worth?

As of August 2022, the Mortal Kombat star; Linden Ashby has accumulated a net worth figure of $ 5 million. Linden earns most of his high income from his awesome, fulfilling acting life. Linden has achieved an annual income of several thousand to several million. With his ever-flowing income, Linden is undoubtedly living a great and elegant lifestyle. 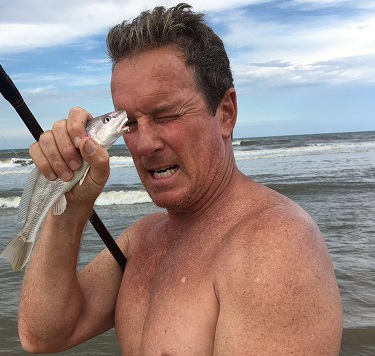 The American heartthrob actor; Linden Ashby stands at the height of 5 feet 11 (180 cm) and has his body weight measured at 78 kg (172 lbs). Linden has an athletic body and owns a pair of blue-colored eyes and grey-colored hair.