Mackenzie Lintz is a rising American actress who came into the public's eyes for the role of Norrie Calvert-Hill in a drama series, Under the Dome (2013). Besides, she also had a supporting role in The Hunger Games alongside Jennifer Lawrence. The talented young actress is doing a great job, and her every performance is a sight.

Mackenzie was born into a theatrical family. Kelly Lintz, her mother, was a significant influence and mentored her. Even her sister is an outstanding actress. So, let's look at the actress's biography.

What is Mackenzie Lintz age?

Mackenzie Lintz is currently 25 years old. On November 22, 1996, she was born in California, United States. Mackenzie recently celebrated her 25th birthday in November last year. Her birth sign is Sagittarius, and she adheres to Christianity. Mackenzie was very fortunate to take birth in a family full of actors. She was born to Kelly Lintz (mother), who is best known for playing in movies like The Mist (2007) and The Accountant (2016), and her father, Marc Lintz, is a businessman. They were from the White ethnic race. 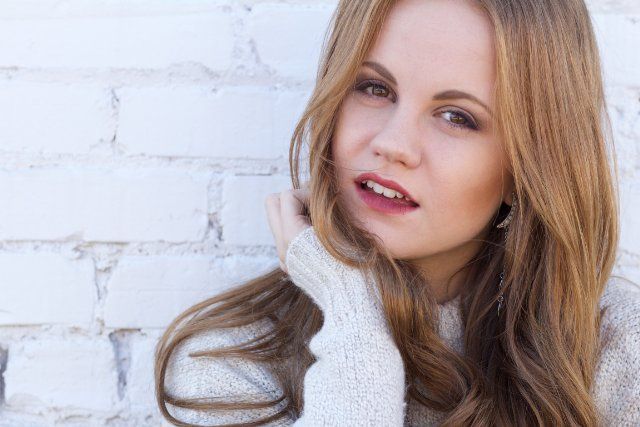 Where did Mackenzie go to school?

Mackenzie Lintz went to a private Christain school, Covenant Christian Academy, in Forsyth County, Georgia. She graduated from Auburn University in Auburn, Alabama, in 2018. After finishing her graduation, Mackenzie joined some acting courses to hone her acting skills. And also, Madison Mackenzie is the sister of  Mackenzie Lintz.

How did Lintz begin acting?

Mackenzie has two movies and two television series under her credits altogether. She made her debut in the Sony pictures series Drop Dead Diva as Pamela Bovutz in 2011 for one episode. Then, a year later, she made a brief appearance in The Hunger Games.

Mackenzie rose to prominence after portraying Norrie Calvert-Hill, a lead role in CBS's television series Under the Dome, from 2013 to 2015 for 39 episodes across all three seasons. Mackenzie was heavily chastised for her haircut in the series, which made her forehead appear large. Mackenzie was nominated for Saturn Awards "Best Performances for Younger Actor in TV series" award in 2014. 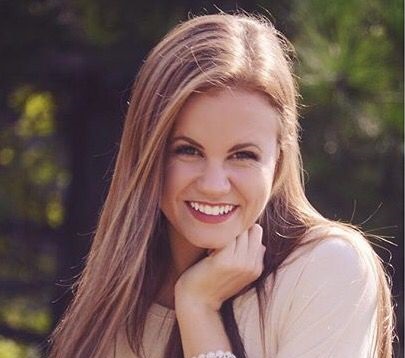 Who are Madison Lintz siblings?

Mackenzie has three younger siblings, two brothers and a sister. Her sister Madison Lintz is also an uprising talent in the industry. Her credits include the role of Sophia Peletier in the famous AMC's The Walking Dead and Madeline Bosch in Amazon Prime's Bosch. Matthew Lintz, her younger brother, played the role of Henry in The Walking Dead, and he will be starring in the upcoming Disney+ series, Ms. Marvel. Talking about her personal life, she is single and unmarried. She is focusing on her career rather than her love life.

How much is Mackenzie Lintz net worth?

The 25 years old actress is still very young and yet to have big-budget projects under her credit. However, The Hunger Games collected 694 million at the box office. She has an estimated net worth of $1 million which she earned from her acting profession and a small portion from brands and endorsement deals. 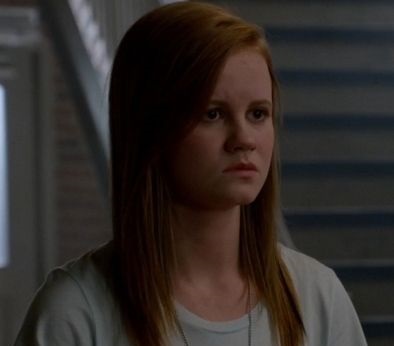 Is Mackenzie active on Social Media?

We cannot find an official account of Mackenzie Lintz on any social media. However, some reports have her name, but we are unsure if it's her or some fan-made versions. Maybe she wants to live life under the light. Moreover, her sister Madison has a verified Instagram account having 240 k followers. And also, she has fewer number followers on her Twitter account. Likewise, other celebrities use her social media accounts in their leisure time.

What is the height of Mackenzie Lintz?

Mackenzie Lintz stands at a decent height of 5 feet 8 inches and weighs 56 kg (125 lbs). She has beautiful blonde hair and grey-colored eyes. The Under the Dome actress has well maintained slim and curvy body figure, which measures 34B-26-34 inches. Her shoe size is 8.5 (US), and she wears a dress size of 8 (US). As per the report, the actress has got the perfect body as per her body measurement scale.