Marcelle Tagand Lear is a well-known American personality and famous socialite well remembered for being the third wife of now deceased Hollywood actor Adam West. Adam played the role of DC superhero Bruce Wayne, a.k.a. Batman on the ABC television series Batman, which ran successfully from 1966 to 1968, and a franchise feature film released in 1966.

Where was Marcelle Tagand Lear born?

Marcelle Tagand Lear was born in the year 1939 in the United States of America. As of June 2021, her current age is 82 years old. She is of American nationality having a white ethnic background. Marcelle has not disclosed much about her parents, siblings, and educational experience to the media and the public. On the other hand, there is not much information concerning his pursued career, but she claimed to be an American socialite. 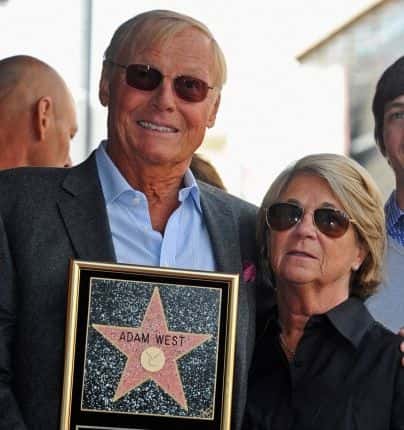 Who is Marcelle Tagand Lear's husband?

Marcelle Tagand Lear will be always be remembered for her long marital life with Batman's famed actor Adam West. Both Marcelle and Adam have been married before. Marcelle's tied his wedding knot with the renowned Learjet executive John Lear. She has also born two kids from her union with him. Their children's daughters' names are Moya and Jill.

Lear her first meet with her future husband Adam during the shooting of Batman as It was her first husband John who landed Lear Jet at the Santa Monica Airport to work as the prop. Marcelle saw all the filming process, during which she got the opportunity to get to know the cast members of the famed 60s show.

Furthermore, she also claimed in an interview that she was strangely attracted to Adam West's costume, but after he ditched his mask, his good looks and a fine sense of humor won her heart. Their increased meeting is said to be the leading cause of her failed marital relationship with John Lear. Eventually, the pair soon got split from one another.

Hereafter she tied her wedding to her prince charming Adam West on November 7, 1970.  Later, John also remarried his ex-wife Marilee, a Mississippi actress and owner of a successful Las Vegas-based movie casting firm.

Who are Marcelle and Adam's children?

Marcelle Tagand Lear and Adam West went on to have two kids, Nina West (daughter), born in 1976, and  Perrin (son), born in 1979. Their daughter Nina is an actress, a model, and a TV show presenter who had made an appearance on Howard Stern's radio show alongside her father and even hostedTV Land Real Estate briefly in 2002. 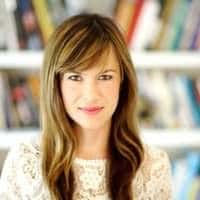 How did Adam West die?

After living for closely 50 years till his ultimate death on June 9, 2017, after an unsuccessful battle with leukemia at the ripe old age of 88. Six days later, to honor his name on June 15, 2017, Los Angeles state went to male the Bat-Signal on City Hall as a tribute to the legendary actor and Walla Washington's hometown. The Bat-Signal was shone on the famous Whitman Tower.

What is the net worth of Marcelle Tagand Lear?

At his death, Adam West and his widow Marcelle Tagan Lear were estimated to have amassed a net worth of $ 30 million. The majority of this colossal sum came from the Batman actor's successful acting career as an actor and other works. Nonetheless, Adam will be remembered as the best Batman of all time. 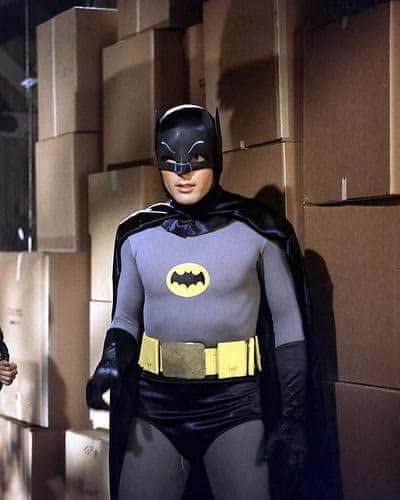 Is Lear active in social media?

Marcelle Tagand Lear is not active on social media sites. After the death of her husband, Adam West, she seems to stay far away from the spotlight. As such, it is clear that Lear's Instagram, Twitter, and Facebook accounts do not exist.