Today we shall discuss the award-winning American Musician Martie Maguire. Martie is one of the founders of two all-female alternative country bands, The Chicks and bluegrass band Court Yard Hounds. The talented musician has never failed to entertain people through her music and songs. Martie Maguire also takes part in dave Matthews band, and more audiences showed their love for her through the media.

Maguire is an expert at playing the fiddle along with singing and songwriting. Maguire has been interested in music since she was a child. She is famous globally thanks to her amazing talents as an artist. Here, we will dig deep into Martie Maguire's exciting life events. In this article, we will be dealing with that Martie Maguire's personal life and required data.

When was Martie Maguire born?

Martie opened her beautiful eyes on October 12, 1969, in York, Pennsylvania, United States, to her parents' names, Paul Erwin and Barbara Trask. Her parents named her Martha Elenor Erwin during her birth, later nicknamed Martie. Maguire was raised with her two siblings, Emily Robison and Julia Erwin. Both Martie and her sister, Emily, shared their loved music since childhood. Maguire started playing musical instruments at age 5, thanks to her parent's encouragement. She was mainly interested in playing the fiddle. 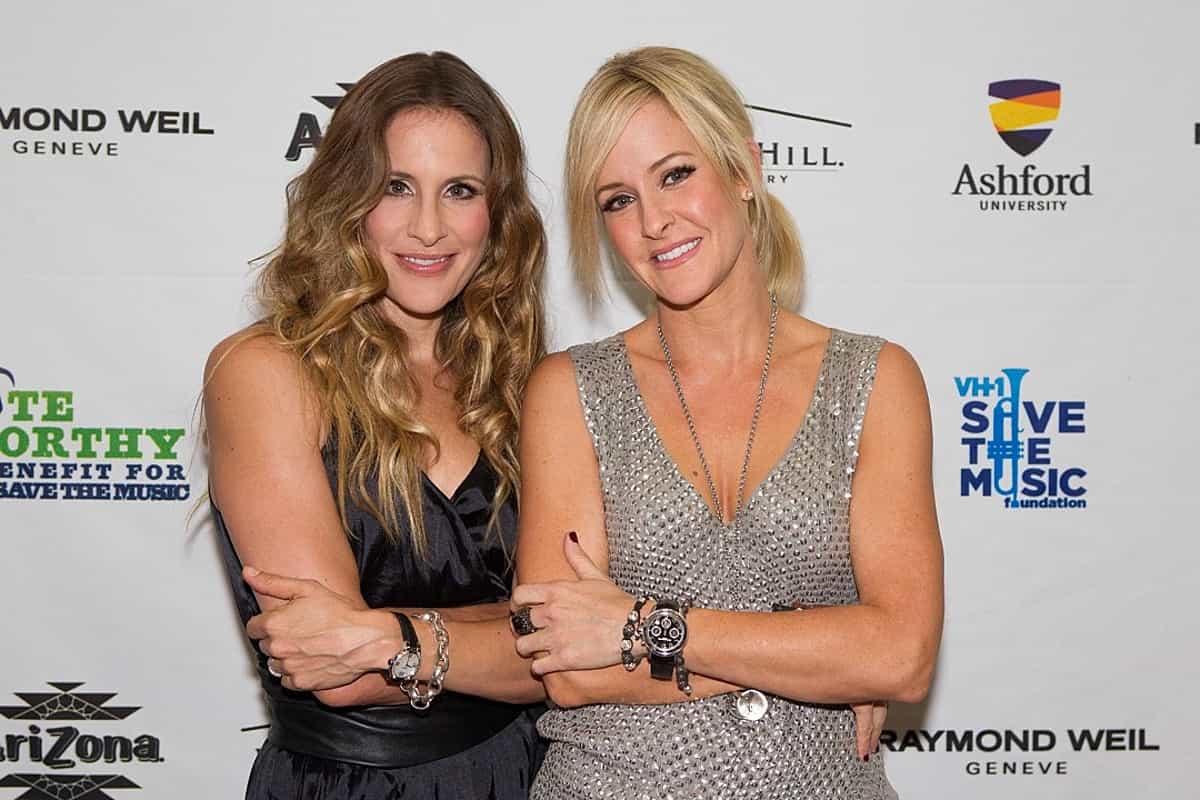 What is Maguire's education qualification?

Martie graduated from Greenhill School. While studying at Greenhill, Martie, Emily, and her other two friends formed the teenage Bluegrass group "Blue Night  Express." Maguire has also won various National level fiddle championships. She attended college at Southwestern University in Georgetown, Texas. As per the research, we can say that Martie is a talented student and a successful lady in her career.

How did Martie Maguire start her career?

Martie started her music journey in the year 1989. She and her sister, Emily, were founding members of The Chicks, aka Dixie Chicks. Maguire played string instruments such as fiddle, mandolin, and viola. Other members of Dixie Chicks were Natalie Maines, Emily Robison, Robin Lynn Macy, and Laura Lynch. Dixie Chicks has won multiple music awards, including Grammy, Critics' choice awards, and many other Billboard Music Awards.

Some major albums of Dixie Chicks include Fly and Wide Open Spaces. Later in 2010, Maguire and Robison started their country bluegrass band, Court Yard Hounds, after Natalie Manes decided to take a break from music. Courtyard Hounds debuted by performing live at South by Southwest in March and released its album in May 2010. Natalie, Emily and Martie are still together in The Chicks after the break, performing and creating music together. 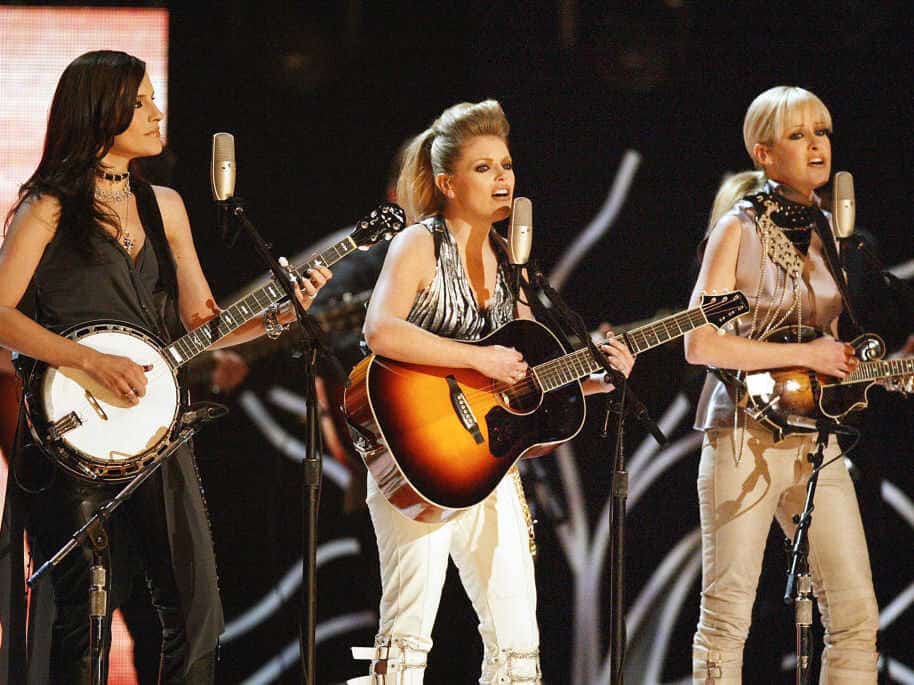 Is Martie Maguire dating anyone?

As of now, Martie Maguire seems single. There isn't much information about Martie's current love life. As of Maguire's past relationships, she has gone through divorce twice. The singer married Ted Seidel on June 17, 1995, but the duo separated in November 1999.

In 2001, Martie Maguire got tied the knot with Gareth Maguire. Her husband Gareth was a Roman Catholic teacher and an Irish actor. Later, Martie changed her last name to Maguire. The pair were blessed with three daughters. They had fraternal twins, Eva Ruth and Kathleen 'Katie' Emile, on April 27, 2004, and their third daughter Harper Rosir Maguire on July 25, 2008. All three daughters were born using in vitro fertilization. Sadly, Martie and Gareth divorced in 2013.

How much is Martie Maguire net worth?

Martie Maguire is a well-known face in the Industry. She has been working in music since 1989, gaining many fans, followers, and a huge fortune. The musician has an estimated net worth of $40 million. Maguire has been living a luxurious life without any financial issues. By analyzing her huge net worth, she is elegantly living her life. 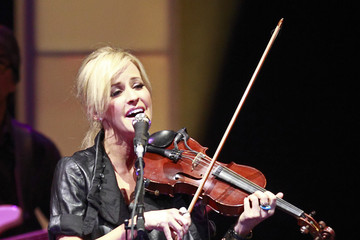 What is Martie Maguire height?

Martie has an impressive height of 1.72m. This 52-year singer has maintained a healthy body. She has a great physique because of regular exercise and a healthy diet. Her expressive blue eyes and angelic smile have impressed the audience. Moreover, Maguire's charismatic personality is the cherry on the top. She has got extreme fitness and a perfect body.

Is Martie active on social media?

Martie is active on social media platforms. She has around 36K followers on her verified Instagram account and over 17K on Twitter. Maguire's posts are mainly related to her projects and quality time spent with family and friends. The musician uses her accounts to make people aware of current social issues. Likewise, another celebrity, Martie, also used to interact with her fans through social media. 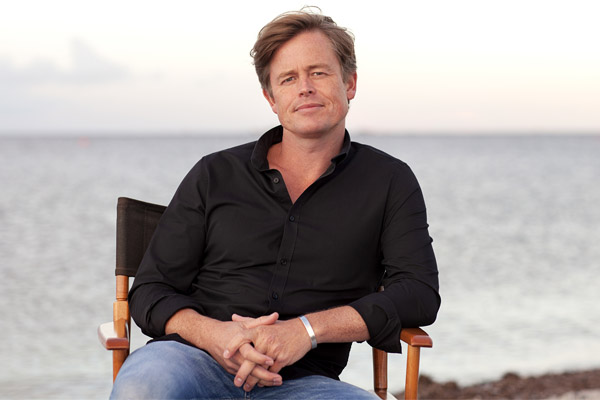