Matt Lauria is an American actor known for his wonderful acting performance in the American drama show Kingdom. He has also made his acting presence felt in movies such as Ma and Miss Bala.

His unique acting skills have helped him to earn both respect and love from his peers and fans alike in the entertainment industry.

Where was Matt Lauria born?

Matt Lauria opened his eyes to this world on June 22, 1982, in Virginia, the USA, making his age 38. His Zodiac sign is Cancer which makes him creative and thoughtful. He is the son of a father who was an artist and animator by profession, while his mother is a nurse.

He is of American nationality having a white ethnic background.  Matt and his family shifted to the nation of Ireland when he was only seven years old. Matt spent most of his childhood time along with his two other siblings in Dublin, Ireland. 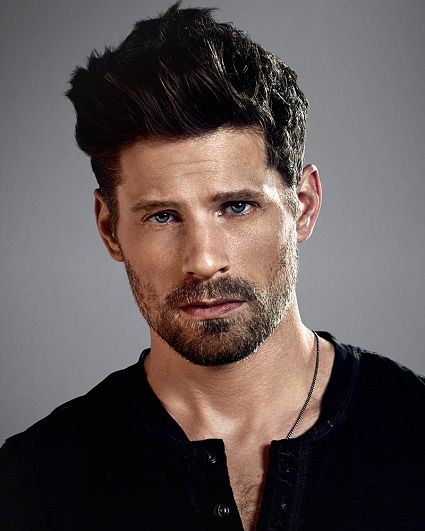 Where did Matt receive her education?

Matt moved back to the USA, attended the University of North Carolina School of  Arts in the drama conservatory, and got his acting training courses. As a result, matt is the holder of a BFA degree in drama. Lauria is also an excellent electric guitarist besides being a great actor.

How did Matt Lauria begin her professional career?

Matt Lauria began his acting career in the film Raccoon in Sam Roxbury, released in 2005. Lauria has acted in several movies like 8 Easy Steps, Shaft, Miss Bala, and many others. Currently, he is filming for the role of Handsome Outlaw in the movie To Leslie.

Talking about television series, Matt started with the role of Winthrop in one episode of 30 Rock in 2007. He then got his major role in the series Lipstick Jungle as Roy Merritt from 2008 to 2009. His first main role came in 2009, where he played the role of Luke Cafferty in Friday Night Lights for two years. Recently, Matt plays the main role of Josh Folsom in the series CSI: Vegas.

Who is Matt Lauria's wife?

Talking about his love life and relationship story, Matt Lauria is happily married to Michelle Armstrong. The duo walked the aisle as husband and wife in 2006. The couple officially began their dating relationship in 2004 as they immediately fell in love when they first met at the famed Denver Airport.

His wife, Michelle Armstrong, is a musician and supported by the popular record label Playing in Traffic Records and the Loophole Management. Despite their long marital life, they do not have any kids of their own.  Nonetheless, they enjoy great harmonious love life with no signs of news of either of them taking a divorce. 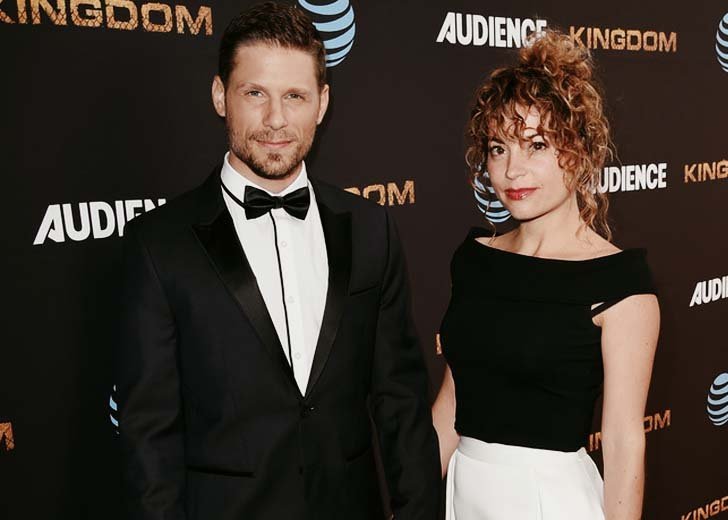 How much is the net worth of Matt Lauria?

Matt Lauria has a talented actor who played several important roles in several movies and TV shows projects. And from his successful acting career, the guy has obtained an impressive amount of net worth. As per several sources found on the internet, he has obtained net worth of $4 million.

His annual salary has not been disclosed as of now. However, he has earned a great deal of net worth with his hard work and dedication. With his massive earnings, he enjoys a happy and successful life with his wife, Michelle Armstrong. 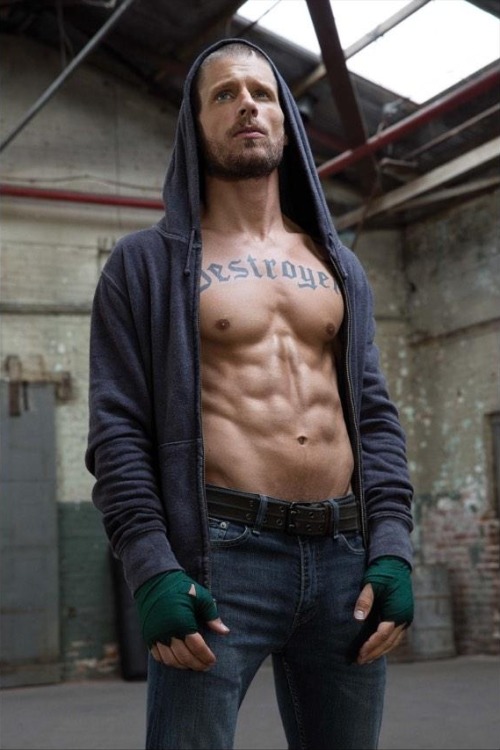 What is the body measurement of Lauria?

Matt Lauria has a lovely wife and also has a great net worth. Furthermore, Matt also has a well-toned body. He even got some MMA training and got a chiseled physique for the TV series Kingdom.

In addition, he is a lover of tattoos and has a tattoo carved across his chest. Matt stands at the height of 5 feet 11 inches (180 cm) and maintains his weight at 75 kg (165 lbs). Also, the handsome hunk has a pair of blue eyes and brown hair.