Mayling Ng, a British actress, is known for her roles in several movies and series, such as The Suicide Squad, Wonder Woman, etc. She has earned several awards from the awards shows and by competing in several programs.

Mayling Ng was born on March 3, 1971, in Liverpool, United Kingdom. Currently, she is at the age of 50; however, she looks younger than her age. Her birth sign is Pisces, and she holds British nationality. Talking about her ethnicity, she is of mixed race, i.e., Chinese-Singaporean and British ethnicity. In addition, she believes in Christianity religion.

Mayling was raised in a well-family. It is still mysterious about her parent's details; however, we know that her father is Singaporean Chinese and her mother is British. She has four brothers with whom she grew up. Her brother's names are Neil Ng, Robert Ng, Chan Ng, and Antony Chan Ng. According to the source, her father is a sailor who traveled the world and later settled in England. 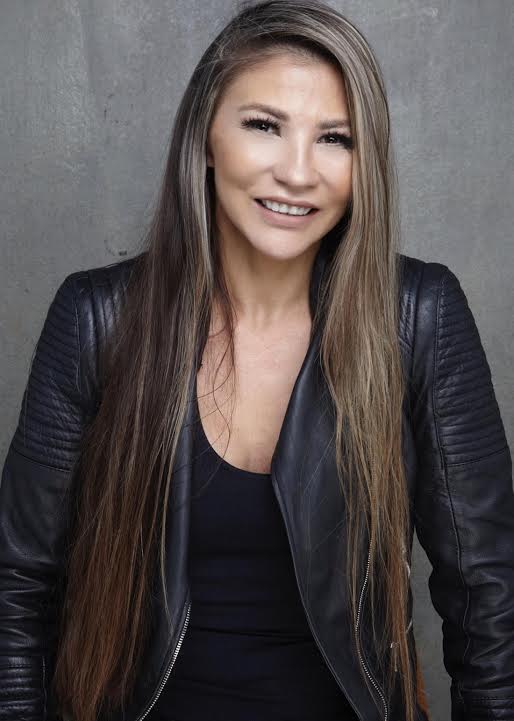 Though she is a graduate of the college, she has not disclosed her educational background. However, she has learned several martial arts such as Kang Fu, Taekwon-Do, Raw Combat, and Kickboxing. Similarly, she has also known Rifle, Bo Staff, Spear, Shotgun, and many more.

Mayling Ng is a well-known senior actress by professional. She started her acting career in 2013 through the movie Mister John. Before becoming an actress, she also worked as a model. She has appeared in several films and series such as Lady Bllodfight, The Scorpion King Book of Souls, The Debt Collector 2, Blood Hunters: Rise of the Hybrids, and many more.

In addition, Mayling is more known for her role in the movie Wonder Woman. However, she gained more popularity after appearing in The Suicide Squad, which James Gunn directed. Moreover, she is currently busy in the upcoming movie named Legend of the White Dragon. 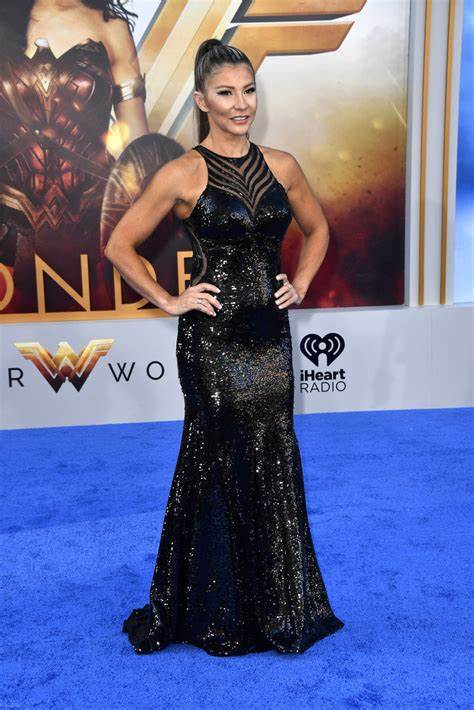 Despite her age, Mayling is currently single. According to the source, she was in a relationship with her ex-boyfriend. However, she has not shared anything about her ex-boyfriend. They dated from 2001 to 2006. But, later, they broke up, and after that, Mayling has not been in a relationship. Though her parent wanted her to get married and give birth to children, she refused and focused on her career.

In addition, she also has a Youtube channel titled "Mayling Ng," which has been subscribed by 1.02k subscribers, and she has uploaded 42 videos. 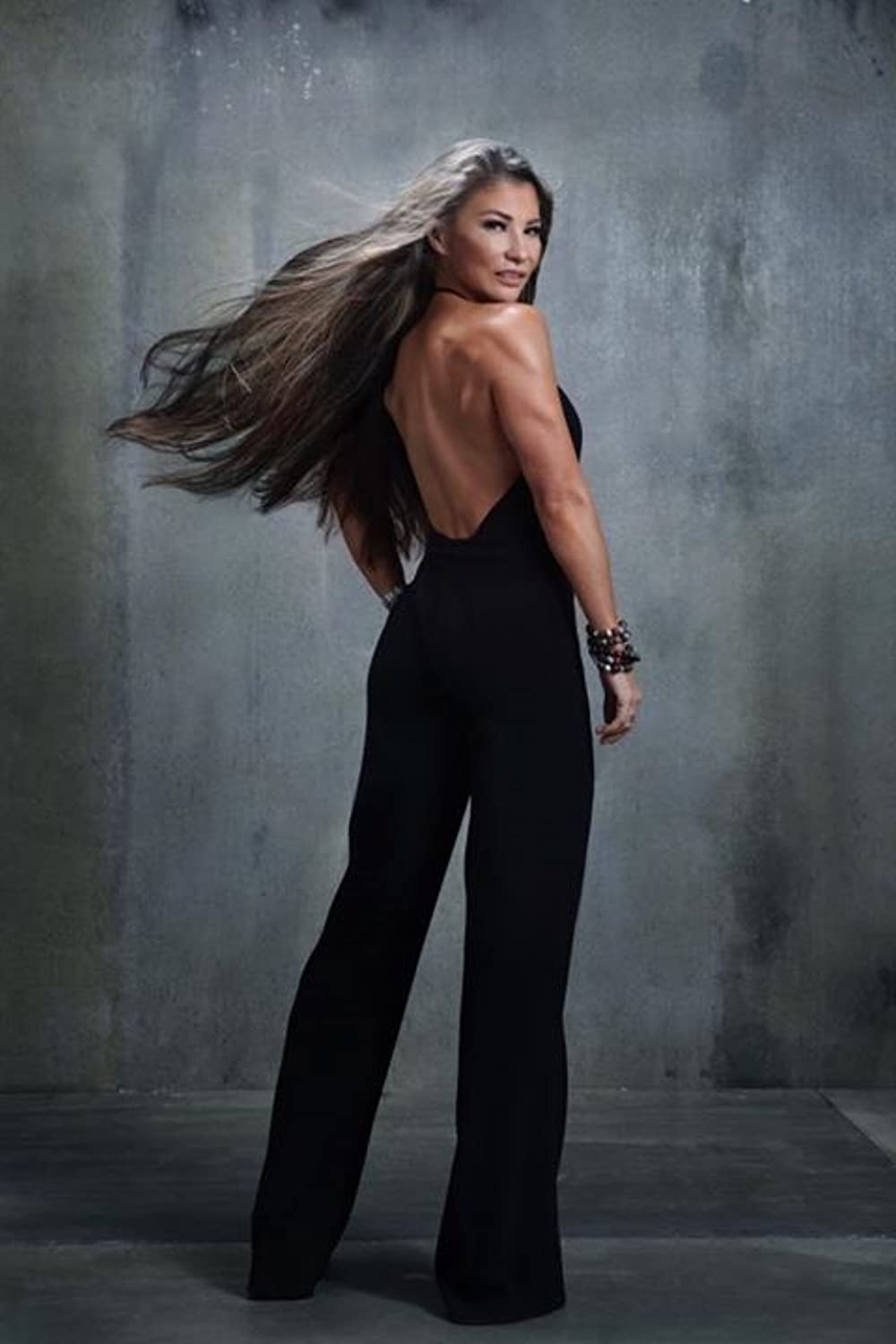 The beautiful actress has a net worth of approximately $1 million. She earns from her professional career as she has worked in several hit movies and series. Her salary per month is $30k.

Talking about her physical appearance, she has an athletic and fit body with a height of 5 feet 8 inches.  She weighs 65 kg. She has a beautiful face with long blonde hair and brown-colored eyes. Moreover, her body measurement is 34-27-38, including her chest size, waist size, and hip size.