Meganne Young is a very talented and model of South African origin. Meganne is quite popular among today's youth because of her portrayal as Rachel in the hit Netflix love tale franchise The Kissing Booth. She was also featured in the adventurous sci-fi series Blood Drive as Anne.

Meganne has played in a list of TV shows and movies up to this point, and with each role, she is honing her acting skills. This article will shed more detail on Meganne Young's professional and private life.

What is Meganne Young age?

Meganne Young is 31 years old now. She was born in the capital of South Africa, Cape Town, on the 22nd of March, 1990. Her star sign is Aries, and she follows Christianity. Meganne was born to an Australian mother, Kymbles Young. However, her father's identity is yet revealed. Some online media claims that he was an entrepreneur. Meganne does have an older brother named Travis Young, with whom she spent most of her childhood. 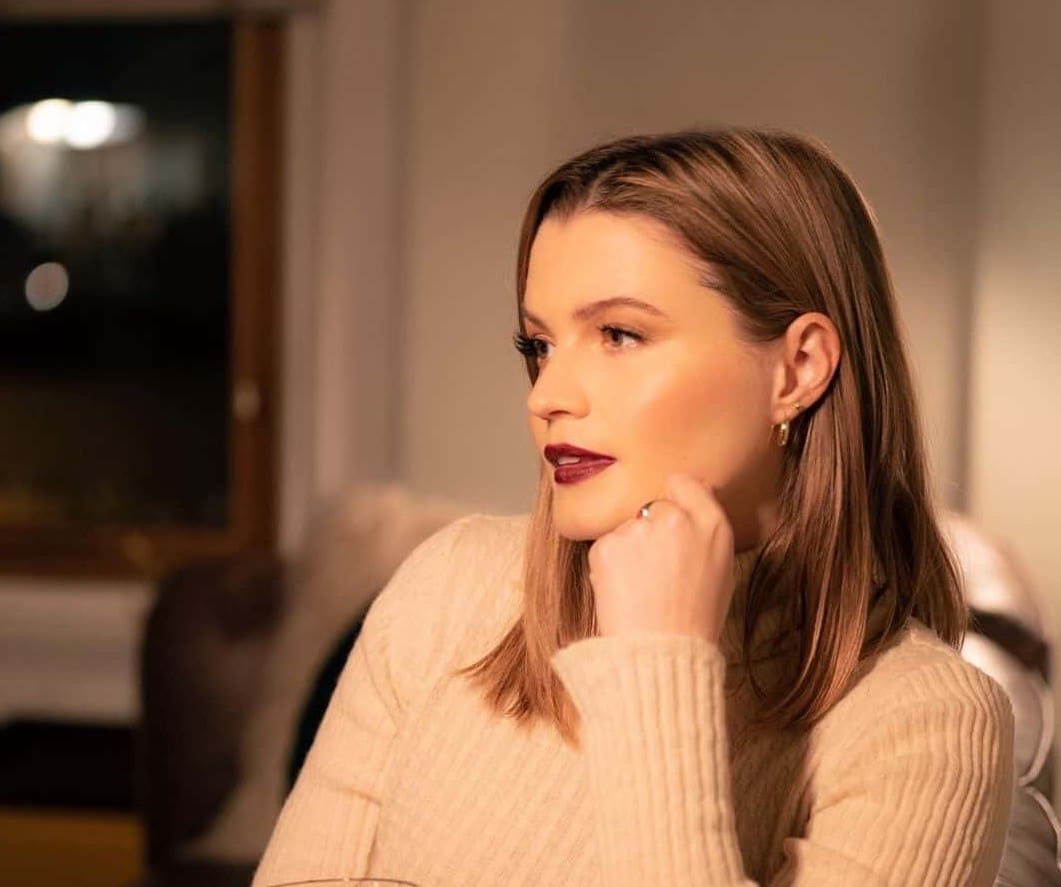 Where did Meganne Young receive her education?

Meganne Young likes to keep her past self a secret and has only shared sparse detail about her past. Throughout her youth, her parents relocated frequently. Consequently, she has already had the opportunity to go to Switzerland, Nigeria, and Sri Lanka.

In Sri Lanka, she joined the Overseas School of Colombo (International Baccalaureate). She gradually discovered her affinity for acting and enrolled at City Varsity Campus to study an Advanced Diploma in Acting. Furthermore, in 2014, she completed her graduation from Guildford School of Acting in the UK through a virtual medium.

How did Meganne Young start her career?

Meganne had a very typical career path as an actress. Starting as a model, she then began performing in theatres, plays, and short films. Her work earned her nominations for the 48 Hour Film Festival and the Fleur du Cap Theatre Awards. Meganne made her acting debut in 2013 from the TV series The Challenger Disaster as Michelle Feynman.

Following that year, Meganne made her feature film debut in the movie The Giver as the Bride alongside the talented cast of Meryl Steep and Jeff Bridges. Her first significant role came in 2015 when she was cast as Abigail Ashe in Black Sails. Meganne got a substantial push in her career in 2018 for her role as Rachel in Netflix rom-com, The Kissing Booth, and its two sequels. DC's Legends of Tomorrow, Bluestone 42, and Eye in the Sky are her other credits. 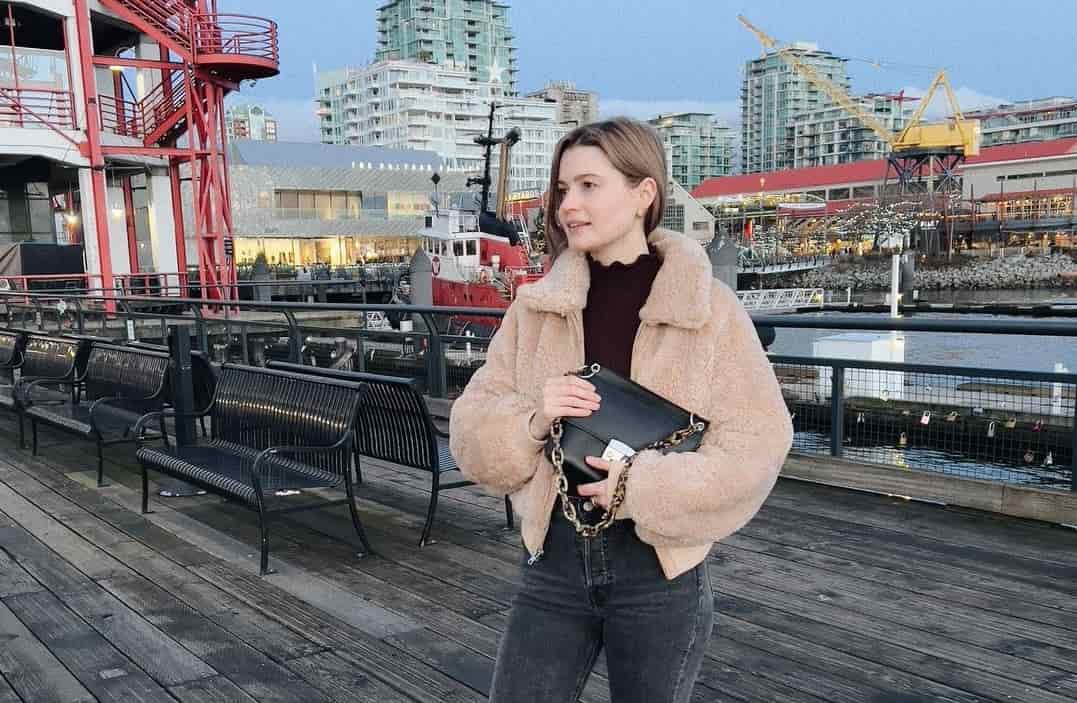 Is Meganne Young dating anyone?

Meganne is pretty much shushed about her personal life. However, in 2017, she was said to be dating English actor and singer Ben Barnes. But soon, they set apart for an undisclosed cause. At present, Meganne is single, waiting for her Romeo.

How fit is Meganne Young?

Meganne Young has a slim and gorgeous-looking body. This March, the actress is turning 32, but she still looks like a young teenage girl thanks to her incredible diet and regular exercise. She also practices boxing with her trainer. Young has also stated that she is proud of her body. Besides, Meganne has a height of 5 feet and 5 inches and a weight of 115 lbs. Even though, being from an African country, she has pretty white skin with blonde hair and brown eyes. 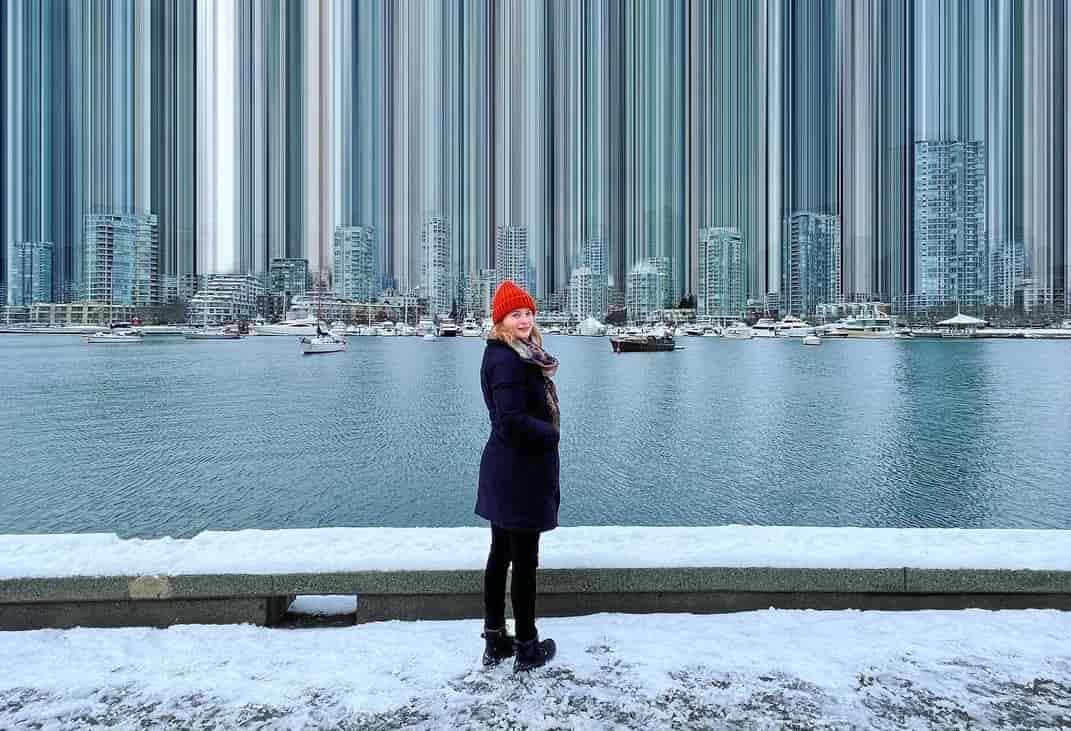 Meganne has a staggering 505k followers on her Instagram account (@youngmeganne_). She frequently uploads pictures of herself and her pet. She has a cat named Calvus and loves her very much. Other than that, her Twitter account has around 1.9k followers. Meganne also has an official Facebook page which got 2.6k likes as of now.

What is Meganne Young Net Worth?

Meganne Young net worth is estimated to be $1 million to $2 million, based on her years of performing and her online collaborations with various businesses. In addition, she's likely to have some side ventures that bring in a lot of money, allowing her net worth to continue to rise.