Michael McElhatton is a very versatile Irish-born actor and writer. He gained notoriety for his portrayal of 'Lord Roose Bolton' in the famous HBO series Game of Thrones. McElhatton has been in the entertainment industry since the 1980s. He has acted in several Irish and English television shows and movies.

Due to his versatility, McElhatton has received several nominations for acting and scriptwriting awards. He has also worked as a voice actor in many different movies. Recently McEhatton is involved in Amazon prime's epic fantasy series, The Wheel of Time. This article will look at his personal and professional life, net worth, body physics, etc.

When was Michael McElhatton born?

Michael McElhatton was born in 1963 on the 12th day of September. He is 58 years old now. He was born in Dublin, Ireland, in the small town of Terenure. His birth sign is Virgo. McElhatton spent his whole childhood in Terenure in a sound environment. Unfortunately, we cannot gather information regarding his parents and family members. As a result, McElhatton's parent's identity remains a mystery. McElhatton is a non vegetarian. 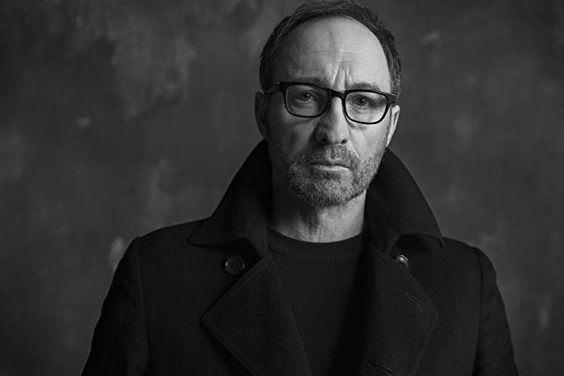 Where did Michael McElhatton receive his education?

Since his boyhood, Michael McElhatton has been very passionate about theater and drama arts. He attended Terenure college of Drama school. Michael then went to the Royal Academy of Dramatic Arts in London and graduated in 1987. He learned a great deal about cinema during his time in London.

How did Michael McElhatton start his career?

After spending eight years in London, McElhatton moved back to Ireland in the early 90s. He started acting in minor roles for television and theatre. Michael began his journey through the 1990's short film The Loser. After that, he did several movies and TV shows as a minor from the 90s to 2000. McElhatton wrote and starred in Path to Freedom and Fergus's Wedding, a significant push in his career.

Following the early 2010s, he started getting prominent roles in the movies. His role in Albert Nobbs was applauded by many. McElhatton had his breakthrough when cast as 'Lord Roose Bolton' in the Game of Thrones series in 2012. He had a recurring role from the 2nd season and became regular from the 5th. McElhatton appeared in 19 episodes across five seasons. Michael was recently involved in movies like The Last Duel, The Fall, Death of a Superhero, etc. He also starred in Zack Synder's Justice League. In addition to that, he is playing 'Tam al' Thor' in Amazon's epic fantasy series The Wheel of Time. 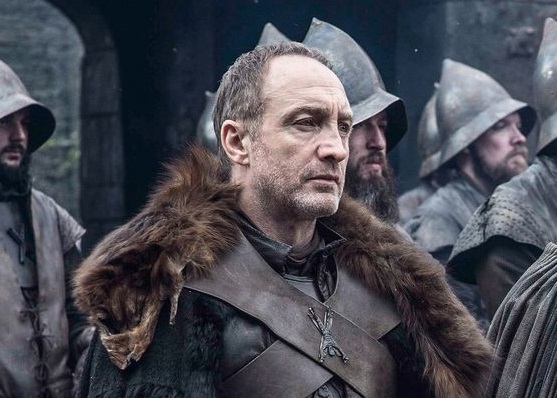 Has Michael McElhatton won any awards?

Michael McElhatton is a very versatile actor. He has been nominated for several awards for his performance. He is a four-time 'IFTA  Award' nominee and won the award in 2003 for his work in Paths to Freedom.

Michael McElhatton is an excellent secret keeper. He also has not disclosed anything about his marital status. Information regarding his past relationship is still under review. However, we get to know that Michael has two children. Their names are Eve and James McElhatton. 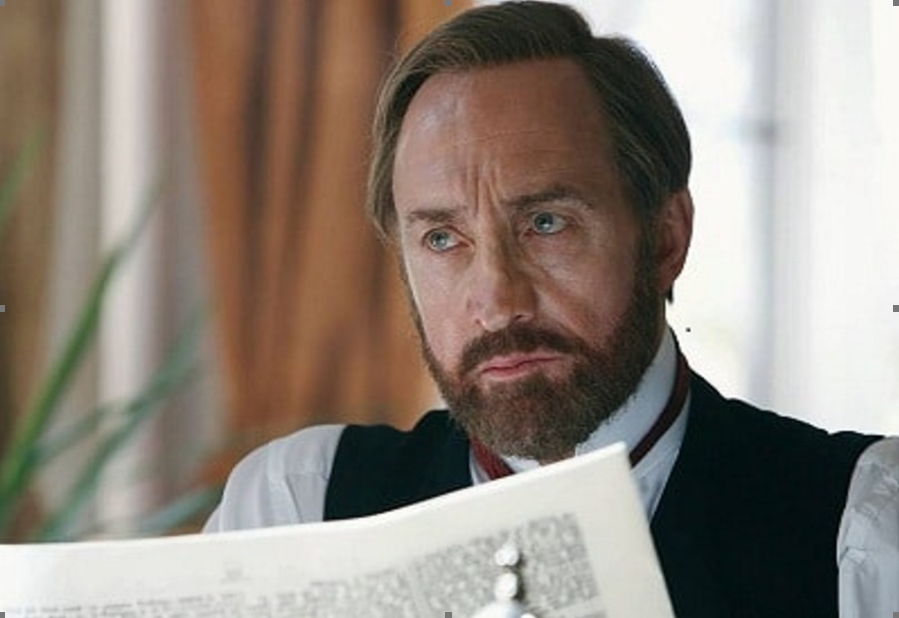 No, Michael McElhatton is not very active in social media. It seems he is delighted to live his life in person without any nuisance. The actor lives a very private life and is committed to his work outside the spotlight.

How much is Michael McElhatton Net Worth?

Michael McElhatton has been in this business for more than three decades now. His primary source of earning is acting and writing. McElhatton's net worth is estimated to be somewhere around $2 million to $5 million.

How good is Michael McElhatton built?

Michael McElhatton has a strong physique. He stands 5'9" tall and weighs around 155 pounds. He possesses the deep, powerful voice of an alpha male. Michael has emerald eyes and hair that is somewhat brown. His chest is 44 inches wide, his waist is 35 inches wide, and his biceps are 14 inches wide.