Michael Wincott is a great Canadian actor well remembered for playing some villainous roles in several movies. Wincott came into the limelight for this deep and raspy voice that he uses to his full extent. His best performance could be seen in Robin Hood: Prince of Thieves, The Crow, Alien Resurrection and many more.

Know More about the life of : Who is Michael Wincott Wife? His relationship timeline explained

Michael has been acting since the mid-1970s and earned an impressive fan following. He has also provided his voice on video games like Treasure Planet, Halo 2, Darksiders II, etc. In this article, we will learn about his life in deep.

Where was Michael Wincott born?

His birth name goes by Michael Anthony Claudio Wincott. He was born on 21 January 1958 in Toronto, Canada. Michael is the proud holder of Canadian citizenship and owns a white ethnic heritage. His astronomical sign is Aquarius.

He is the son of a British father and an Italian mother. Besides him, he also has two siblings brothers, one of whom is Jeff Wincott, an actor and martial arts fighter who is also the star of the 80s TV show; Night Heat. He fell in deep love with the acting world as a young kid and took several drama classes in High School. 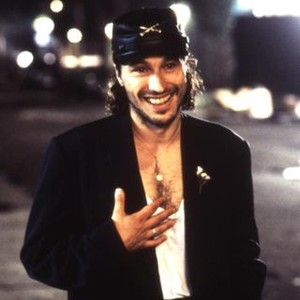 Where Did Michael Receive His Education?

Micahel Wincott was enrolled at Victoria University, University of Toronto and went to the Juilliard School in New York City. Wincott is also considered the director of Des McAnuff, and his father inspired him to go to may reputated acting school.

How did Wincott begin his professional career?

Michael Wincott made his professional acting debut with the TV movie; Earthbound, where he played the role of Cole Buckley in 1976. Later, he went to act on TV shows such as Miami Vice and The Equalizer, where Michael played the role of Wilson Cook and Jarrow Jordan, respectively. He is also known for playing Rochefort in the 1983 movie The Three Musketeers. 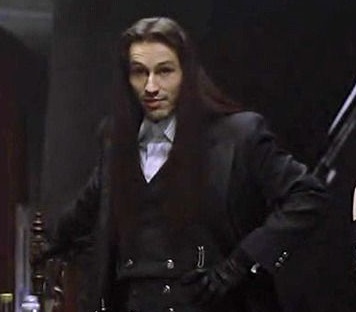 Michael has also played the character of Guy of Gisbourne in the American action movie; Robin Hood: Prince of Thieves, Top Dollar in the American superhero film; The Crow, and Captain Frank Elgyn in the American science fiction film Alien Resurrection. Before being a top actor, he was also a good theatre actor and played in theatrical plays such as Talk Radio, Serious Money, The Secret Rapture, etc.

Michael Wincott's love story and relationship side of his story have not been officially disclosed yet. Wincott has the details concerning her wife or girlfriend's name and their respective backgrounds under the radar. Due to a lack of proper information, we cannot give any name to his relationship.

Nonetheless, Michael has enjoyed a great acting career since 1976, thanks to his awesome acting career. He has earned a tremendous legion of fan followers. We here wish the guy all the best in the future.

There are some rumors and questions regarding his sexuality on the internet. People are curious if he's gay since he's not been dating anyone. But the answer to this is no; Michael Wincott is not gay. The gay rumors seem to be just a hoax seeing how he's dated women before. 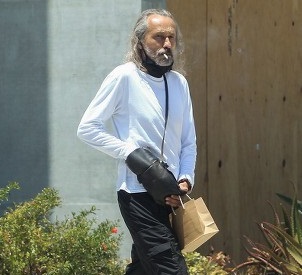 What is Michael Wincott Net Worth?

As of May 2022, Michael Wincott has accumulated a net worth of $ 1.7 million. He can earn a massive fortune from his successful acting career. He earns an annual income in the range of $ 250,000 to $ 550,000. Wincott lives an intelligent life with his close family and beloved pals in Canada with his amassed earnings.

From records uncovered on the internet, we know that Michael Wincott stands at the decent height of 5 feet 10 1/2 inches (179 cm) and maintains his overall weight at 90 kg (198 lbs). He is the owner of an average body build and owns a pair of Salt and Pepper colored eyes and black colored hair.

Michael Wincott seems to be inactive on social media sites. Michael's actual Instagram, Twitter and  Facebook page does not exist. Michael is currently living a private life away from the life of social media.