Have you ever watched the 90s hit movie, Forrest Gump? The movie aged pretty well, and many people consider it their favorite movie. In the film, a character named Benjamin Buford "Bubba" Blue is played by none other than the iconic actor Mykelti Williamson.

Mykelti Williamson is a most versatile and accomplished American actor who has appeared in countless movies and television shows since the late seventies. Some of his filmographies are Waiting to Exhale (1995), The Final Destination (2009), Chicago PD (2017), and more. Besides, his followers are anxious to learn more about the actor. So we shall discuss everything related to his life and career.

When was Mykelti Williamson Born?

Mykelti Williamson came to our cherished home as Michael T. "Mykelti" Williamson on March 4, 1957, in St. Louis, Missouri, U.S.A. The 65 years old actor has an American nationality, and he is descended from African Americans and Black Foot Indians. Similarly, his zodiac sign is Pisces, and he adheres to Christianity. 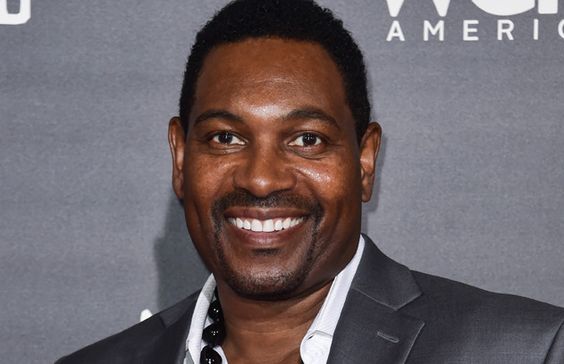 Mykelti was born to Michael T. Williamson (father), an officer at the United States Air Force, and Elaine Williamson (mother), a certified public accountant. However, there is not much information on the web regarding his siblings.

Where did Mykelti Williamson go to school?

Mykelti attended Los Angeles City College, where he majored in drama and film. Later his parents moved to Los Angeles, and he was shifted to Gene Evans Motion Picture School in San Jose. He completed his graduation in  Cinematography and Film Production.

When did Mykelti Williamson start his acting career?

Reflecting on his career. Mykelti began his journey from an early age. However, his major professional role was in 1984. He was cast as B.J. - The Sorels in Streets of Fire. The 90s decade was very fruitful in his career has Mykelti has starred in so many big hit movies like Forrest Gump (1994), where he portrayed Bubba Lip, Waiting to Exhale (1995), Soul of the Game (1996), etc.

Besides, he also played in the 1957 classic 12 Angry Men remake. In addition, Mykelti also made a cameo appearance in an episode of Celebrity Ghost Story. His other memorable entries are Black Dynamite (2009), The Purge: Election Year. (2016), and more. He is currently playing the role of Preston Webb in the Dick Wolf series Law & Order: Organized Crime. 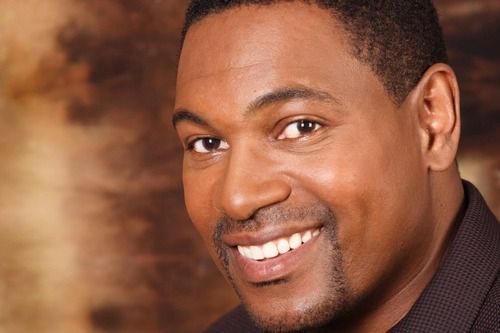 What is the name of Mykelti Williamson Spouse?

Mykelti, 65, has a jolly persona. He was married three times. His first wife was American actress Olivia Brown. They got married in 1983 and got separated in 1985. Olivia is famous for playing Trudy Joplin in Miami Vice.

Mykelti married Cheryl Chisholm in 1989 but similar to his previous marriage, and it did not even last for two years. They got divorced in 1991. Again in 1997, Mykelti got tied for the third time with Sondra Spriggs. The two are still together and have two children. They are Maya and Nicole Williamson.

Know More : Landry Allbright is open about her sexual orientation. Who is her wife?

How much is Mykelti Williamson Net Worth?

The Chicago PD star Mykelti without a doubt, has made remarkable money from his acting profession. He has been active in the industry since 1978 and has played in an infinite number of movies and tv shows. It is believed that Mykelti has an estimated net worth of $2 million. 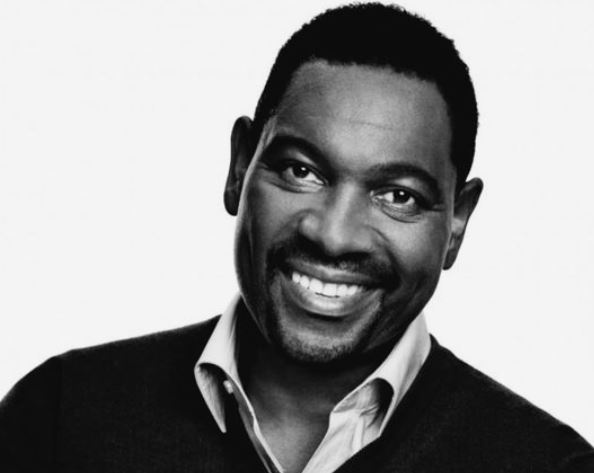 Although Mykelti has different social media accounts, he is not very active and barely uses them. His Instagram account @mykeltiwmson has 16K followers and 122 posts; meanwhile, he has got 6.5K followers on Twitter. On May 2022, it will be his 10th Twitter anniversary.

What is the physical stats of actor Mykelti Williamson?

Mykelti, 65, has a decent height of 6 feet and 2 inches or 1.87 m tall. Likewise, his tall and well-built body weighs around 79 kilograms (175 lbs). Similarly, famed actor Mykelti owns a pair of big black eyes, and his hair is curly black. Unfortunately, the rest of his body measurements are not known.