The American actress Nafessa Williams is also renowned as the television's first black lesbian superhero. She is famous for her role, such as Nicole Gordon in 'Streets,' 2011. Moreover, Nafessa is also notable, such as Samantha Kim in the film 'The Dirty 20', as Anissa Pierce/Thunder in the TV series 'Black Lightning,' and many more.

The actress has made a huge net worth through her outstanding career. Besides, she has won the hearts of millions with her notable works in the entertainment industry.

Nafessa Williams was born on December 4, 1989, in Philadelphia, Pennsylvania, USA. Besides that, the information about her parents, including her father, mother, and siblings, is still under the wrap. The December-born actress has the star sign of Sagittarius. On December 4 of 2021, she will reach the age of 32. Moreover, Nafessa belongs to the African-American ethnicity. 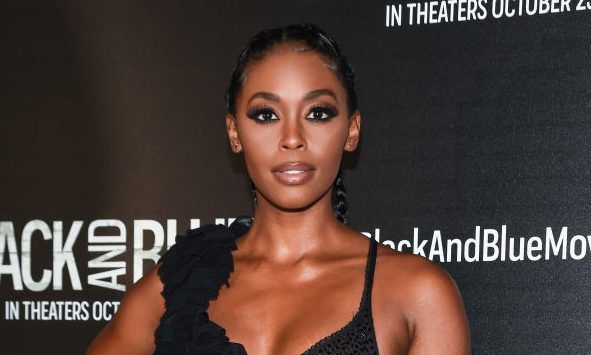 What are her educational qualifications?

How did she begin her career in acting?

Regarding her professional life, Nafessa Williams made her movie debut in the movie Streets as Nicole Gordon in 2011. Similarly, in the same year, she appeared on ABC's soap opera, One Life to Live, as Deanna Forbes.

The Black Lightning actress further continued with minor roles in soap operas such as 'The Bold and the Beautiful' in 2012, and in 2015, she had a notable role in the drama film 'Brotherly Love.' Moreover, Nafessa continued to thrive in the entertainment industry as she portrayed Dr. Charlotte Piel in the TV drama series 'Code Black.'

Nafessa Williams's career started to take a step toward fame when she was portrayed as Toya in the drama film 'Burning Sands' in 2017. She worked alongside the famous actors Trevor Jackson, Tosin Cole, and DeRon Horton.

The Twin Peaks actress has played in numerous tv shows and drama films such as True to the Game, Black Lightning, etc. So far, Nafessa is successful enough to lock the attention of her fans through her outstanding performances. In addition, the beautiful actress has conducted interviews about her works with several magazines, including Elle. 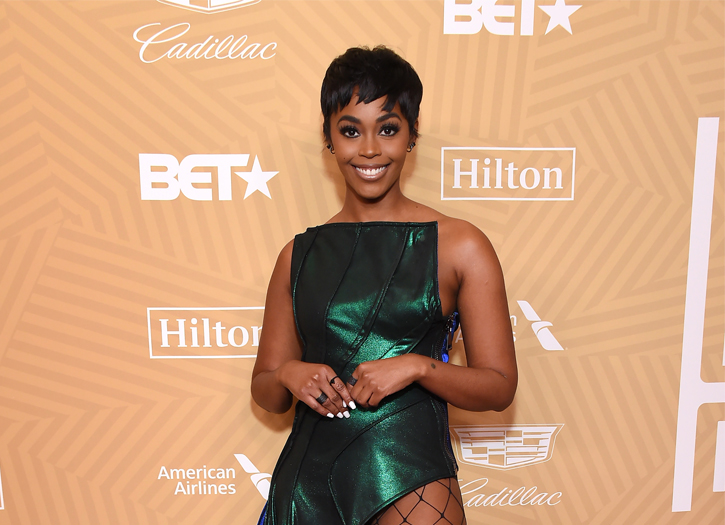 Has Nafessa won any awards?

The talented actress has grabbed the attention and love of millions of fans until now. She has been outstanding in her works since the very beginning of her career. During her ten years of acting career, she has played in numerous television shows and movies. However, she has not received any awards besides few nominations, such as Teen Choice Awards for the DC entertainment Tv series Black Lightning.

What is her sexuality and is Nafessa married?

Nafessa Williams has not been too open about her personal life. However, the actress has faced rumors about her sexuality as she has played the lesbian character in the series Black Lightning. Therefore, she has yet to make any comment on the words.

Nonetheless, there hasn't been any glimpse of her dating rumors with anyone until now. However, Nafessa had once tweeted about her boyfriend in August 2009. In 2010, she added that she had the funniest boyfriend ever and was madly in love with him. Nevertheless, after that, she has not mentioned anything about her relationship status. So, she is not married yet and has no husband. 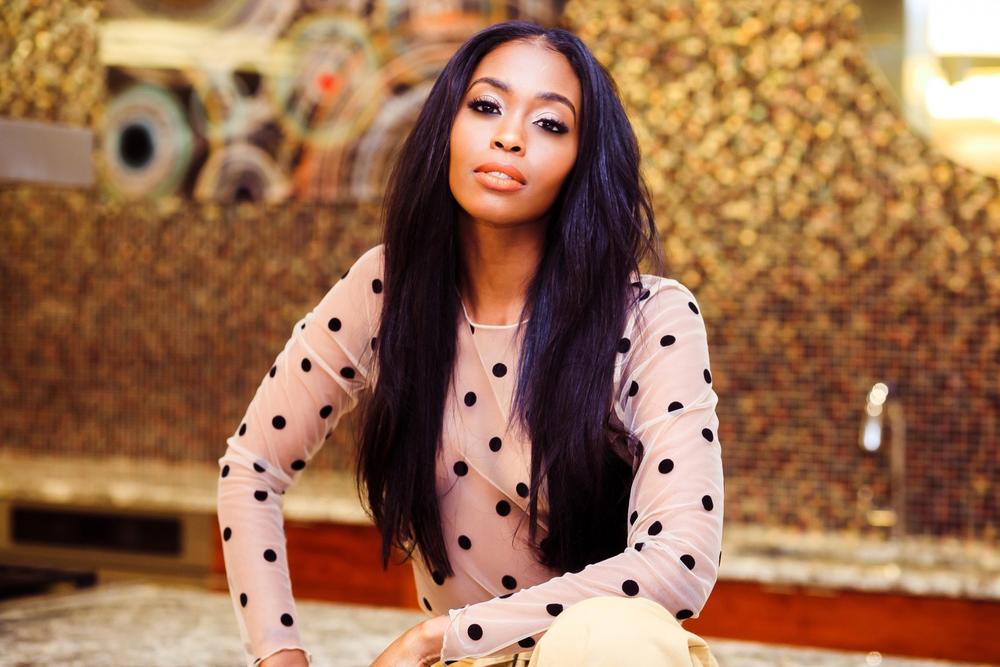 Nafessa Williams is active on social media and has a great fan following. Her Instagram account has 669K followers. She generally posts about her daily life and her works. The actress also has her own Youtube channel, which has over 36.4k subscribers.

What is her physical stats?

How much does Nafessa earn from her career?

Nafessa Williams earns a decent amount of money from her career as an actress. In addition, she has appeared in numerous movies and television series, which adds up to her current net worth. As of 2021, Nafessa Williams' total net worth is estimated to be $800,000. She also adds her fortune from her unisex apparel brand, Y-fear, which stands for "Your Fears And Egos Aren't Real."