Nick Colionne was an American professional, smooth jazz guitarist, and singer. He was famously known for his incredible guitar skills, heavenly vocals, and dynamic stage perfromance. Nick was just nine years old when he started learning Guitar. Unfortunately, Nick Colionne died unexpectedly on New Year's Day. One of his friends confirmed the demise of the outstanding Jazz artist in the early hours of January 1, 2022.

It has been said that Nick was suffering from pain and was soon admitted to Saint Joseph's Hospital in Chicago after the pain worsened on December 31. Nick Colionne has been paid appreciation and tremendous honors all over the press and social media since the artist took his last breath on New Year's Day. This article will further explore his remarkable life and lesser-known moments.

Where was Nick Colionne born?

Nick Colionne was a famous jazz artist and singer who was born in the year 1966. His birthplace was Illinois, Chicago, USA, where he spent most of his childhood with his parents. He has not shared any info associated with his early life and family. He belongs ot the Black ethnic group and adheres ot Christianity. His zodiac sign is yet not known. Unfortunately, detail about Nick Colionne's birthday is not found. 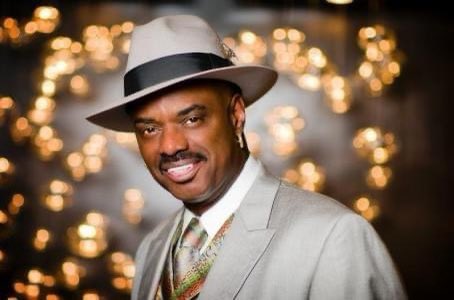 What is Colionne educational background?

There are not many particulars related to his schooling, but Nick received his graduation from Malcolm X College in Chicago. After his graduation, Nick began teaching in Elementary School alongside doing music and pursuing his musical career. He spent almost 20 years training as a part-time Music teacher, giving young children motivation to do music and counseling them and various musical instruments lesions.

How was Nick Colionne career?

Nick Colionne had shown signs of being a remarkable artist when he was a kid. He began learning the Guitar when he was nine years old, inspired by his stepfather. By fifteen, he had already performed in several pubs and streets and had his first musical tour with his band. Moreover, Nick started his music career in the 90s by releasing many albums.

Furthermore, he gained recognition in the international Jazz community in the early 2000s. Gradually he started improving all his Jazz notions and gave us a taste of some remarkable music. His songs such as Keepin' It Cool, High Flyin, Uncle Nick, Morning Call, Feel The Heat, and many more are among the most outstanding jazz music. Finger Painting will be Nick Colionne's final release which was released in April 2020. 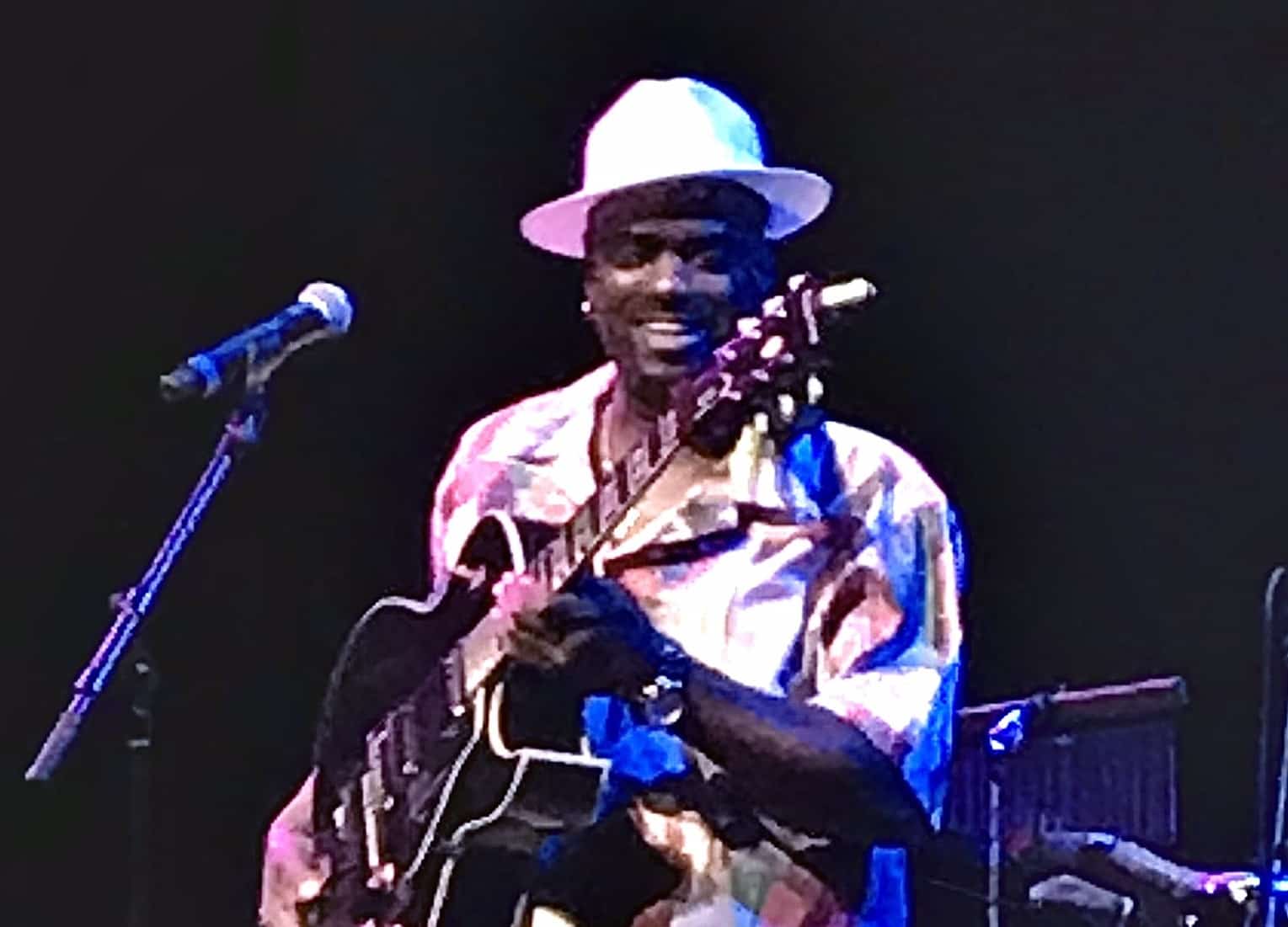 Nick Colionne was a happily married man, although we do not possess any information regarding his wife and children. Moreover, his past relationships are also not available. It seems that Nick loves living a low-key private life.

What is the leading cause of Nick Colionne Death?

The untimely death of Nick Colionne has saddened us all. His fans and wellwishers across the globe are tributing and giving condolences through the internet. Unfortunately, the ultimate cause of the sudden demise of the legendary artist is not yet disclosed to the public. However, some sources had it coming that he had suffered some pain before admitting to the hospital. Moreover, his exact age is also not revealed, it is believed that he died at the age of 55.

What is Nick Colionne net worth?

Nick Colionne has amassed a fortune from his unique musical journey. His net worth is estimated to be somewhere around $9 to $10 million as of December 2021. 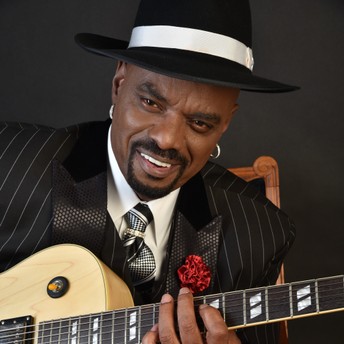 How was Nick physical feature??

Nick Colionne was a very tall guy. He stands at 5 feet and 10 inches and weighs 154 lbs. Moreover, his hair and eyes are black-colored. Other of Nick's physical attributes are still under review.