Nicole Bilderback, aka Nikki, is an American-Korean actress known for her work in several movies and TV series such as Silk Stalking, Bring IT ON, Andi Mack, Cruel Summer, and many others more. She has also won the Best Actress award in the Grand Jury Award for the New Twenty at LA Outfest 2008.

Nichole is an adopted child of American parents, Jim Bilderback and Lois Bilderback, from the Olt International Children's Services program. She has two brothers who were the biological children of her American parents, with whom she grew up in Dallas.

Nicole Bilderback was born in Seoul, South Korea, on June 10, 1975. She is also known as Nicole, Nic, and Nikki. As of 2021, she is at the age of 46. Though Nicole was born in Seoul, she is American by nationality. Moreover, Nicole's ethnic background is multi-mixed and she belongs to the Asian ethnicity.

Nicole was a baby when she was adopted by her American parents, Jim Bilderback and Lois Bilderback, from the Olt International Children's Services program. However, it is still mysterious about her biological parents. She has two older brothers Tim Bilderback and Craig Bilderback, with whom she spent her childhood life. Sadly, Tim is not with us anymore as he passed away in 2012. Currently, they are living in the suburbs of Dallas. 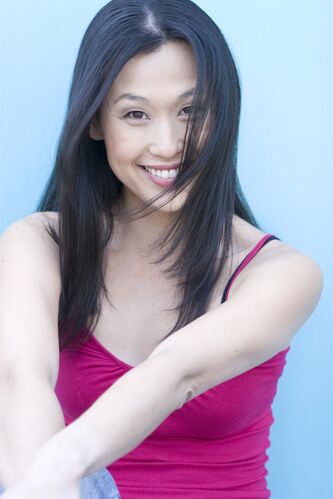 Talking about her education, she has studied in Lake Highlands High School, located in Texas, where she graduated in 1993. Besides this, she has not shared her educational background. However, she has joined the class at the Dallas Youngs Actor's Studio.

The actress Nicole is an American actress and dancer who landed her debut movie Clueless in 1995. The movie has also starred Stacey Dash, Elisa Donovan, and Alicia Silverstone. After which, she has appeared in several films and TV programs such as Silk Stalking, Bring IT ON, Forever Lulu, and many more.

In addition, she has also appeared in comedy films such as Sex and Death 101 and Cruel World. Similarly, she has also worked in the American comedy-drama TV series Cruel Summer. She has also learned martial arts, so she has performed stunts by herself in the films and series she has worked.

The Korean-American actress has won the Best Actress Award in the Grand Jury Award for the New Twenty at LA Outfest 2008. 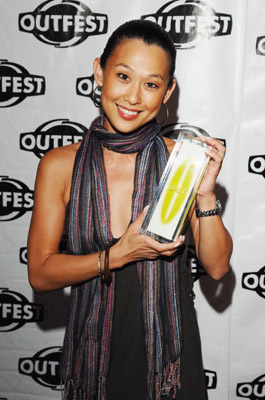 Nicole is currently single and does not have a boyfriend. She is private about her personal life as she has not spilled any information to the public, so it is mysterious about her love life. There is no information about her past relationship, neither any rumor of dating anybody. As per the record, she has not given birth to any children. And she is not married yet.

Nicole Bilderback is a well-known American actress. She has gathered a tremendous amount of income through her acting career as she appeared in several movies and TV shows. Currently, she is living a luxurious life with a net worth of $600 thousand.

The beautiful actress Nicole seems not interested in social media platforms. She is not active on social media such as Instagram, Facebook, Twitter, etc. Since she is very private about her personal life, she might focus on her career in real life rather than in virtual sectors. 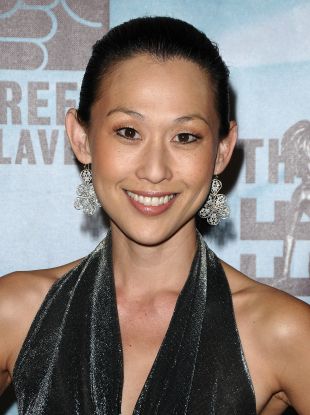 The 46-years-old actress Nicole has a slim and fit body type. She has an average height of 5 feet 4 inches and a weight of 49 kg. Her body measurement is 32-21-24, including chest size, waist size, and hip size. Moreover, she has a beautiful face with dark brown-colored eyes and black-colored hair.