Although Peter Outerbridge has given his brilliant role in many movies and TV shows, he is famous for his role in The Murdoch Mysteries, Batwoman, Orphan Black. He is also renowned for his extraordinary voice work and has given voice in many video games and radio drama series.

Moreover, Peter has received nominations and awards for many titles for his brilliant acting showcase. Let's learn more about his successful journey and role in movies and TV shows.

What is Peter Outerbridge age?

Peter Outerbridge was born in Toronto, Canada, on 1966 June 30. Unfortunately, we cannot find the name of his parents, but he is the youngest among his siblings. His father is a lawyer, and he grows up along with his two sisters and two brothers. His uncle's name is Jon Vickers, who is an opera singer. For his graduation, he was enrolled at the University of Victoria. He completed his Bachelor in Fine Arts in 1988. 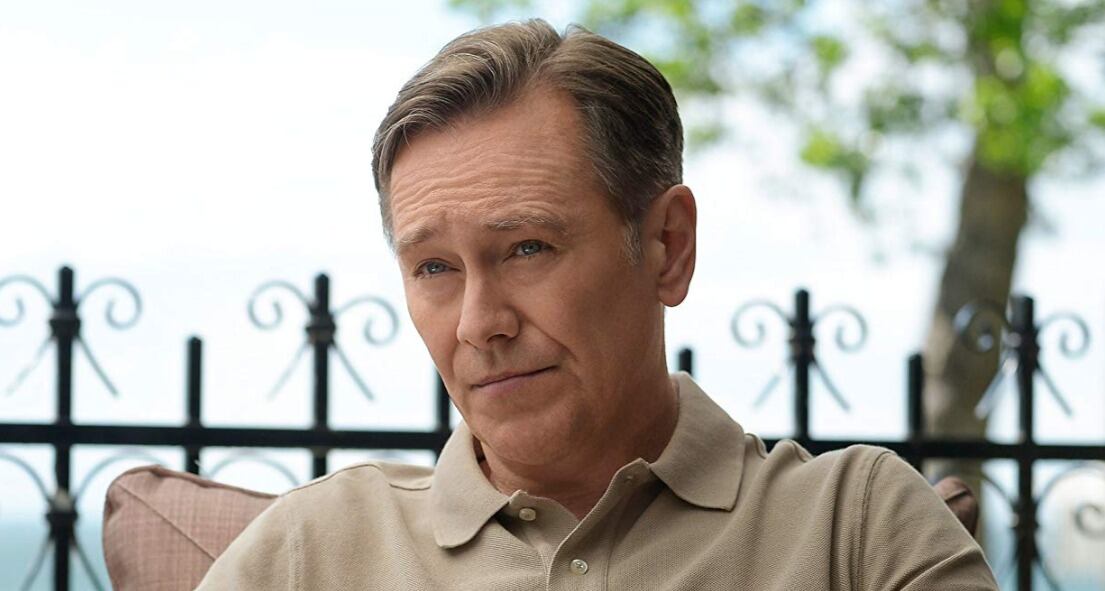 How did Peter Outerbridge start his career?

Peter Outerbridge started his acting career with the short movie Hate Mail. Later on, he played the role of Matt in the drama movie Kissed. In 2002, he played the role of James Lennox in the romantic movie men with Brooms. His television acting journey started in 1990 with the role of Jeff Chandler in the TV show 21 Jump Street. Moreover, Peter will also be seen on the TV Series Batwoman as Black Mask also called Roman Sionis. He also got a chance to work as a lead role in the drama show Michael Hayes.

Has Peter Outerbridge won any awards? 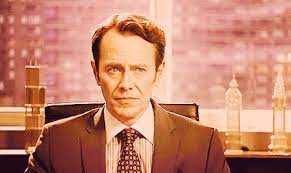 Who is Peter Outerbridge wife?

Peter Outerbridge is a married man. He got married to a lady named Tammy Isbell. The couple had their wedding in 2000. Peter, along with his wife, is blessed with two children. The name of the lovely couple's children is Thomas Outerbridge and Samuel Outerbridge.

Unfortunately, he hasn't shared any information about his past relationship. But, in addition, he is successful in making his image clear from the internet world with no controversy and rumor.

What is the net worth of Peter Outerbridge?

Undoubtedly, the actor can make his career success with his brilliant acting skill. He has worked in a lead role in TV shows like Pure, Blood and Water, and Bomb Girls. He is not only a good actor but also a brilliant voice artist, and we can find his voice in many video games like Fry Cry 4, Fry Cry 5, and many more. He can make a net worth of $3 million from his successful journey. 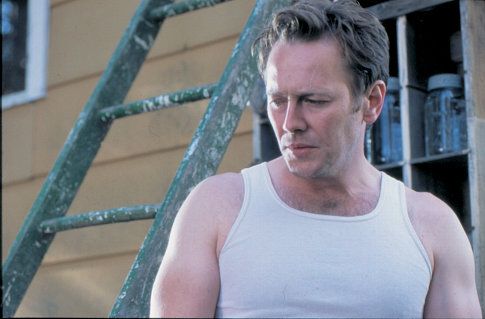 How tall is Peter Outerbridge?

Peter Outerbridge has a height of 5 feet 10 inches. The weight of the actor is 73kg. His waist size is 33 inches with 41 inches chest. He is very slim, with a biceps of 12 inches. He has got blue color eyes with brown hair. The age of the actor is 55 years old.

There is also an account with his name on Twitter. Unfortunately, the account has just 196 followers. He is also interested in traveling to new places. One of his favorite destinations where he wants to travel is London.