Raza Jaffrey is an English veteran actor and singer known for playing the role of Neal Hudson on the CBS medical drama TV series Code Black. He has also made his acting presence felt in popular TV shows such as Spooks and Homeland.

Where was Raza Jaffrey born?

Raza Jaffrey was born on 28 May 1975 in Liverpool, Mersey, England. He is currently 44 years old at the time of this writing. Raza is the son of a sea captain from Agra, India, Hyder Jaffrey, and an English mother, Joan Bradshaw, from Liverpool. His parents raised him in London. 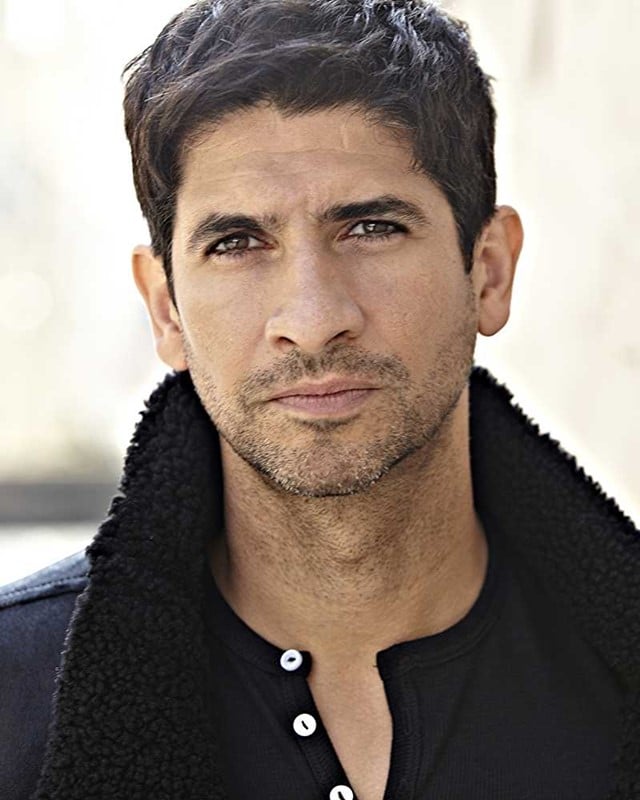 Where did Raza receive his education?

He appeared and performed plays at Edinburgh Festival Fringe and Pendley Open Air Shakespeare Festival during his university days. Also, through his time in Manchester, he was the lead singer of the jazz-funk boy bands and a contestant on America's Next Top Model.

Know More : What is Raza Jaffrey's Net Worth in 2021? His earnings and salary explained

How did Raza Jaffrey start his acting career?

Raza Jaffrey is a fabulous actor, and he made his acting debut with the TV show, EastEnders where he portrayed the role of Mr. Datani. He is also known for his acting role in the series 'Code Black.' Later, Jaffrey worked on famous TV series such as Casualty, Law & Order: Special Victims Unit, The Cape, Adventure Time, Lost In Space, and many more.

On the other hand, Raza made his big-screen debut with the movie, Dirty War which was released in 2004, where he played the role of Rashid Dhar. His acting credits also include Infinite Justice, The Crew, Sex and the City 2, The Rhythm Section, etc. We can also see Raza in the upcoming series 'The Serpent Queen.'

Apart from acting, Raza Jaffrey is also an excellent singer and often could be seen doing concerts with Royal Philharmonic Orchestra and the BBC Concert Orchestra. 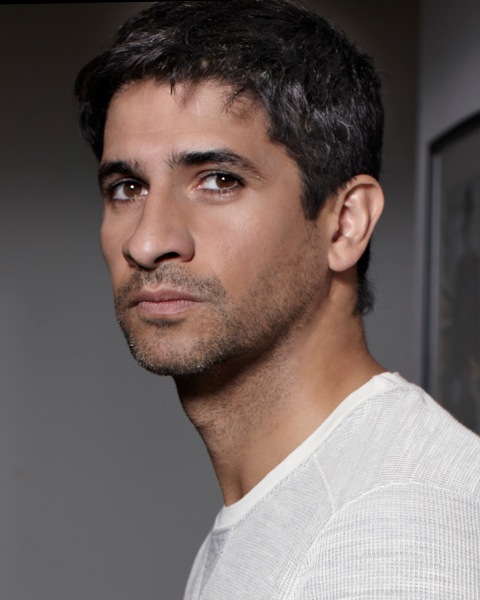 Raza Jaffrey is a happily married man. He is currently in a tremendous marital life with his wife, Lara Pulver. His spouse, Lara Pulver who is an actress by profession. They walk down the aisle as husband and wife on 27 December 2014. From their union, they are also blessed with an adorable son named Ozias Jaffrey, born in February 2017.

Before Lara, Raza was previously married to his ex-wife, Miranda Raison. The duo tied their wedding knot in 2007 before divorcing two years later in 2009. The reason for their divorce has not been verified as of now.

What is Raza's body description?

Talking about his body description, Raza is an owner of a magnificent personality. He stands at the height of 6 feet and maintains his body weight at 75 kg. By observing his facial features, we learned that the man has a pair of brown eyes and short jet black hair. 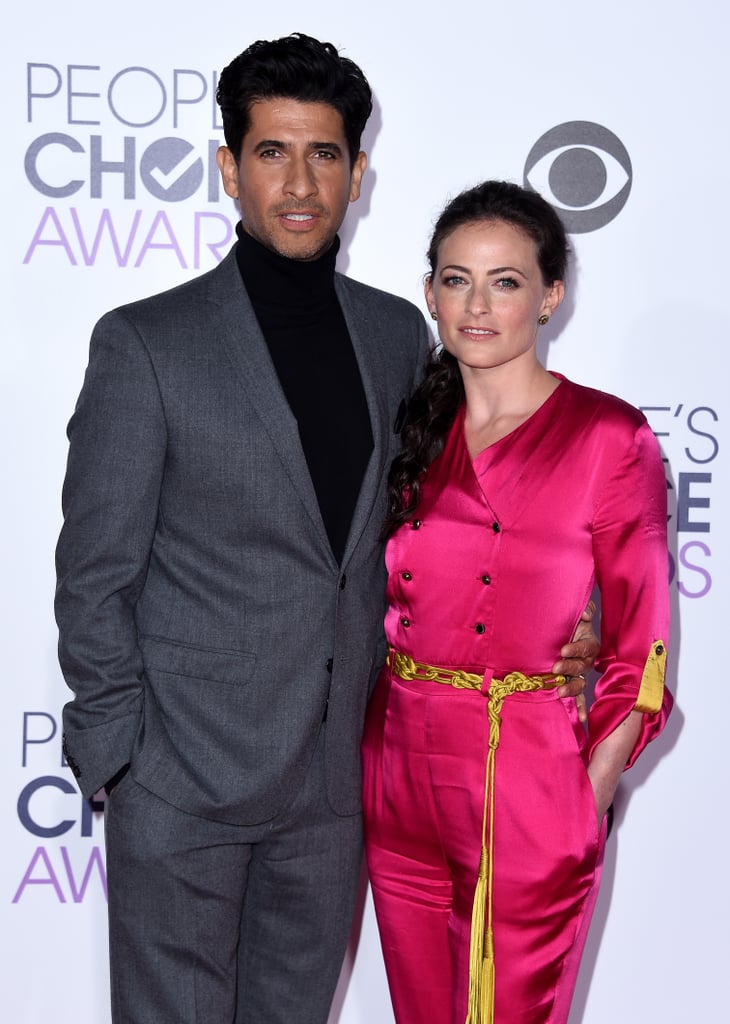 Is Jaffre involved in controversy and rumors?

Does Raza Jaffrey use any social media accounts?

Raza is also active on social media sites as well. He has accumulated nearly 13K followers on his official Instagram account that goes by the name (@razajaffrey). The talented British actor also gained more than 16K followers on his Twitter account. But, the guy has not made an account on the Facebook platform.

What is Raza's net worth figure?

Raza Jaffrey has earned a reasonable sum of income from his successful career as a singer and actor. He has accumulated a net worth in the region of $1 million. However, his annual salary has not been updated, but it is believed that figure is an impressive one. 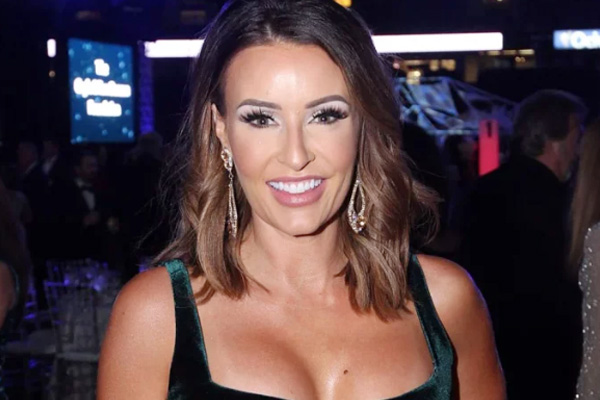