Rosanny Zayas is a wholesome American actress who became a skilled actor in the Netflix comedy-drama series Orange is the New Black, also known by its acronym OITNB. She already has scored a good number of on-screen appearances, but she also enjoys performing on stage.

Zayas performed on stage several times in the early stages of her career. She had a theater appearance in the 2017 New York City rendition of A Midsummer Night's Dream. Besides, she got the privilege to work with many great talents in the industry. The following article will shed light upon her bio and relationship in detail.

What is Rosanny Zayas Age?

Rosanny Zayas marked her birth on May 14, 1990, in Brooklyn, New York. Her Wikipedia bio page still lacks her birthdate as it has not been updated. She was brought up in an Afro-Dominican family in Ozone Park near Queens. The native New Yorker holds American nationality, and her star sign is Taurus.

Zayas, aged 32, has not disclosed her parents' identity to the mainstream media; thus, information about her family is unavailable. She began an interest in acting in early childhood. In Queens, she spent most of her time watching drama and series on television, which ultimately set her up for an acting career in the first place.

Did Rosanny Go To College?

She went to Forest Hills High School, where the theatre instructor encouraged her to start performing and where she was a choir member. Zayas began acting at Queens College. Claudia Feldstein was her acting teacher.

Moreover, she studied acting at Juilliard and has professional training. After completing her undergraduate degree, she applied to Juilliard for graduate school. She then worked on several initiatives while she was there. Zayas received a Master's degree in the second graduating class.

When Did Zayas Started Acting?

Rossany Zayas has been acting for a while, even though it may not seem like it. After graduating, she moved to New York to pursue a career in acting, where she discovered the movie Three of One Kind (2013). This is her first significant acting role. 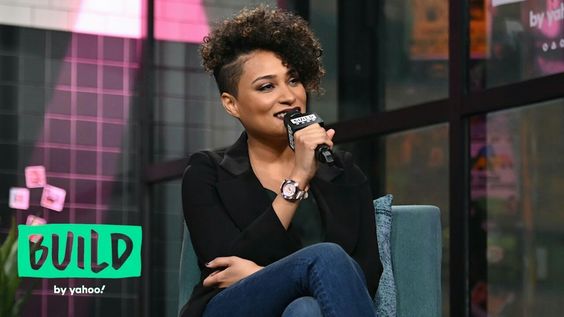 She has played Sophie Suarez, a lead character on The L Word: Generation Q, since 2019. The Dominican American actress later made a breakthrough playing in multiple Netflix projects, including Orange is the New Black, Elementary, and the highly anticipated upcoming series Echoes

The 32-year-old actress is not married and probably single right now. She has kept the lid on her private life. Thus, it is not sure whether Zayas is involved in a relationship with someone. Furthermore, her past dating history has not been to the surface and remains a complete mystery.

What is Rosanny Zayas Net Worth?

According to Facts Buddy, Rosanny Zayas has an estimated net worth of $450,000. It has not been long since she first came to the showbiz industry. However, her credits and work contributed to helping her acquire such a decent fortune. 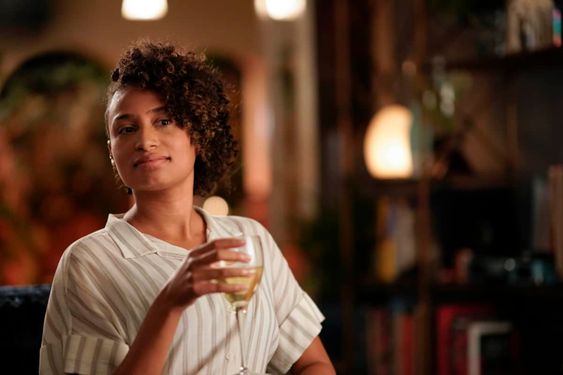 The Elementary star Rosanny Zayas is active on Instagram. Her recent post was a week ago, in which she uploaded pictures of her work on the upcoming Netflix miniseries Echoes. Her Instagram account @rosannyzayas has 69.4K followers and 161 posts. Most of her posts are on her personal life and job, such as pictures of her dogs and set.

How tall is Rosanny Zayas?

Zayas, when standing still, measure 5 feet and 7 inches (1.7 m) in height. Likewise, her body weight is around 60 kg (132 lbs). She has a slim and petite figure with 26 inches waist and 34 inches hips. Besides, her eyes and hair are both black colored.