Roxxsaurus, also known as Roksana Janiszewska or Roxi, is a British social media influencer who became famous from her Youtube Channel titled "Roxxsaurus." She started her Youtube channel in 2012. She uploads videos of pranks, tricks, make-up tutorials, and many more on her Youtube channel.

Moreover, she also works with several well-known brands such as London Dungeon, Maybelline, FitTea, and many more. Moreover, She is also an art illustrator who completed her A-levels in Arts, Photography, and Psychology.

Roxxsaurus was born Roksana Janiszewska on March 14, 1996, in Poland. She is also known as Roxi. As of 2021, her age is 25 years old, and her birth sign is Pisces since she was born on March 14. As for her ethnic background, she belongs to the Caucasian ethnicity. Moreover, her descent is Polish, and she follows the Agnostic Atheism religion. 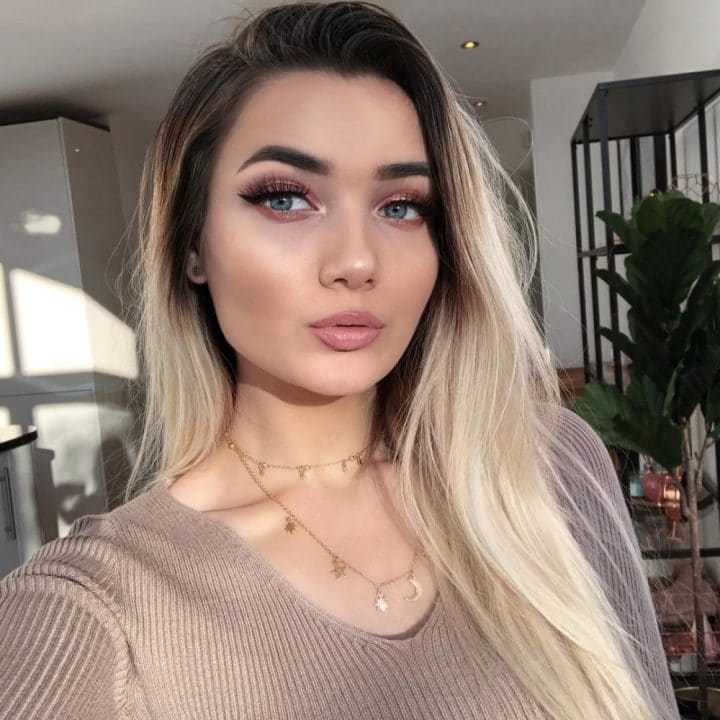 When she was eight years old, she and her family resided in Rugby, England, so her nationality is Polish and American. She is one of the private celebrities who has not shared anything about her personal life. Due to this, there is no information found in any sources regarding her childhood, parents, and siblings.

Talking about Roxxsaurus's education, there is not much about her educational background. However, as per the source, she has earned A-levels in Arts, Photography, and Psychology. Then she enrolled at college, where she studied arts for one year. After that, she joined the university, where she studied visual communication. But unfortunately, she was not able to complete it because she could not afford it and quit in 2016.

How did Roxxsaurus get famous?

Roksana, aka Rosi, is a British social media star who became famous from her Youtube channel "Roxxsaurus." She started her career on Youtube in 2012, and she uploads videos of pranks, make-up tutorials, DIYs videos, tricks videos on her Youtube channel. Moreover, she is also a blogger and has been active in Tumblr with an account Roxart blog since 2014.

She is also an art illustrator and makes videos for her Youtube channel and Tumblr account. In addition, she also has another Youtube channel named Roxxsaurus Vlogs, created on March 28, 2018. Moreover, she also worked for famous brands such as London Dungeon, Maybelline, FitTea, and many more.

The Youtuber Roxi is in a romantic relationship with her longtime boyfriend turned fiance, Matt Gibbs. Matt is also a social media star. The couple has a Youtube channel together named "Roxxi and Matt."  The couple has known each other for more than ten years. The lovely couple has not married yet however, they have been engaged since March 2019 in Iceland. Even though they have been together for many years, they have no children yet. 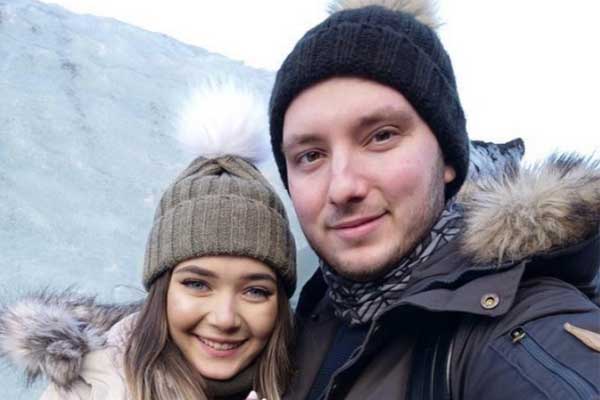 What is Roxxsaurus' Net Worth?

As of 2021, the beautiful Youtuber has an estimated net worth of $1 million. Her income source is her own Youtube channel, and she also earns from brands as she has worked with so many well-known brands. As per the source, she earns $480,000 per year. She is currently living a standard life happily with her fiance in London, England, United Kingdom.

Is Roxxsaurus active on social media?

Roxxsaurus is a social media influencer, and she is very engaged in social media platforms, mainly on Youtube. Her official Youtube channel titled "Roxxsaurus" has 4.48 subscribers. She is also active on other social media such as Facebook, Instagram, and Twitter. She has 8.4k followers on her official Facebook page titled Roxxsaurus. 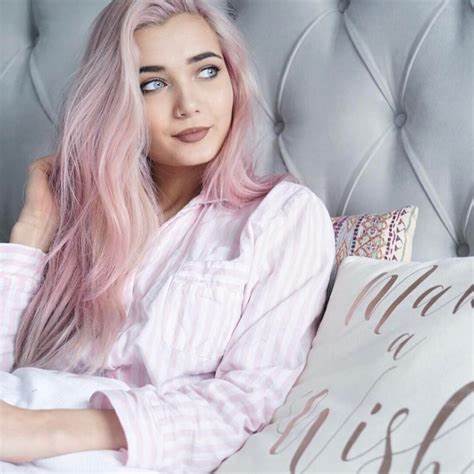 What are Roxxsaurus Physical Statistics?

The beautiful Roxxsaurus has an attractive and slim body shape with an average height. She stands at the height of 5 feet 4 inches tall. She looks beautiful with a pair of beautiful big blue eyes. Her natural hair color is dark brown, but she loves to DIY her hair, and we can see her in different hair colors. Moreover, she also has an average weight of 50kg.