Rukiya Bernard is a famed Candian actress and a skilled Interior designer. Bernard came into the limelight after portraying the character of Doc in Syfy's fantasy horror drama show, Van Helsing.

She could be seen in Hollywood films like Stuck, The Cabin in the Woods, and The Day the Earth Stood Still. In the following, we will be explaining her life, professional acting journey, net worth figure, and more in the below biography written about her.

Where was Rukiya Bernard born?

Rukiya Bernard is the lovely daughter of Nyakiringa Magugu, an African art store owner, and Gilbert Bernard, a car wash company owner. Her birth details are 20 January 1983. Her zodiac sign is Capricorn. The young woman was born and raised in Toronto, Ontario, Canada.

Rukiya's got her into extra circulars such as art programming and sport at a tender age. The talented woman also participated in basketball and track, studied ballet, and took piano classes and karate lessons. Rukiya Bernard completed her degree with honors from Ryerson University. 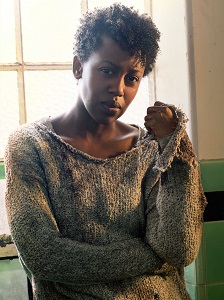 From Where did Rukiya Bernard begin her professional career?

She is well remembered for playing the role of Doc in the famous TV show  Van Helsing. In addition, Bernard has acted in more than a dozen movies and is mostly interested in Hallmark movies. Her movie credits include Get Over It, The Day the Earth  Stood Still, Colossal, The Cabin the Woods, and many more. Furthermore, she also played a role in Van Helsing.

What is Rukiya Bernard's relationship status?

Regarding her relationship status, Rukiya Bernard is a blissfully married woman. She is happily married to her husband, PJ Prinsloo, a South African actor known for his roles in Battlestar Galactica and Edgemont. The couple tied their wedding knot in the mid 200s. They also share two children. A son and daughter complete their family. 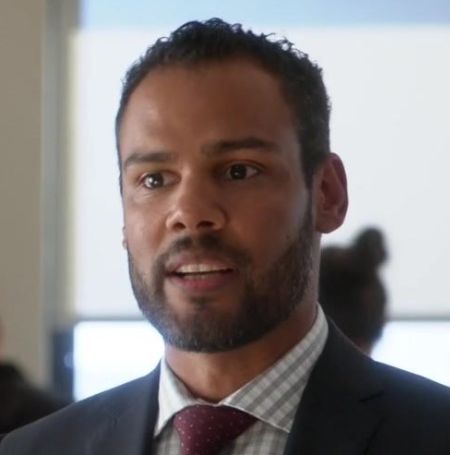 The happy family of Rukiya and PJ have been enjoying a great married life for several years. In all these years, the love birds have only love and intense affection for one another. Our team wishes the blessed couple all the very best for their future.

Is There Any Rumors and Controversy Related to Rukiya Bernard?

The popular Canadian actress Rukiya Bernard is smart and highly intelligent and maintains a positive image in society and acting. She has great dignity and charm. She always looks graceful whenever she appears in a red carpet event. Bernard is a busy actress and does not have time to be involved in rumors and controversy related to her to date.

Know More : Who is model Neels Visser dating? What is his relationship with Maggie Lindemann

What is Rukiya Bernard's Net Worth Figure?

As of March 2022, Rukiya Bernard has unearthed a massive net worth figure of $ 13 million. She earns most of her income from her awesome and fruitful acting and successful interior design career. Her annual salary is estimated to be in the range of $ 100,00 to $ 1 million. With her ever-increasing and impressive earnings, she is able to enjoy a great life without any sort of financial woes troubling her. 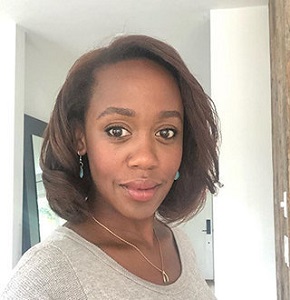 How Tall is Rukiya Bernard?

The extremely beautiful Van Helsing actress Ruiya Bernard stands at the height of 5 feet 6 inches (167 cm) and has her overall body weight maintained at 55 kg (121 lbs). She has a slim body shape and owns a pair of black eyes and brown hair. She has waist size: 24 inches and hips size: 35 inches and wears 4 US dress sizes.